Our staff and trustees

Tony is an investigative journalist and writer specialising in justice and home affairs, civil liberties, EU state-building and freedom of information. He was Director of Statewatch 1990-2010 and edited Statewatch News (1999-2010). He is the author of The Political Police in Britain (1977), Secrecy and Openness in the European Union (1999) and The Shape of Things to Come (2009) and edited The War on Freedom and Democracy (2005). He is a Member of the Council of the Institute of Race Relations and a Lifetime Member of the National Union of Journalists  The position of Director Emeritus in Statewatch is a life-time appointment - Tony continues to be a member of the Statewatch team. 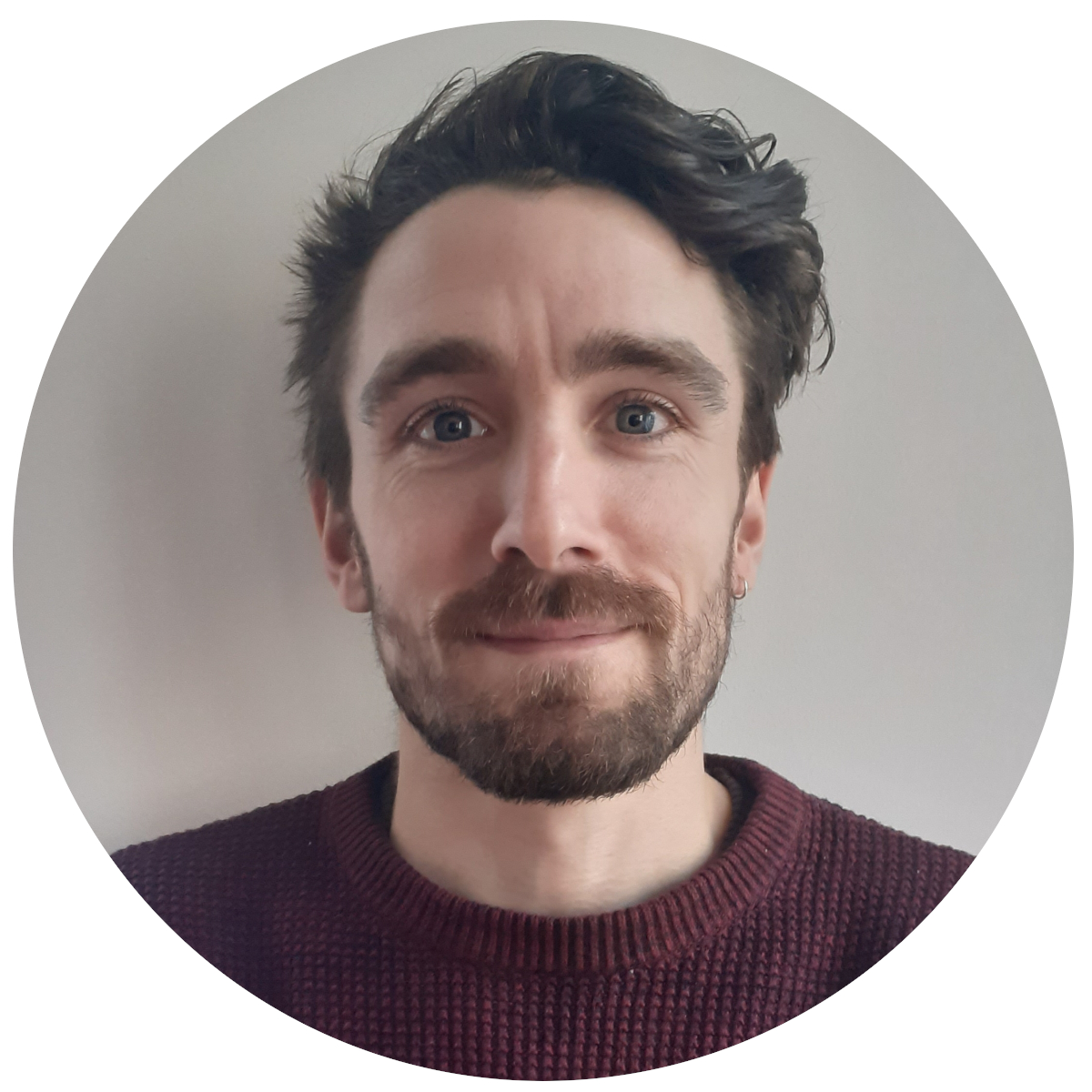 Chris has been working for Statewatch since 2010 and in September 2020 was appointed as Executive Director. He specialises in issues relating to policing, migration, privacy and data protection and security technologies.

Romain Lanneau is a legal researcher based in Amsterdam, publishing on the topics of migration, asylum, and the use of new technologies for public policies. In 2021, he was selected as a Bucerius Start Up PhD Fellow for a one-year project on the theme of 'Beyond Borders'. He is a recent graduate of a research LLM on International Migration and Refugee Law from the Vrije Universiteit (VU) Amsterdam. In the past, he worked for several NGOs, including the largest research network on migration and refugee law in Europe, the Odysseus Academic Network.

Yasha has worked for Statewatch since 1998, providing news coverage, analysis and translations to link EU policies to events on the ground in the justice and home affairs field in several member states (UK, Italy, Spain, France, Belgium and Portugal). He has extensive public speaking experience in civil society and academic contexts and in 2019 completed a PhD at the University of Bristol in Policy Studies on the topic of 'European Immigration Policies as a Problem: State Power and Authoritarianism'. 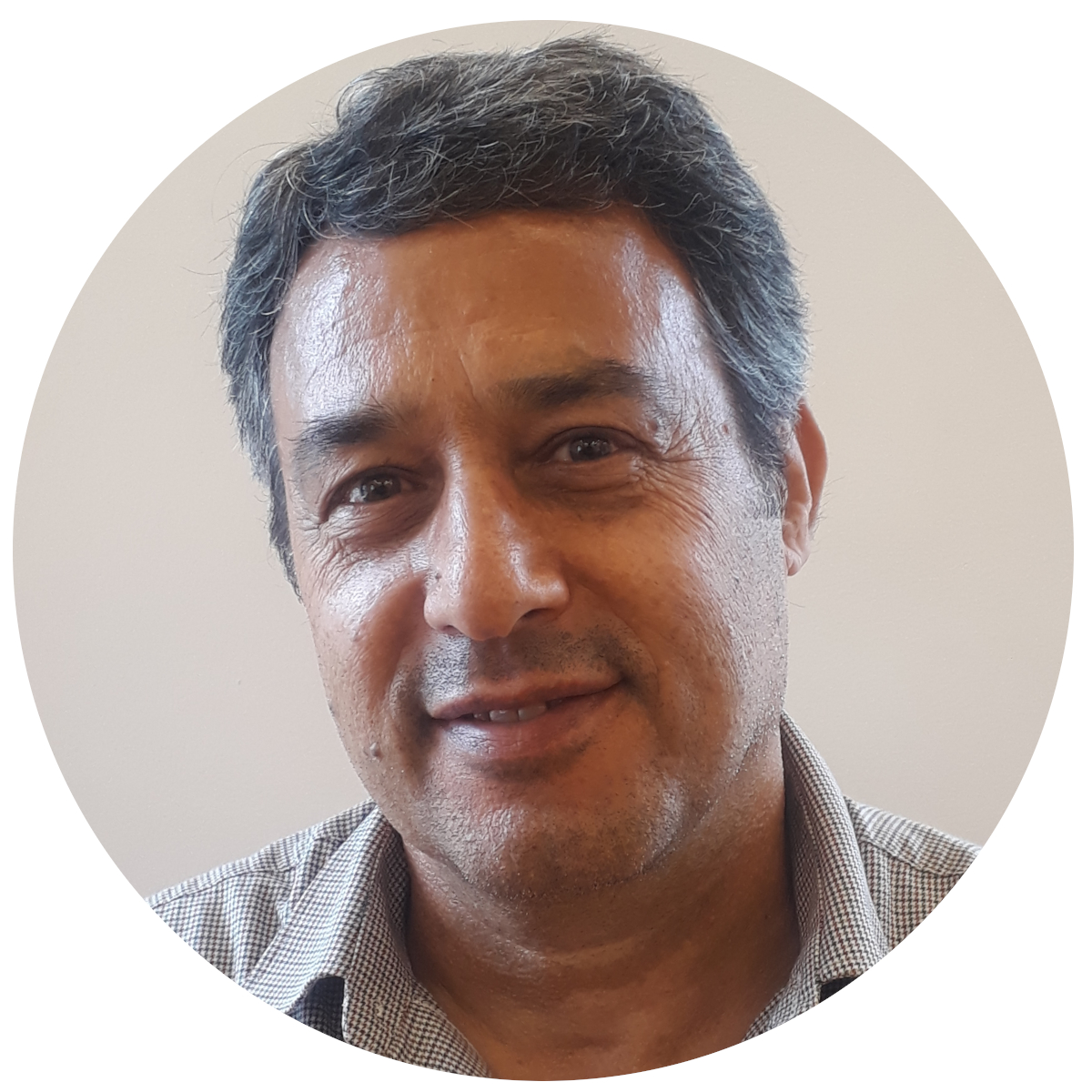 Rahmat joined Statewatch in September 2021 to take care of our financial and administrative procedures, ensure compliance with regulatory requirements and contribute to the smooth running of the office and the organization.

Jonathan Bloch studied law at the University of Cape Town and the London School of Economics. He was politically involved in South Africa in the worker and student movement and remains active in human rights circles in the UK. From 2002 until 2014 he chaired the Canon Collins Educational and Legal Assistance Trust, one of the largest scholarship awarding organisations in South Africa. He was a councillor in the London Borough of Haringey 2002-14. He has co-authored several books on intelligence. He owns and runs a worldwide financial information business across four continents.

Victoria Canning is senior lecturer in Criminology at the University of Bristol. She has spent over a decade working on the rights of women seeking asylum, specifically on support for survivors of sexual violence and torture with NGOs and migrant rights organisations. She recently completed an ESRC Research Leaders Fellowship focussing on harmful practice in asylum systems in Britain, Denmark and Sweden, and the gendered implications thereof. Vicky has experience researching in immigration detention in Denmark and Sweden, as well as Denmark’s main deportation centre. She is currently embarking on a study of torture case file datasets with the Danish Institute Against Torture which aims to create a basis from which to better identify and thus respond to sexual torture and sexualised torturous violence with refugee survivors of torture more broadly.

Nadine was a member of the Statewatch contributors group for a number of years and also previously a trustee. She was a human rights barrister between 1992 and 2015 and an Upper Tribunal Judge from 2015 to 2020. She is now an Honorary Senior Policy Fellow at the University of Bristol and an Associate at Child Circle, a children's rights NGO based in Brussels.

Fiona qualified as a solicitor in England and worked for trade union law firm Thompsons for four years before moving to Luxembourg in 1995. She has since specialised in EU and global public health policy and, since 2016, has been an volunteer advocate for citizens’ rights in the EU-UK Withdrawal Agreement negotiations. She became a Trustee of Statewatch in 2017. She is also Co-Chair of British in Europe and a Board member of the EU Commission Mission Board for Cancer.

Lilana Keith is PICUM’s Senior Advocacy Officer on Labour Rights and Labour migration. PICUM - the Platform for International Cooperation on Undocumented Migrants, is a network of more than 165 organisations in 35 countries, mostly in Europe, working for human rights and social justice for undocumented migrants.

Lilana joined PICUM in 2011 and has had various roles, including leading PICUM’s work to advance the rights and inclusion of undocumented children, young people and families for many years. She has been involved in work to advance migrants’ rights since 2009, including through community development and funding. She has an academic background in international and European migration law and policy and anthropology.

Ann Singleton is a Senior Research Fellow at the University of Bristol. She is an expert on asylum and international migration statistics and their use in policy. She advises NGOs, journalists, academic institutions and officials in the UK, the EU and UN Agencies.