An article in Declassified UK looks at the UK government's plans to amend the Official Secrets Act, including quotes from our Director Emeritus, Tony Bunyan.

Bunyan also points to the Home Office paper’s suggestion that extra powers should be given to the police under a new Police and Criminal Evidence (Pace) act. The paper says new powers would be needed to “enhance our ability to detect, deter, disrupt and prosecute those acting against the UK and its interests”.

He says this clearly refers to the use of “remote access” to any computer or phone anywhere to collect evidence or to alter files which are part of the armoury of GCHQ, Britain’s signals intelligence agency." 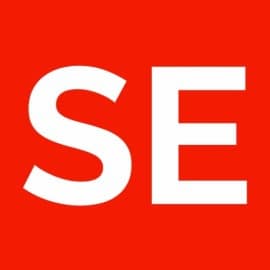