A recent article published by Wired links to a Statewatch article on plans to include driving licence data in a pan-European network of police databases:

"For the past 15 years, police forces searching for criminals in Europe have been able to share fingerprints, DNA data, and details of vehicle owners with each other. If officials in France suspect someone they are looking for is in Spain, they can ask Spanish authorities to check fingerprints against their database. Now European lawmakers are set to include millions of photos of people’s faces in this system—and allow facial recognition to be used on an unprecedented scale.

During the development of the plans, Slovenia has been one key country pushing for the expansion—including asking for people’s driving license data to be included. Domen Savič, the CEO of Slovenian digital rights group Državljan D, says there are significant concerns about the differences between police databases and who is included. “I haven't heard enough to be convinced that all of this data gathered by individual police forces is sanitized in the same way,'' Savič says." 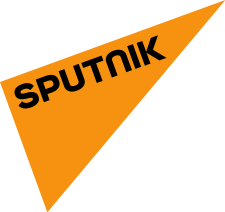