"Human rights campaigners have reacted with alarm to reports that the European Union is planning a joint bid with Egypt to chair an international counterterrorism body, citing widespread abuses and the crackdown on opposition activists and politicians in the North African country.

According to an EU Council memo dated 11 January and published by Statewatch, the proposed joint bid was first raised by members of the EU's diplomatic service, the European External Action Service (EEAS), at meetings of an EU working party on terrorism in October and November." 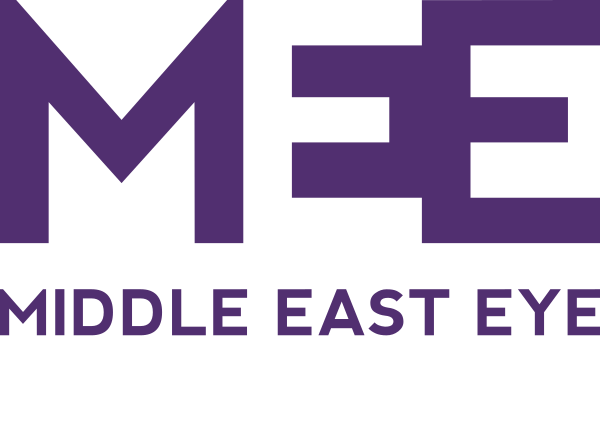