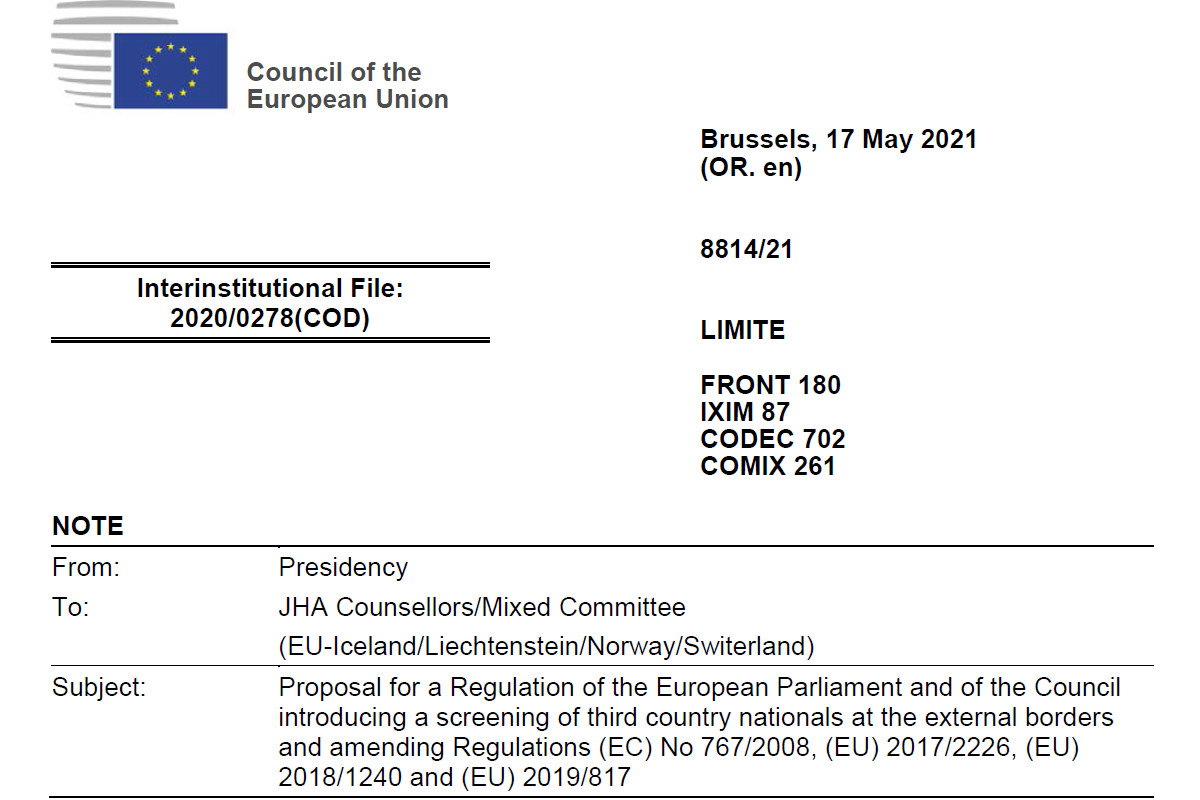 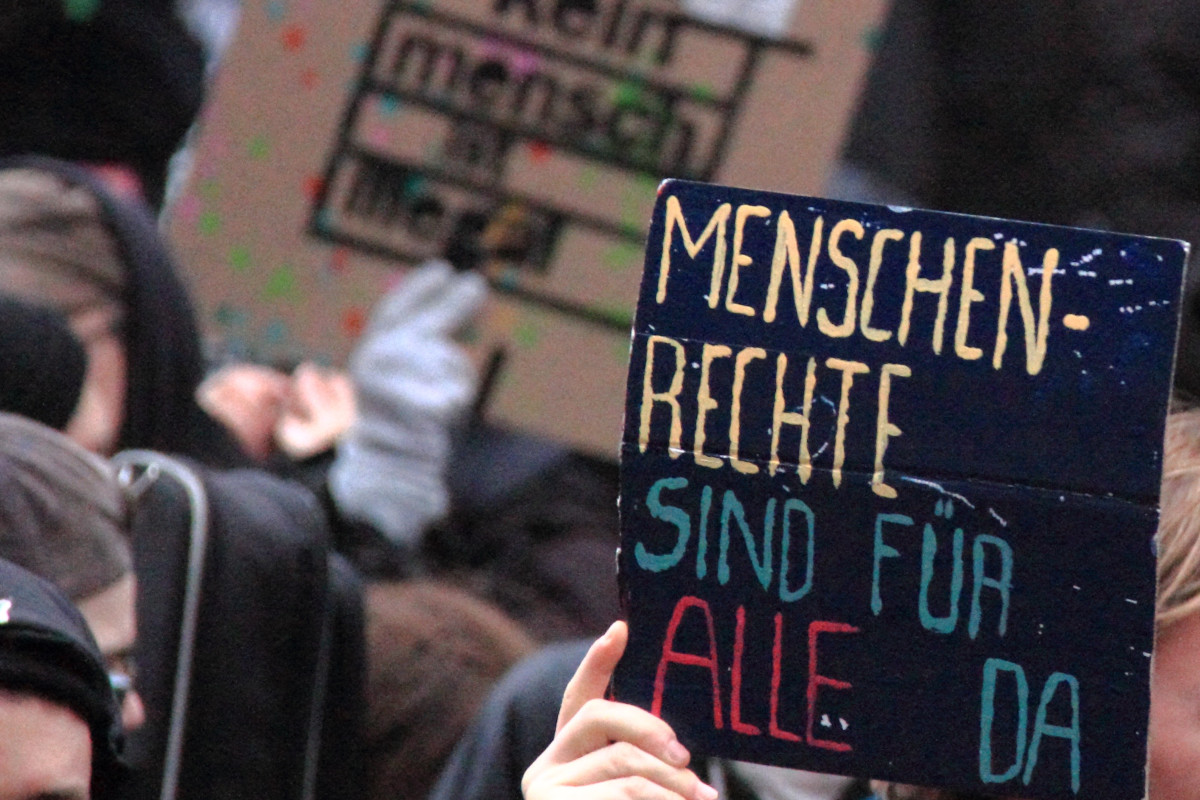 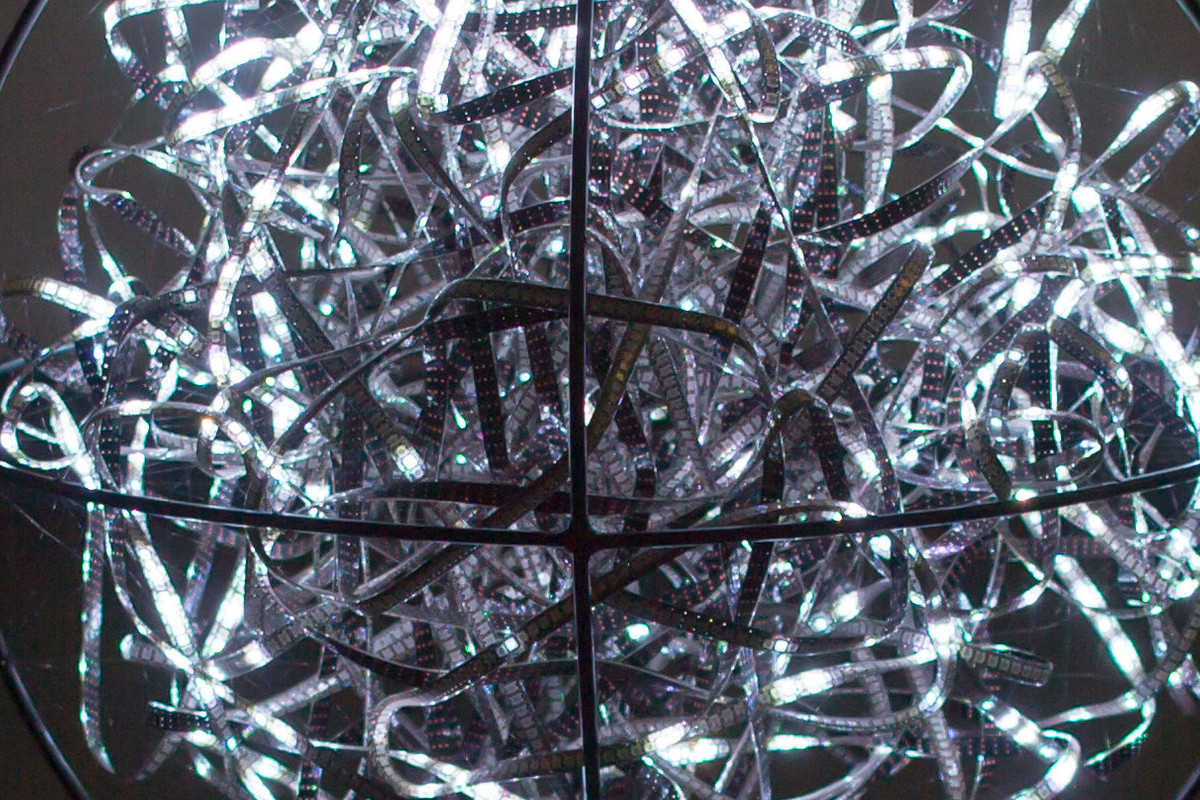 Two recent Council documents: a consolidated version of the text of the proposed Asylum Procedure Regulation, currently being discussed by the Council's Asylum Working Party; and a discussion paper on the strategy on voluntary return and reintegration, recently published by the European Commission. 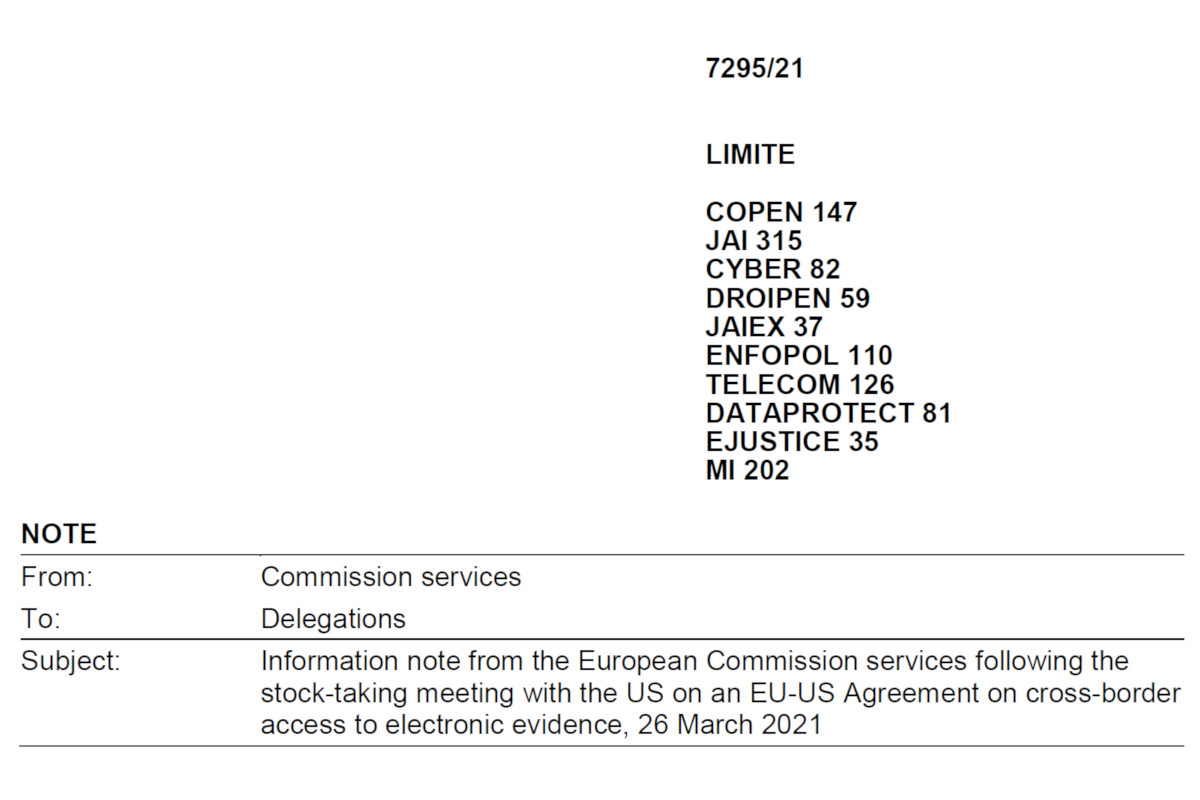 A recent note produced by the European Commission, marked "sensitive" and not intended for distribution outside of the Council of the EU or European Parliament, sheds a sliver of light on the "state of play of negotiations of an EU-US Agreement on cross-border access to electronic evidence". 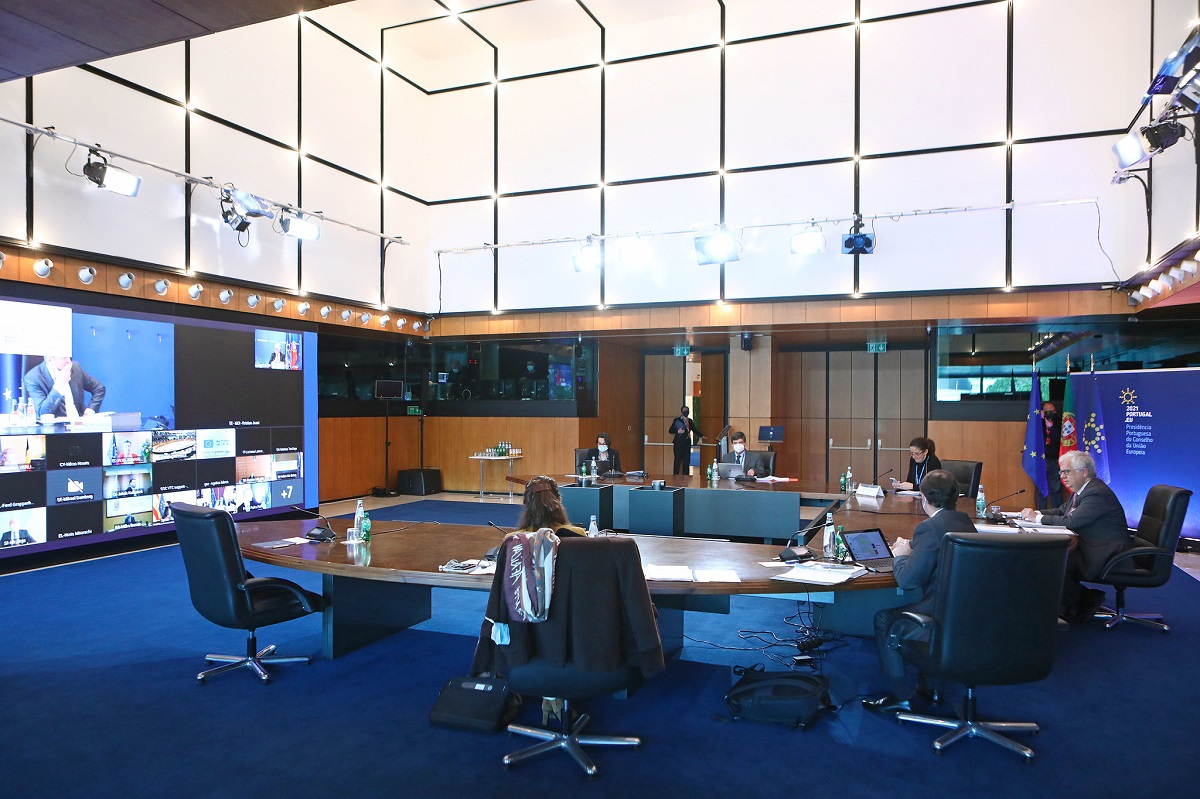 Europol should exchange information with national authorities "regarding the prevention of violent demonstrations and civil unrest," say a draft set of Council conclusions on "lessons learned" from the pandemic for internal security and law enforcement.

Frontex and lobbying: Executive Director Decision on the Transparency Register

Frontex is to set up a lobbying transparency register to record details of meetings with representatives from the private sector, in accordance with the 2019 Regulation governing the border agency. Statewatch has obtained the Decision of Executive Director establishing the register.