Each action file contains four actions, with more detail on the relevant institutions and timelines contained within the documents. The Mauritania document still contains tracked changes.

Action 1: Jointly pursue contacts with the Senegalese authorities - and in particular the Ministry of the Interior, as well as other relevant authorities - at political and diplomatic level to achieve progress on the commitments made during the visit of President von der Leyen and Commissioners on 9-11 February 2022, in particular with regard to the fight against irregular immigration, and Frontex cooperation, as part of a comprehensive EU-Senegal partnership on migration and mobility. Take stock of Senegal’s political context (i.a. Casamance) and suggestions in order to agree on next steps and a calendar.

Action 3: Depending on the response from the Senegalese authorities, initiate steps towards the negotiation and, in the medium term, the conclusion of a status agreement allowing direct operational support from Frontex to Senegal, particularly in terms of prevention of crime and irregular migration, including in the fight against migrant smuggling and trafficking in human beings.

Action 1: On the basis of the exchanges initiated and the cooperation undertaken with the Mauritanian authorities, identify the main priorities of the migration relationship. Determine the support and cooperation measures of major interest (e.g. support for the implementation of the National Migration Management Strategy, continuation of maritime strategy actions, protection of refugees and asylum seekers, support for reintegration, fight against smuggling networks, deployment of an additional surveillance and intervention unit of the "GAR-SI" type, creation of jobs for young people, involvement of the diaspora in the development of the country, etc.). Use the Team Europe Initiative (TEI) on the Western Mediterranean and Atlantic route to coordinate cooperation projects on migration issues, including on root causes.

Action 2: Propose to the Mauritanian authorities the holding of an informal migration dialogue between the EU and Mauritania, focusing notably on the fight against migrant smuggling and border management, in order to best determine their needs in this area and identify the possibilities for Frontex support.

Action 3: On the basis of the exchanges that took place between Frontex and the Mauritanian authorities in the first semester of 2022, finalise the exchanges on a working arrangement with Frontex, depending on their interest to conclude it.

Action 4: Depending on the interest shown by the Mauritanian authorities, initiate diplomatic steps to propose the negotiation and conclusion of a status agreement allowing direct operational support from Frontex at Mauritania's borders, in particular in the area of prevention of irregular departures, but also in the fight against migrant smuggling and other areas of interest to Mauritania, in the framework of the Frontex mandate.

Image: Fishing boats stored on the beach of Nouakchott, Valerian Guillot, CC BY 2.0 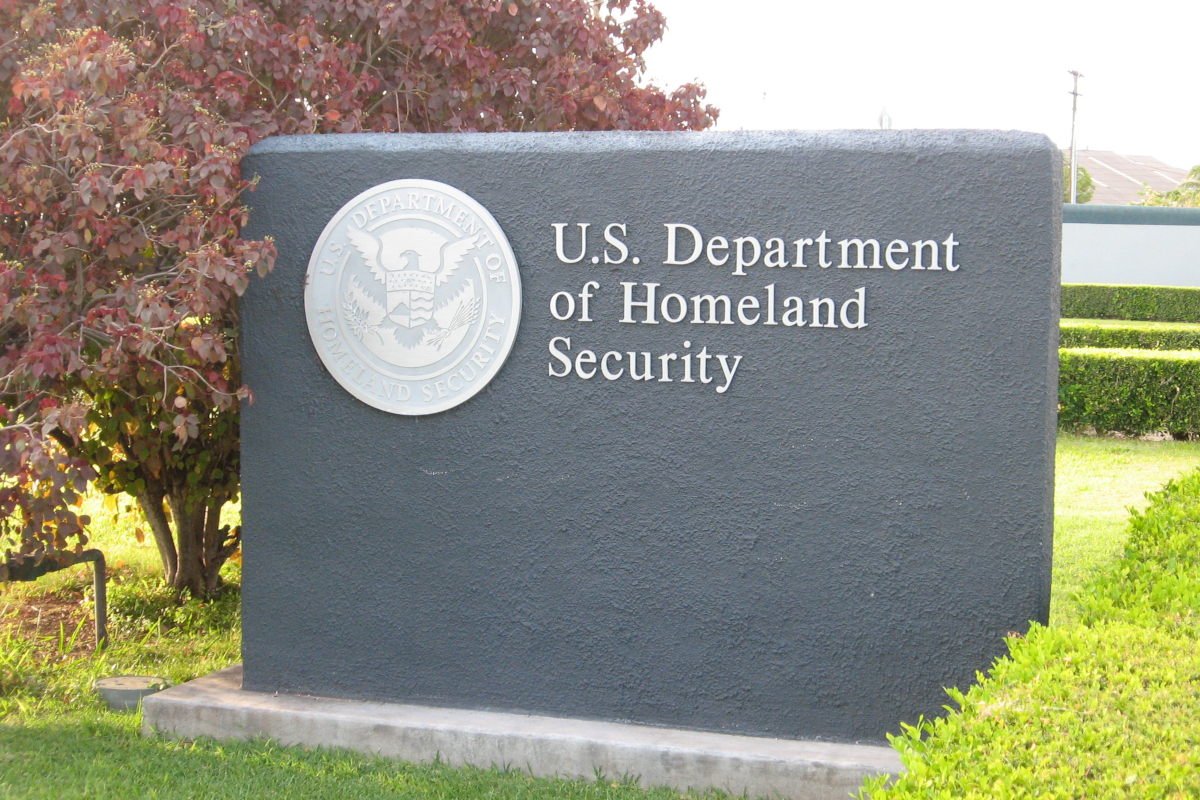