Europol set out specific steps to take in 2021 to fulfil the Ombudsman’s recommendations in the case. The agency created a dedicated webpage for its public register of documents, and committed to the following measures to “improve its completeness”:

In its response to questions, Europol states that its Corporate Communications Team “immediately uploads the respective documentation” to the register once full or partial access to them has been given through an access request. There are six officers in charge of maintaining the website, including the release of documents, on top of their regular roles.

Europol’s reply indicates that it has taken steps to update the list of basic legal documents and to regularly update the register, though it does not list specific steps or dates of completion. The reply also notes updates to the register’s webpage that were already in place when it replied to the Ombudsman in 2021, though it is adding “an additional filter […] which will allow the citizen to directly view documentation in the Europol public register”.

“All updates to the public register, including the release of documents as a result of public access requests, are performed in a timely manner.

There are thus substantial numbers of documents that may not be covered by a protected interest that remains unknown to the public. As we remarked in our comments (pdf) on the proposed solution:

"There is an obligation upon EU institutions, agencies and bodies to include references in their register all documents drawn up or received by them and, where possible, direct access to them, subject to the exceptions laid down in the Regulation – which should be interpreted strictly...

To ensure the greatest possible degree of openness, transparency and accountability, this should also be taken to require the inclusion of documents concerning... decisions of the executive Director, the agendas and minutes of internal and inter-agency working groups, committees and units; evaluation and assessment reports of operations and other activities; and documents concerning planning, procurement and projects undertaken by the agency." 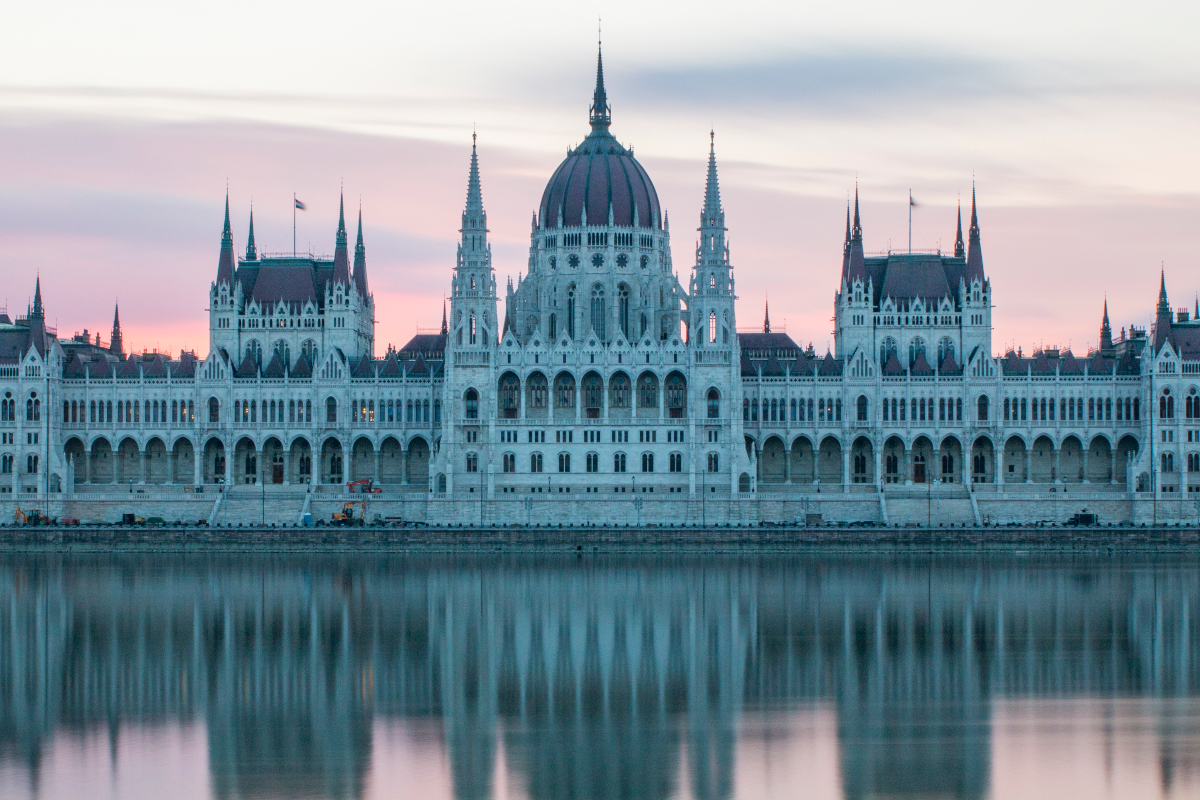