Home Secretary Priti Patel "must provide an explanation" for the contradiction between evidence she gave to the House of Commons Home Affairs Committee and the findings of an independent inspection on disused military barracks being used to house asylum-seekers, says the chair of parliament's Home Affairs Committee.

Press release from a demonstration organised at the headquarters of the Christian Democratic Union (CDU) in Berlin. The CDU currently heads Germany's federal government. European Commission president, Ursula von der Leyen, is also a member of the party. According to the press release, the demonstration was against the "catastrophic and inhumane situation in camps at the European external borders," and the EU's asylum and migration policies more generally.

Statewatch is today launching an updated and improved Observatory on the European Border and Coast Guard Agency, Frontex, providing a focal point for documentation and analysis on the role and activities of the agency. The re-launch of the Observatory is accompanied by a policy brief that provides an overview of all the ongoing investigations and inquiries into the activities of Frontex. 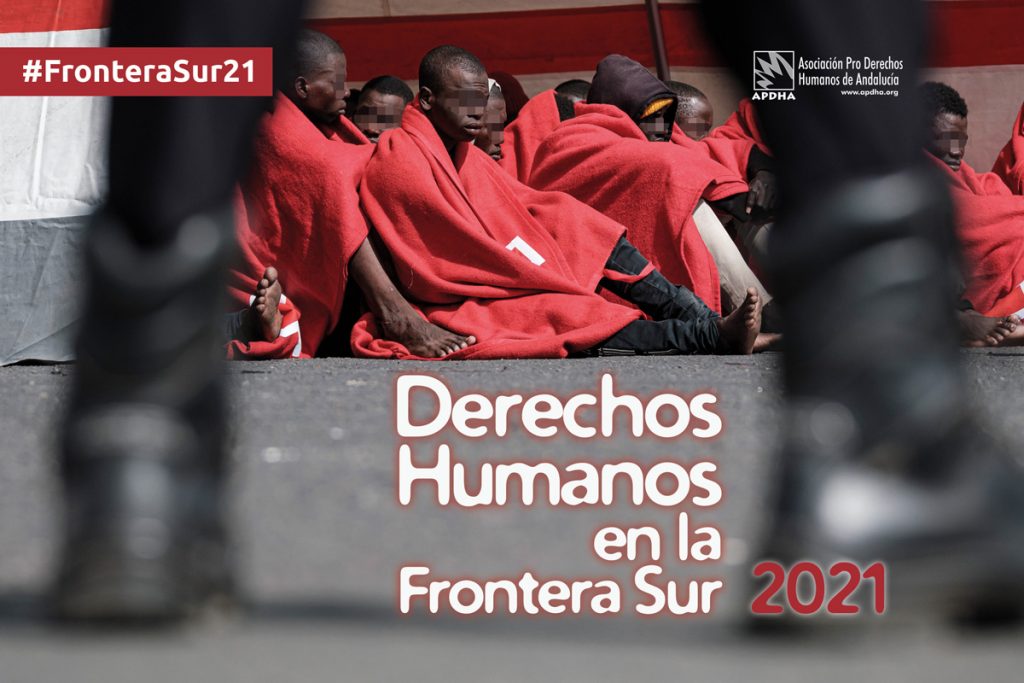 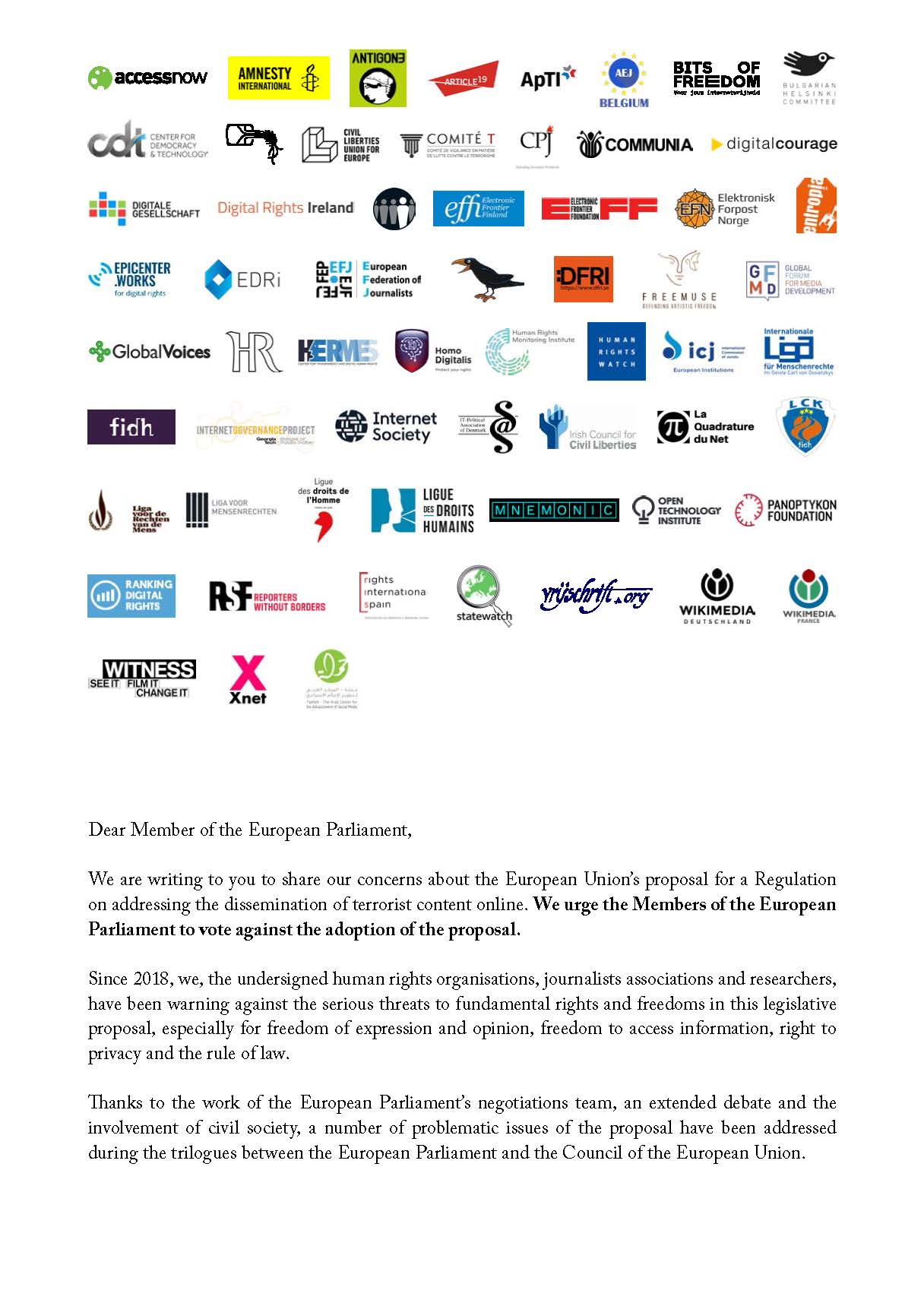 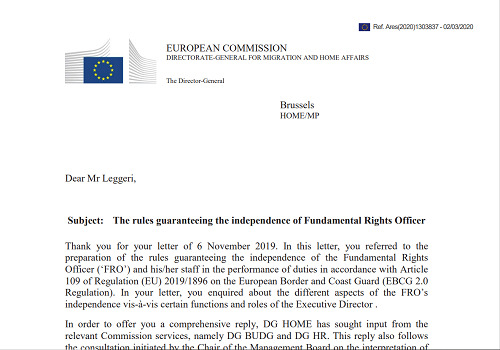 As the work of the European Parliament’s working group scrutinising Frontex continues, we are publishing correspondence shared with the group by Commissioner for Home Affairs Ylva Johansson. The documents shed new light on the dispute between the Commission and Frontex over the agency’s controversial attempts to recruit new staff for its Fundamental Rights Office. 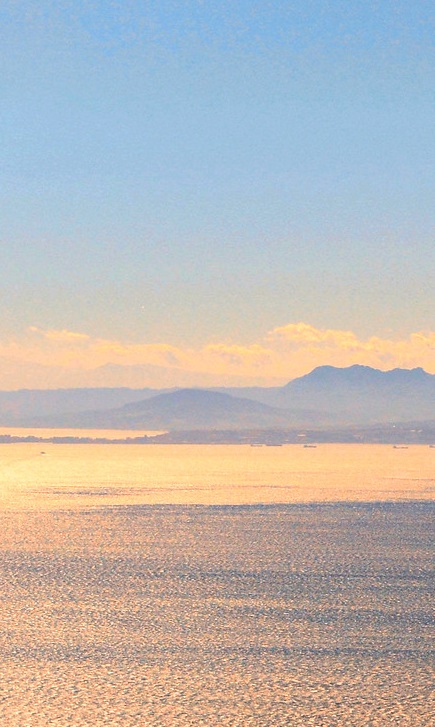 Our latest summary of developments and new material on immigration and asylum in Europe. 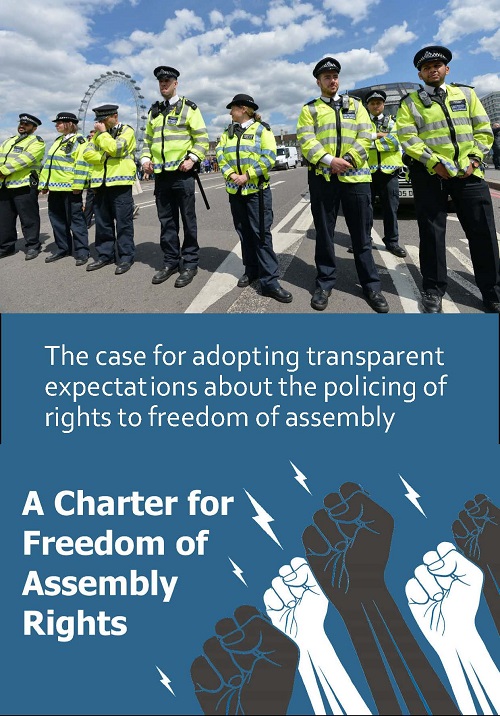 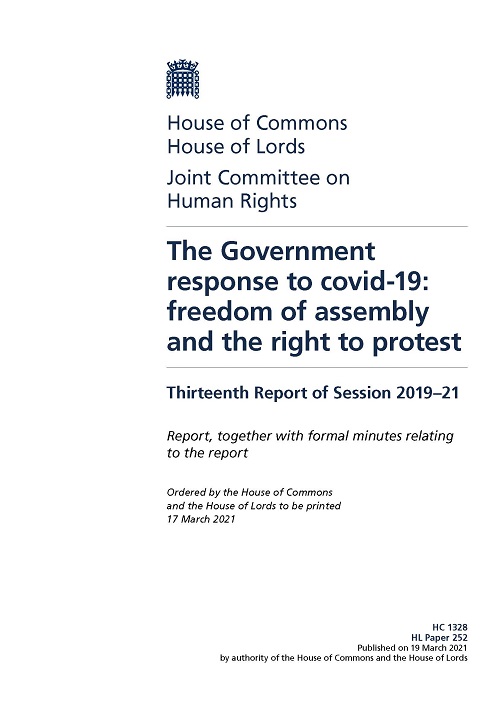 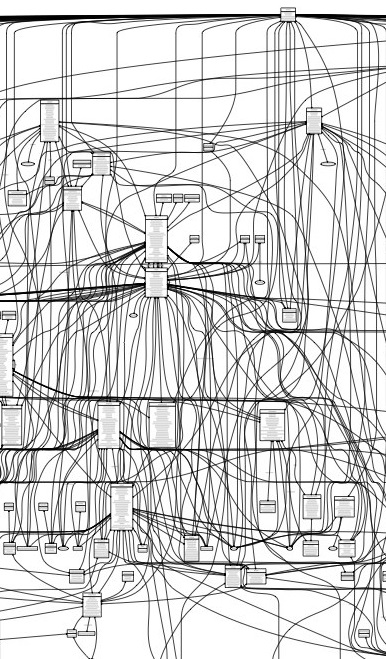 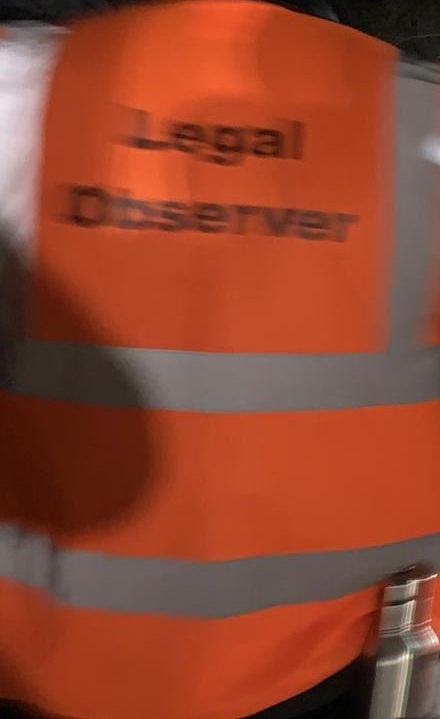 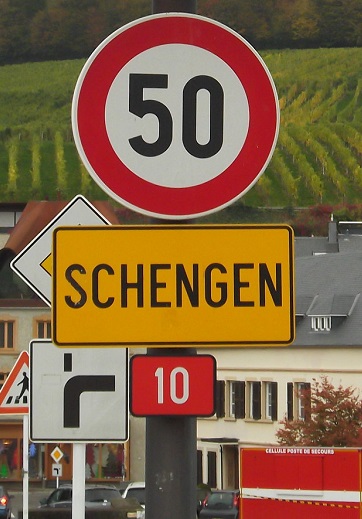 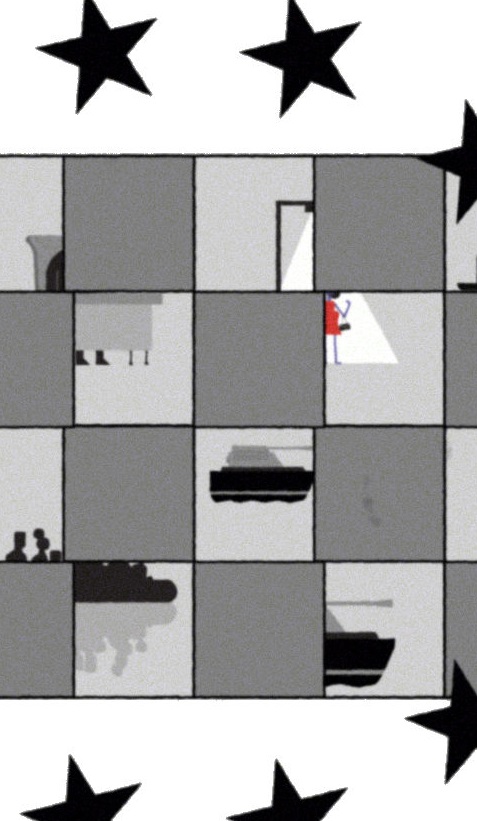 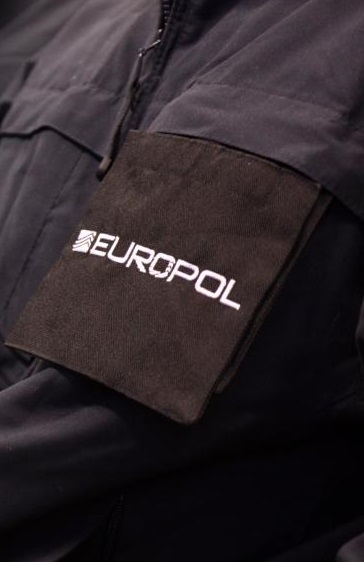 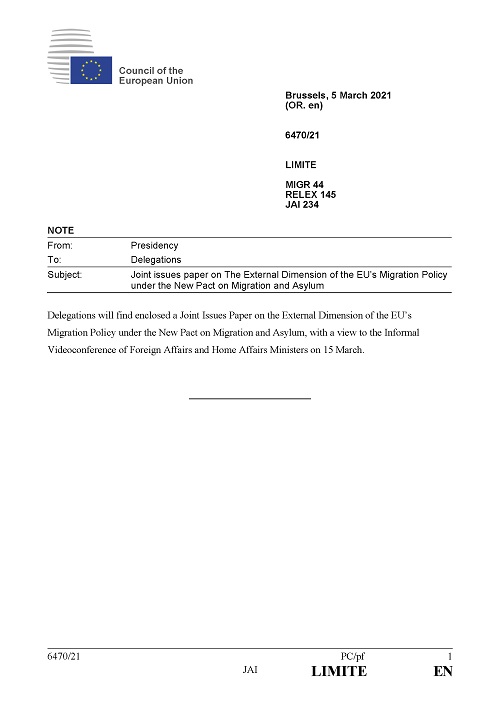 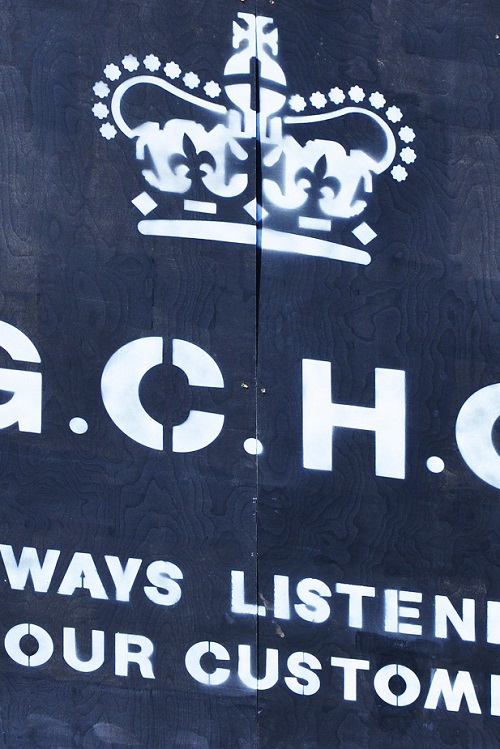 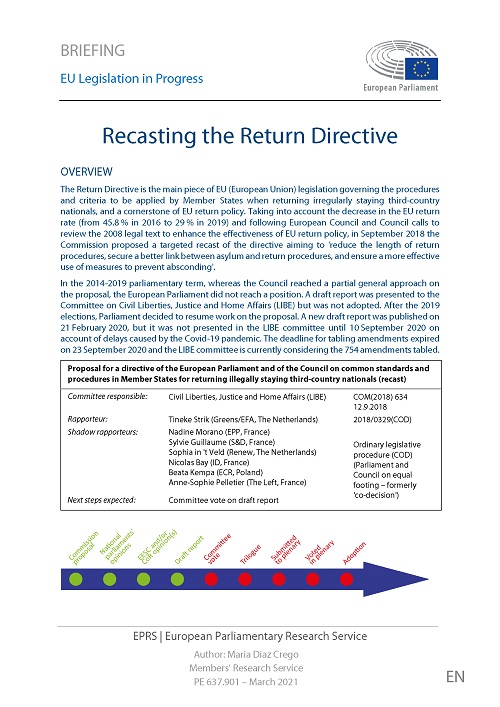