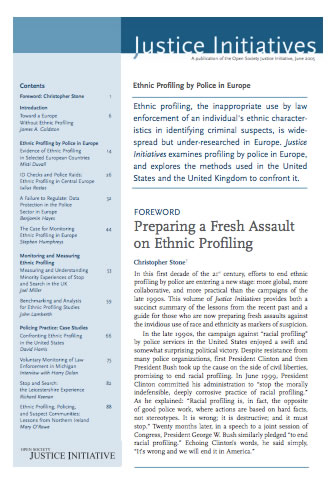 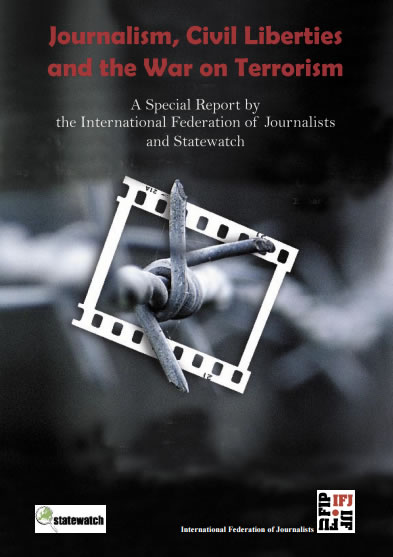 A sixty page assessment of how states are sacrificing civil liberties and free expression in the name of an all too often illusory security.

An "online book" on the history and struggle for freedom of information in the EU. Hundreds of links document the roles played by the EU institutions, the member states and, crucially, civil society. 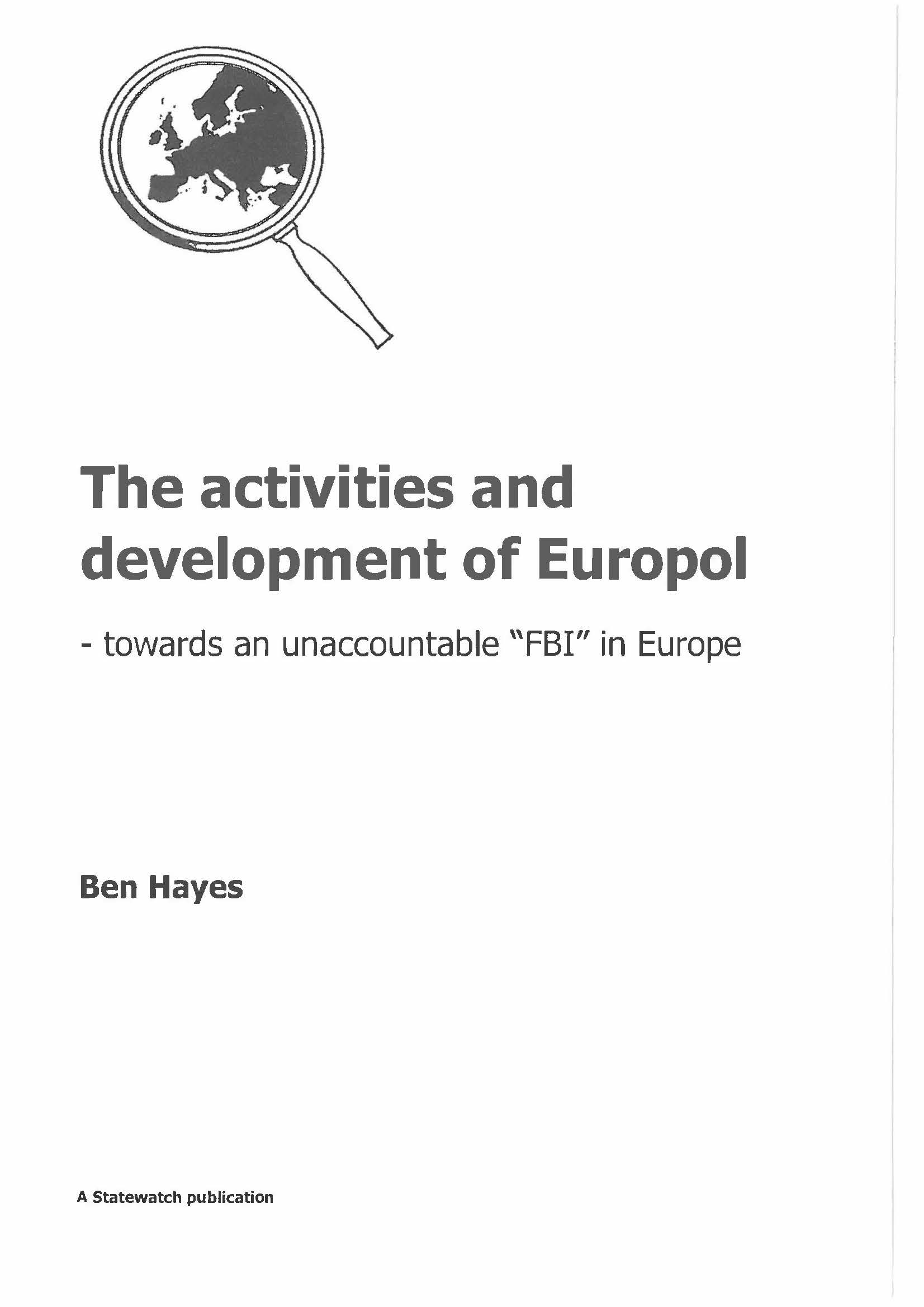 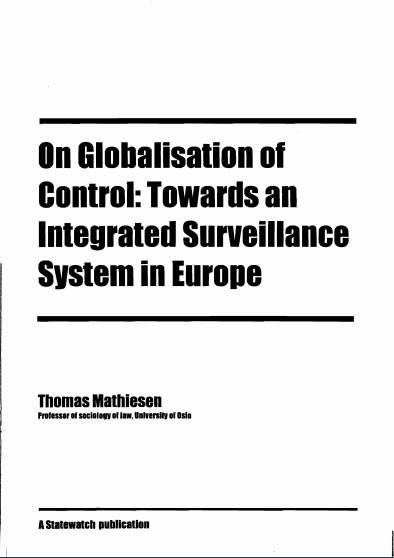 The first in-depth analysis of the databases and surveillance mechanisms being put in place by the EU. Examines "Europol", the "Schengen Information System" and a plethora of additional systems, and places them in the dual context of globalisation and social control.

Full texts of 56 key documents and reports covering the Trevi group, the Ad Hoc Group on Immigration and the Coordinators of Free Movement. Essential for looking at the pre-Maastricht Treaty period. 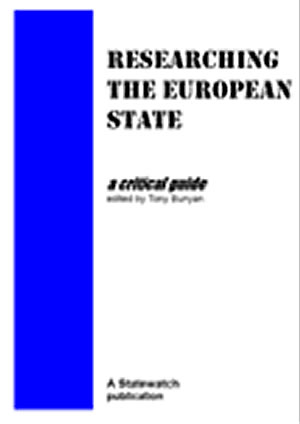 Comprehensive bibliography with over 1,600 entries, author and subject index. Covers all relevant "official" sources and places a special emphasis on alternative sources. 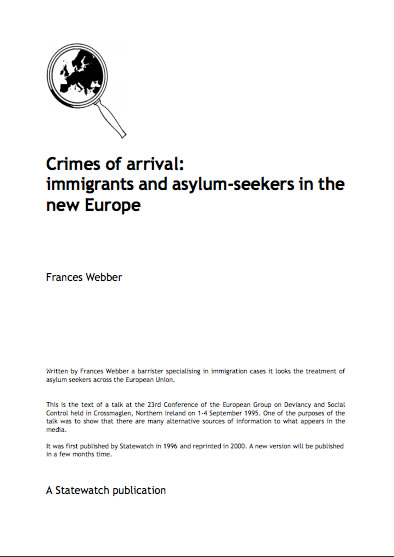 "[W]hen people are subjected to routine fingerprinting, when they are locked up, when they are restrained by body belts and leg shackles and thirteen feet of tape, or forcibly injected with sedatives to keep them quiet as they are bundled on to an aircraft, it seems reasonable to ask: what have they done? The answer is that they have tried to come to western Europe, to seek asylum, or to live here with their families, or to work here. And the whole panoply of modern policing, with its associated rhetoric, is applied against them." 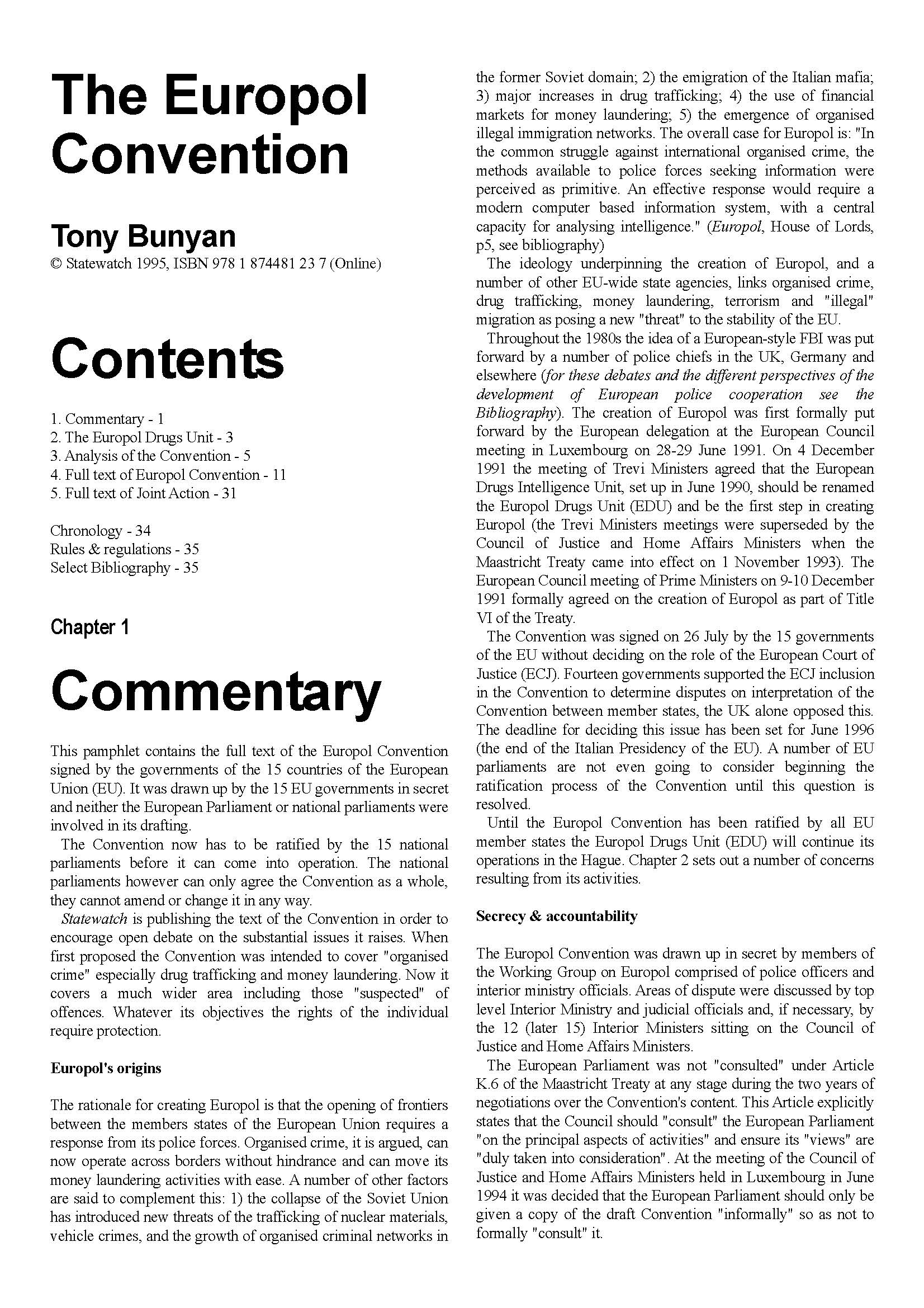 This pamphlet contains the full text of the Europol Convention agreed by EU governments in 1995, together with commentary and analysis.

Statewatching the new Europe: a handbook on the European state

A 208 page paperback covering the pre-Maastricht development of the EU's "Third Pillar", a country-by-country analysis of EU police and security services, immigration and asylum policy, racism and anti-terrorism in the North of Ireland. 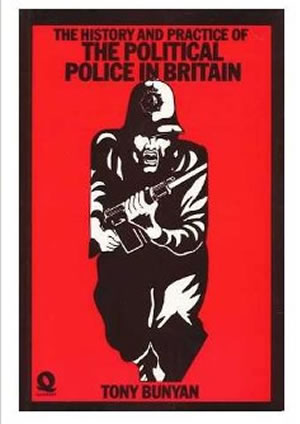 The History and Practice of the Political Police in Britain

"...is a highly informative and scholarly study in which, for the first time, the work of all the police and intelligence departments are consdiered as unified whole. The author's political conclusions are however open to comment..." - Police Review