We have learnt that the greatest threat to 'our way of life' and democracy comes not from terrorism but from our governments' reactions to it. The emergency measures that at first were presented as 'exceptional' are now the norm.

European Union leaders claim the measures adopted (or proposed) 'balance' the demands of security and civil liberties. They are needed, we are told, to protect 'our way of life' and the 'core values' of the European UInion. If the swathe of measures brought forward in response to 11 September 2001 represent the 'core values' of the European Union, then many will say 'not in our name'.

These essays were prepared for the launch of the European Civil Liberties Network in October 2005. The passage of time since then has served to emphasise the relevance of the issues raised and the analyses provided. 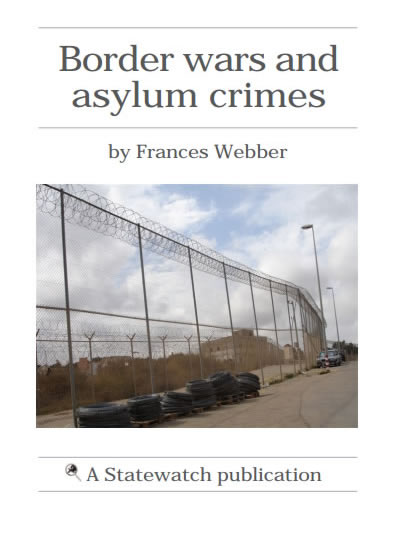 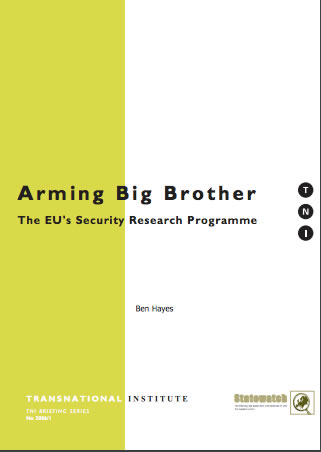