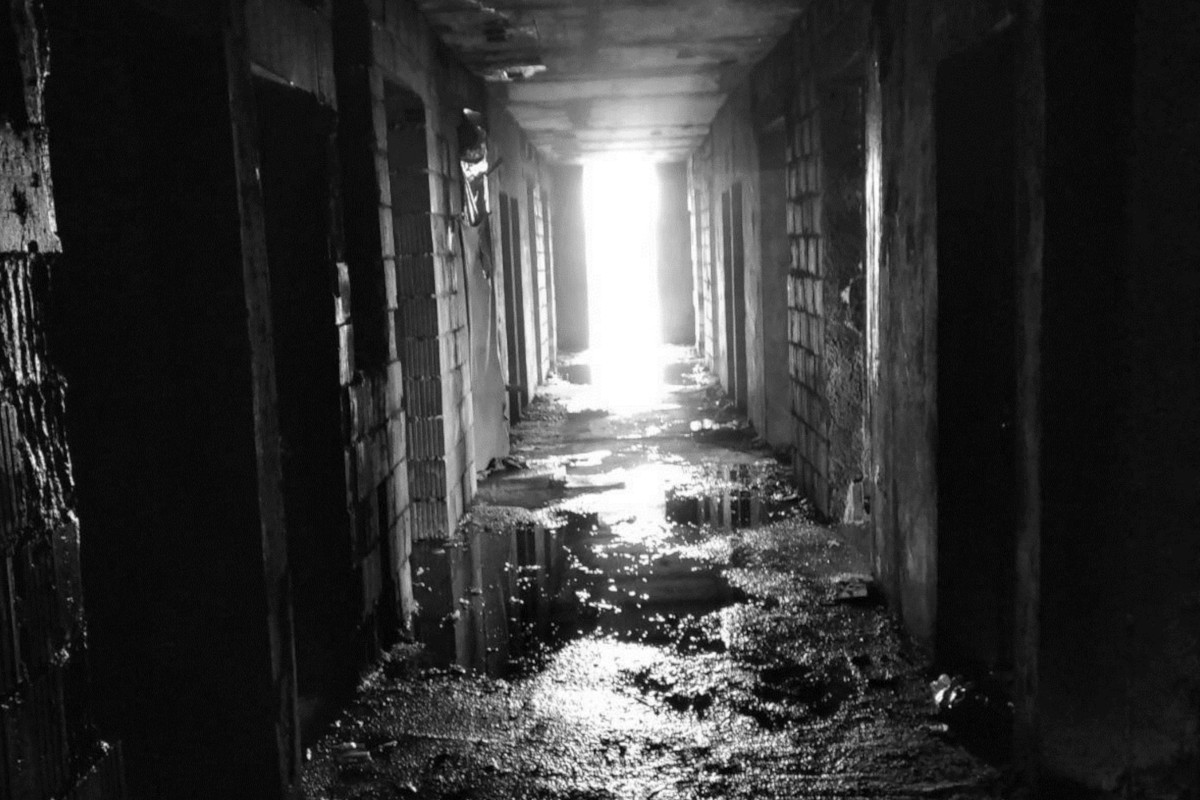 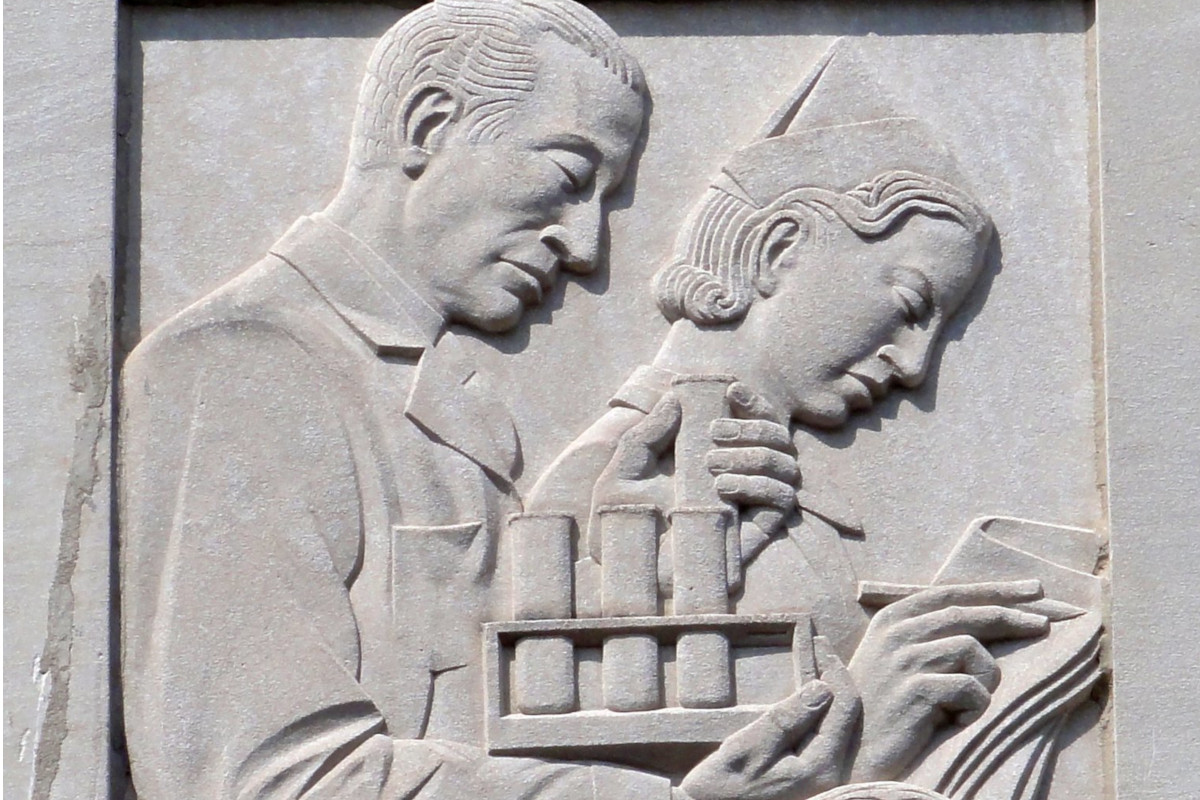 An article in Border Security Report, a magazine aimed at those from the public and private sectors working on border security, argues that the COVID-19 pandemic will accelerate the adoption of "smarter" borders and that three key technologies that will underpin the shift. Can ever-more intrusive data-gathering and processing provide a way out of lockdowns and quarantines? If it could, would it be desirable?

The uncertainty that the Covid-19 outbreak has brought to every sphere of life has had a major impact on already vulnerable groups, such as undocumented migrants. People who, for whatever reason, lack official authorisation to stay, live and work in a particular state usually live with constant fear of being detained or receiving an expulsion order after a spontaneous stop by the police. Among the different measures approved by European countries under states of emergency, some have addressed the situation of migrant populations.

Viewpoint: Greece-Finland: Ambassador’s condemnation of an academic study on the hotspots shows the link between migration policy and authoritarianism

An internal report circulated by Frontex to EU government delegations highlights a series of issues in implementing the agency’s new legislation. Despite the Covid-19 pandemic, the agency is urging swift action to implement the mandate and is pressing ahead with the recruitment of its new ‘standing corps’. However, there are legal problems with the acquisition, registration, storage and transport of weapons. The agency is also calling for derogations from EU rules on staff disciplinary measures in relation to the use of force; and wants an extended set of privileges and immunities. Furthermore, it is assisting with “voluntary return” despite this activity appearing to fall outside of its legal mandate.