In April 2020, the UK and Greece signed a 'Joint Action Plan on migration' (pdf) which committed the two countries to:

"...deepen cooperation on migration; to work together towards building capacity in the region and reducing the flow of migrants whilst ensuring protection and support is made available to the most vulnerable, and the humanitarian situation in the Greek islands is improved."

The UK's primary interest is in preventing onward movements from Greece to the UK. The agreement with Greece appears to be one of few that have been signed with EU countries post-Brexit, after the UK failed to get migration and asylum included in the Trade and Cooperation Agreement signed with the EU.

Earlier this year, we asked the Home Office and the Crown Prosecution Service (CPS) for further information on some aspects of the Joint Action Plan, namely:

To the Home Office:

To the Crown Prosecution Service:

The responses included the following.

Returns: "no country-specific technical workshops on returns have yet taken place between UK and Greek officials."

"...a virtual meeting of the UK-Greece Strategic Dialogue took place on 26 March 2021. The meeting was attended by Chris Philp MP, then Minister for Immigration Compliance and the Courts, alongside his Greek counterparts Panagiotis Mitarakis, Minister for Migration and Asylum, and Sophia Voultepsi, Under-Secretary for Migration Policy and Asylum (Integration). The agenda focussed on irregular migration priorities, bilateral cooperation between the UK and Greece, and the EU’s New Pact on Migration and Asylum."

Information on the Organised Immigration Crime Taskforce was withheld:

As the exemption at section 23(1) is both class-based and absolute, no evidence of harm or assessment of the balance of the public interest is required to support its application."

Section 23(3) includes MI5, MI6 and GCHQ, as well as the National Crime Agency (NCA) - who have made very clear that they are involved in the Organised Immigration Crime Taskforce - as well as a number of other bodies.

The response from the CPS said that the organisation "does... hold recorded information pertaining to the categories of attendees, along with agenda details of events. Some of this information is compiled in the spreadsheet," copied into the table below.

Although the information provided gives no indication of any connection between UK-Greece cooperation and the prosecution of refugees, it is worth noting that during the period covered by the request the Greek authorities have prosecuted numerous refugees on smuggling charges, as in the infamous case of the Samos Two.

The CPS also refused to release some information related to the request, on the grounds of protecting international relations:

"The arguments under Section 27(1)(a) for non-disclosure are centred on the legitimate expectation that any material held by the CPS pertaining to information within the scope of your request would be exempt from disclosure. It therefore follows that subsequent disclosure would, or would be likely to, prejudice relations with the Greek authorities and the United Kingdom.

Disclosure would also be likely to prejudice relations with other countries that may fear a precedent for disclosure has been set more widely.

In addition, the release of the information requested would, or would be likely to prejudice the interests of the UK abroad. The British Government develops and maintains a robust relationship with other nation states which can promote mutual interest in a number of different areas including human rights and the fight against terrorism and international crime. Disclosure of the information held relevant to your request, which may prove detrimental to the UK’s relationship with one country, would in all likelihood result in other countries reconsidering their affinity with the UK...

We therefore believe that the public interest is in favour of maintaining the exemption, and that the requested material should be withheld." 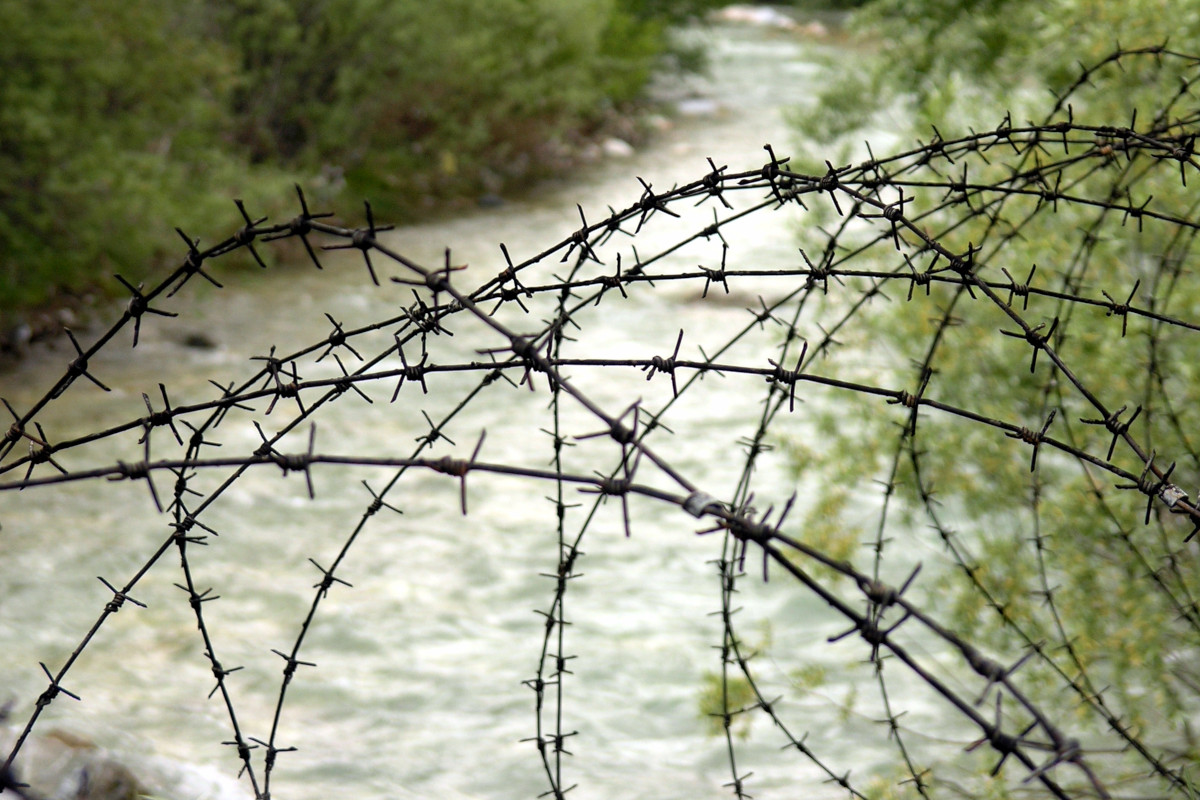 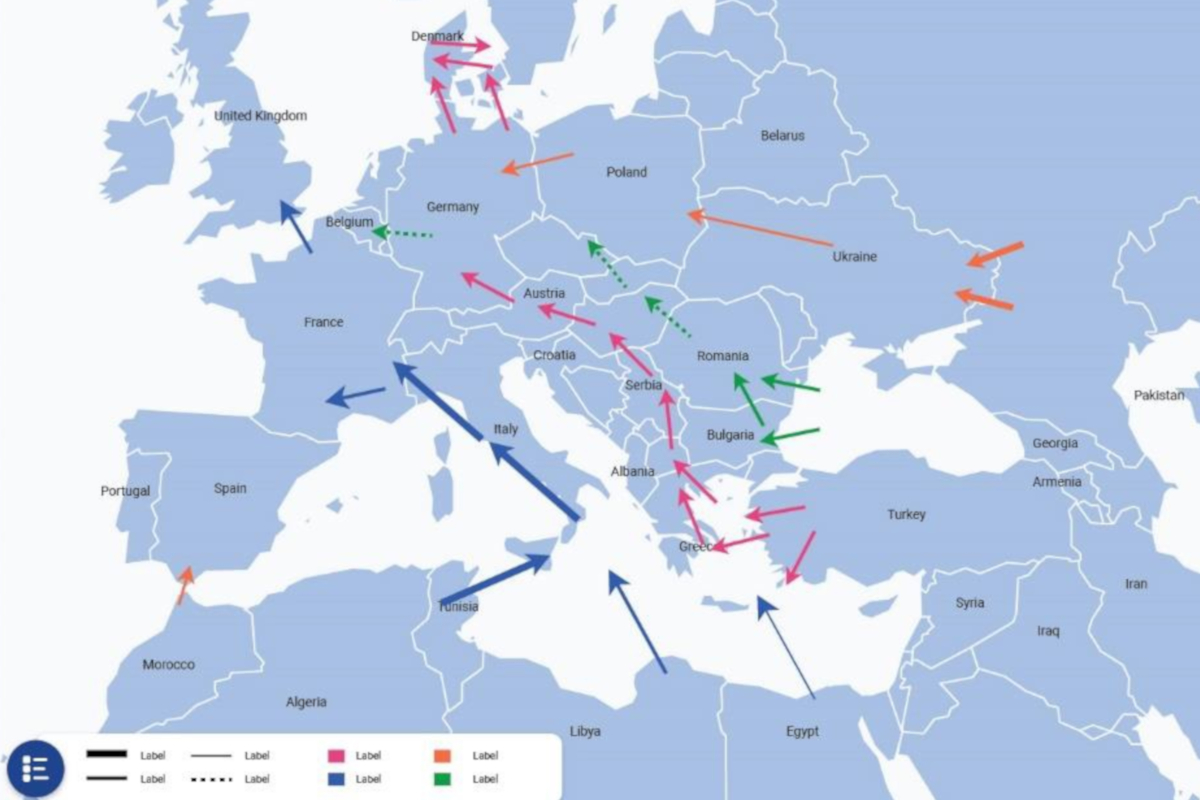