The Campaign to Keep Campsfield Closed is calling on people to:

The text that follows is taken from the campaign flyer (pdf).

Keep Campsfield Closed: immigration detention is not the answer

On 28 June, the Home Office announced plans for a new immigration removal centre to be developed on the site of Campsfield House, a former detention centre six miles north of Oxford. A mixture of refurbished and new-build accommodation, the centre would hold around 400 men and open in late 2023 at the earliest.

We, residents of Oxfordshire who care about human rights and are proud of Oxford’s status as a City of Sanctuary, are appalled by the news that the government intends to re-open Campsfield House as an immigration removal centre.

As we know from the previous 25 years of Campsfield’s existence, more detention means more years of danger, misery and harm for detainees. Reopening Campsfield would also represent another significant betrayal by a government which committed in 2016 to reducing the number of people in immigration detention.

We are building a coalition of groups and individuals in Oxfordshire with the common aim of keeping Campsfield closed. To join the coalition, email OAIDCampaign [at] gmail.com

The proposed reopening of Campsfield is part of the government’s ‘New Plan for Immigration’, which seeks to further victimise and criminalise asylum seekers and other migrants, and to create an even more hostile environment.

While the government has linked the reopening of Campsfield with deportation flights to Rwanda, it is likely that people will be detained for many months prior to their asylum claims even being heard.

In the year 2020-21, more than 80% of people arriving in the UK via irregular routes were granted refugee status. This means that, by their own definition, the vast majority of people the government is looking to send to Rwanda are so-called ‘genuine’ refugees.

We are determined that Campsfield should never reopen. We recognise that immigration detention is not the answer to the arrival of people in the UK, regardless of how they get here.

"25 years of protests by detainees and other campaigners led to the closure of Campsfield in 2018 and Oxfordshire people are not going to accept it reopening." - Bill MacKeith, Coalition to Keep Campsfield Closed 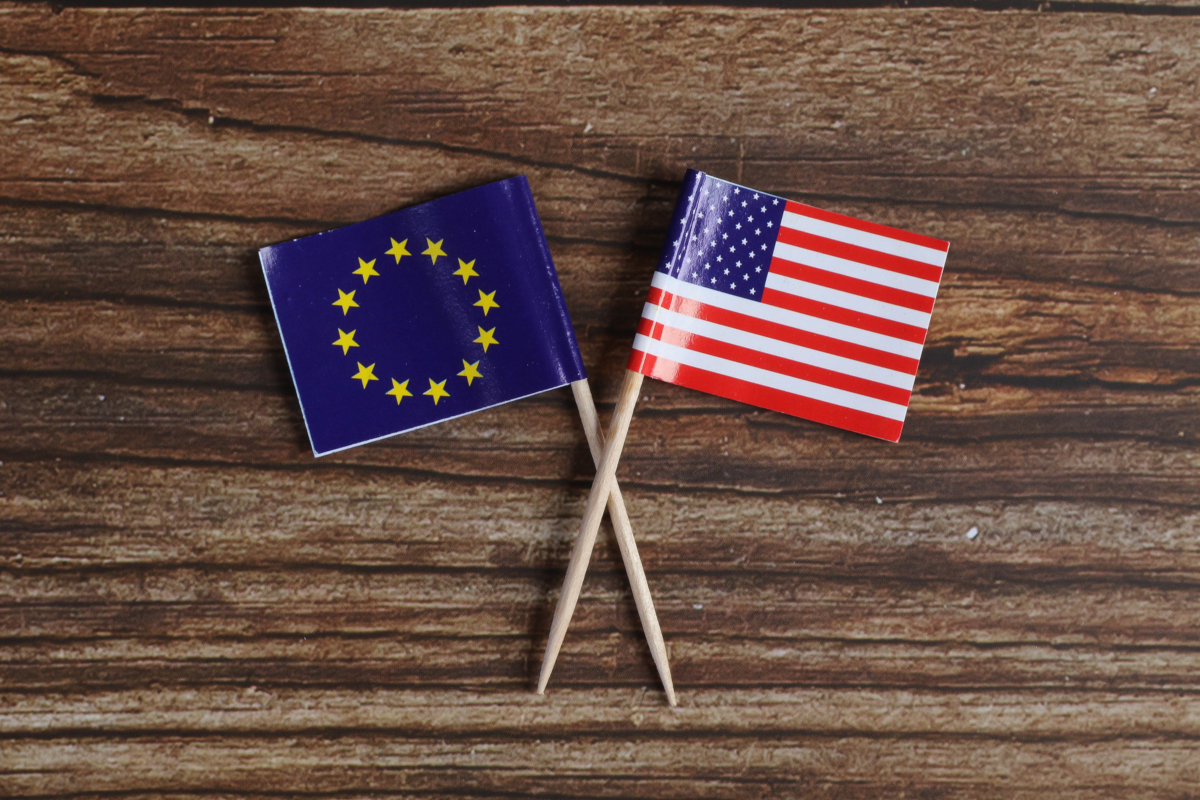