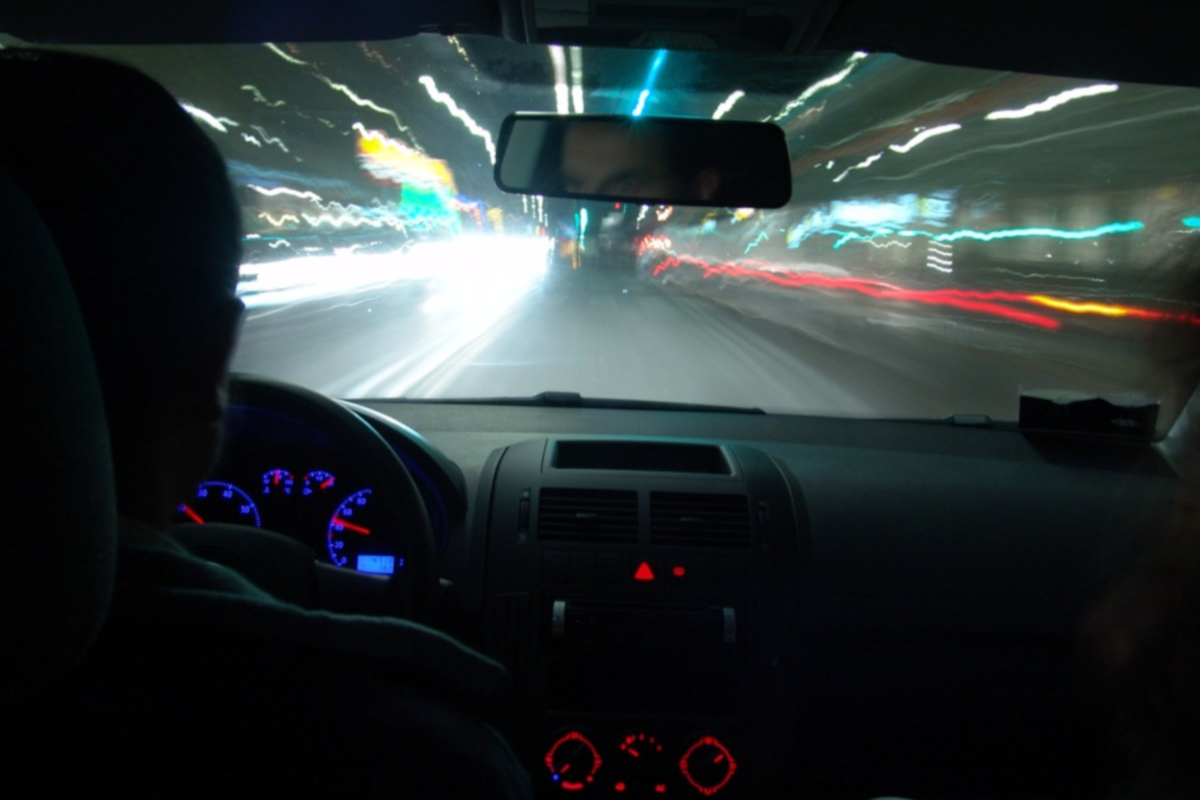 The proposal (pdf) has been added to the text of a new law known as ‘Prüm II’, which updates earlier rules on the cross-border searching of DNA, fingerprint and vehicle registration data, and adds a contemporary twist: the interconnection of police facial image databases, and now potentially driving licence data as well.

Although in early discussions on Prüm II the inclusion of driving licences was raised as a possibility, it did not feature in the Commission’s original proposal, published in early December.  Various secretive working groups that laid the groundwork for the proposal also considered the possibility of including other types of data, such as that from identity or civil registration databases. These, so far, remain out of the text.

The term “perpetual line-up” was coined by researchers at Georgetown University in the USA, in a report that found “one in two of all American adults is in a law enforcement facial recognition network,” in large part due to the trawling of driving licence and identity databases for facial images.

An article published by Politico Europe in March 2020 on early discussions on the new EU scheme noted:

“Though the expansion of the Prüm system to facial recognition and the inclusion of images from driver's licenses, passports, residence cards and other identity documents would vastly expand the police’s ability to locate unknown suspects, for some experts it raises more profound questions about the rights of citizens in a liberal democracy.

‘That’s just a Pandora’s Box there, isn’t it?’ said McCartney, the Northumbria University law professor. ‘What you’re saying is, for me to own a car and to drive, I have to submit that my photo and information is going to be used for policing purposes across the entire EU,’ she added. ‘Are we all walking around as citizens? Or are we all walking around as suspects?’”

McCartney is based in the UK, but even after Brexit, her concerns remain valid: the UK remains part of the existing Prum system and has the possibility of joining an extended version, under the terms of the Trade and Cooperation Agreement with the EU.

In the Council of the EU, the proposal is being discussed in the Working Party on Justice and Home Affairs Information Exchange (IXIM). A separate document obtained by Statewatch shows that a number of delegations – Austria, Belgium, Czechia, Slovenia and Sweden – are explicitly in favour of adding driving licence data to the network.

According to the Austrian authorities, the addition of driving licence data “will have great impact for correct identification of international acting criminal offenders and terrorist suspects.”

However, it seems there is some dispute over the legality of the move: the document indicates that the Council Legal Service has given the green light to the inclusion of driving licence data in the Prüm II system, but the Swedish delegation’s comments note that “the Commissions [sic] assessment of the proportionality is disputed”.

The searching and exchange of driving licence data would be done via EUCARIS (European Car and Driving Licence Information System), which is also the medium used for the exchange of vehicle registration data.

While the Council is racing ahead in determining its position on the text, the European Parliament’s civil liberties committee is yet to appoint a rapporteur. 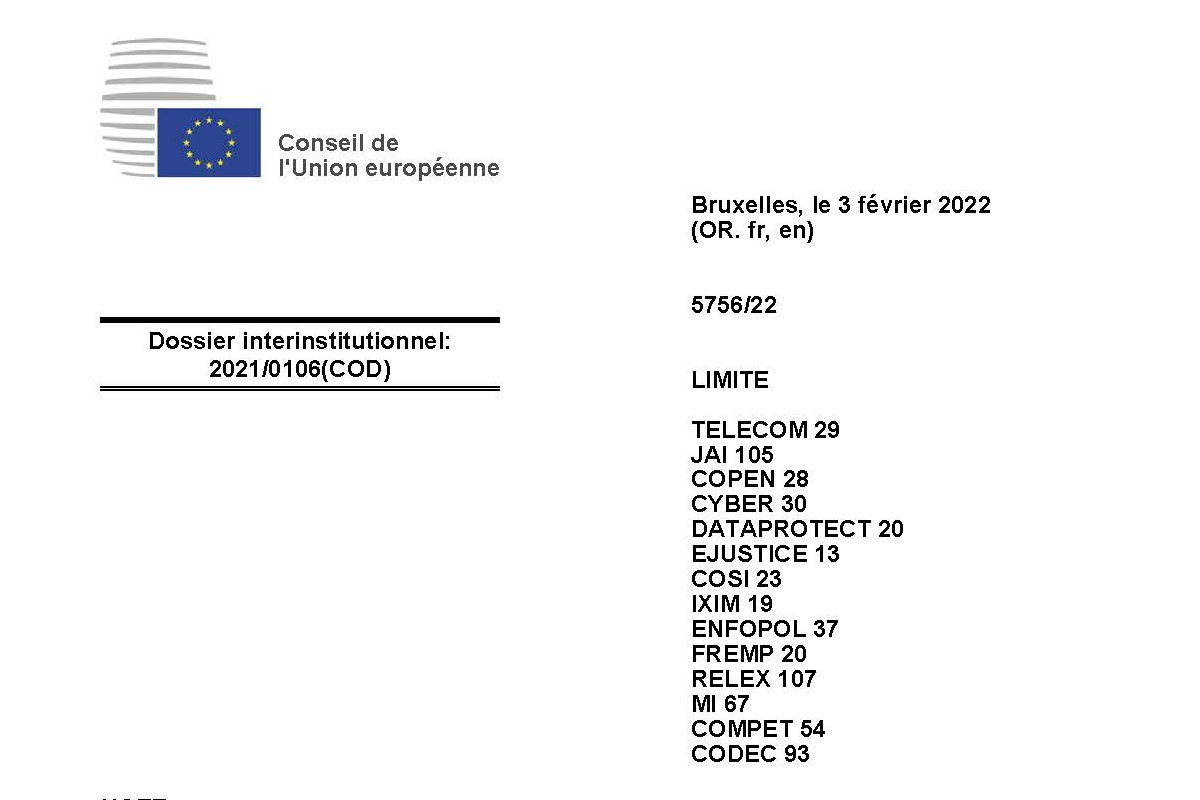 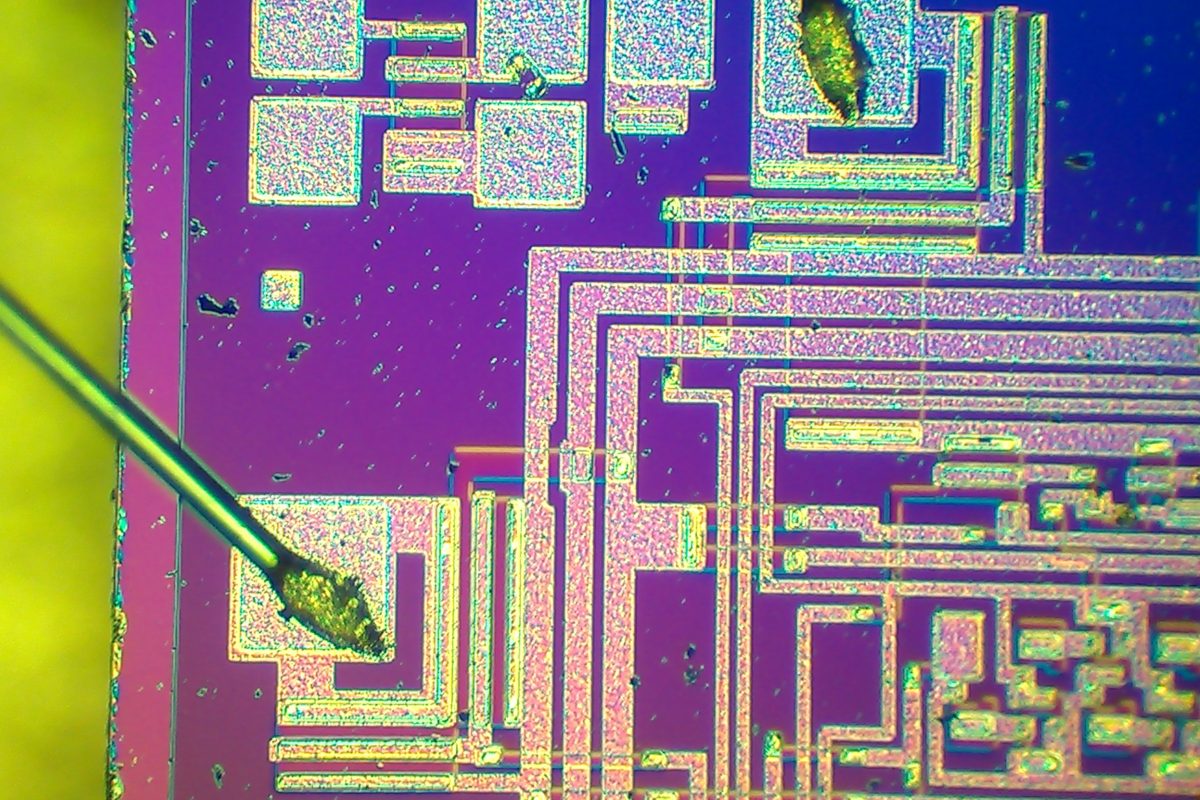