Opened in March 2021, the Ombudsman inquiry concerned transparency of Frontex joint operations, the identification of fundamental rights concerns, and the monitoring of return operations. The Ombudsman recommends that Frontex publish summaries of its confidential operational plans, and that it provide additional training to fundamental rights monitors (FRMs), not all of which have been appointed yet.

Operational plans, which are never public, include vital information concerning how Frontex will decide to initiate Article 46 of its mandate, concerning the suspension, termination or non-launch of operations because of fundamental rights violations. Without knowing the content of the plan, complete external scrutiny of Frontex’s compliance with this is impossible. In the words of the Ombudsman:

“The accountability mechanisms applicable to Frontex’s joint operations can be effective only if Frontex provides sufficient transparency to enable independent scrutiny. The joint operations involve multiple participants that have different obligations and may span different jurisdictions. Where violations occur, the nature of these operations makes it difficult to determine who was ultimately responsible.”

Under “suggestions for improvement”, the Ombudsman suggests proactive publication of summaries of operational plans and of parts of the handbooks to operational plans, as well as summaries of the Fundamental Rights Due Diligence Procedure. The rules on how the executive director makes decisions to implement (or not implement) article 46 should also be public, as should the director’s responses to negative responses by the FRO about planned activities. Frontex should also “publish on its website an anonymised version of the reports of forced return monitors after each return operation”.

In its replies to Ombudsman communications throughout the inquiry, Frontex maintained that “the handbooks should be treated as confidential”, and disclosed the “general part” (usually the same in any operation) of an operational plan, but not the “specific part”.

In terms of monitoring fundamental rights compliance during Frontex operations, the inquiry considered forced return operations and guidance on screening processes, both of which required improvements. The Ombudsman considers that handbooks to operational plans “could be more detailed regarding the specific needs to be taken into account in registering minors”, as well as more explicit in terms of the time and psychological support needed to communicate vulnerabilities in screening procedures.

Of higher concern to the agency, perhaps, is the publication in the decision of the inherent flaw in Frontex FRMs: that monitors “should come from an independent body”. Under the 2019 Regulation, Frontex’s internally staffed fundamental rights monitors can act as forced return monitors, alongside monitors from Frontex’s international “pool”. The pool is made up of staff from national human rights bodies, but funding for their place on a Frontex coordinated flight will come from Frontex.

Stating what should be obvious, the Ombudsman recommends that training for fundamental rights monitors acting as forced return monitors include “how to apply the highest level of objectivity”, reporting “any incident they observe, irrespective of whether it concerns the officers from the Member State they are tasked with monitoring, another Member State or Frontex”. Currently, monitors can only log observations about escorts and officers from the member state that requested their presence, and it appears that Frontex will need to seek member state agreement to implement this recommendation. Frontex FRMs “should not be made responsible for reporting on the conduct of Frontex escorts, where there may be a risk of a lack of objectivity”.

The Ombudsman points out that while the Fundamental Rights Due Diligence Procedure provides an “appropriate preventive tool” when actually taken into account by the executive director, its failure to include the reports of national human rights bodies (including ombudsman) should be remedied. The Ombudsman did not go as far as to recommend taking into account evidence from civil society organisations, as proposed by ECRE and the Meijers Committee who stated that this information “can often be more timely and reliable than other sources”. In paragraph 21, the Ombudsman accepts Frontex’s reply that the reports of CSOs are already taken into account by the fundamental rights officer (FRO).

Meanwhile, the report of EU’s anti-fraud office, OLAF, on mismanagement and fundamental rights violations at Frontex, is finally starting to trickle out of its tightly controlled EU-official readership. Copies have been read by journalists at Der Spiegel, Le Monde, and Lighthouse Reports, who have been able to publish their observations. These include Frontex officials in Warsaw watching a live-stream of a pushback in the Aegean, and Frontex leadership ordering the surveillance aircraft to leave the site, “so not to witness…”. While Fabrice Leggeri has stepped down as executive director before disciplinary proceedings could be brought against him for the cover-up, withholding evidence from the former FRO, and lying to EU Parliament, the culture of seeing fundamental rights staff as “not real Frontex colleagues” looks likely to prevail without a more stringent cultural overhaul at the agency. 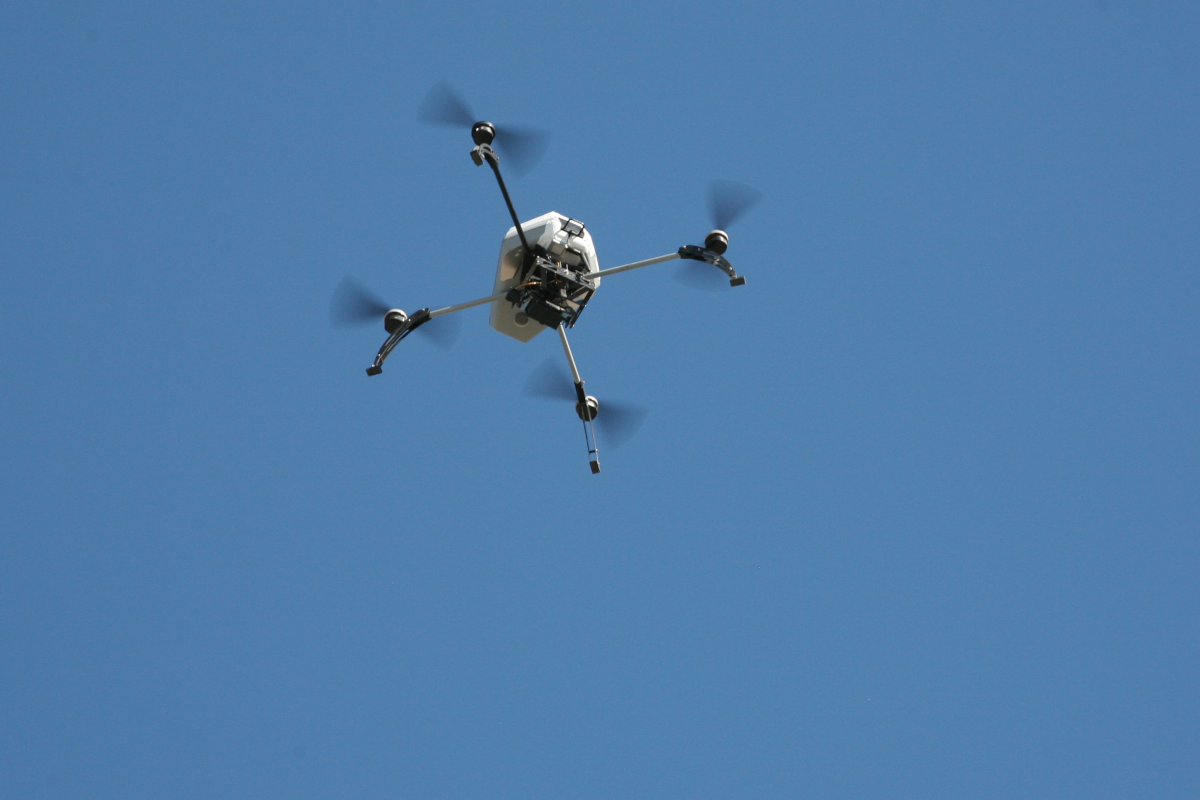 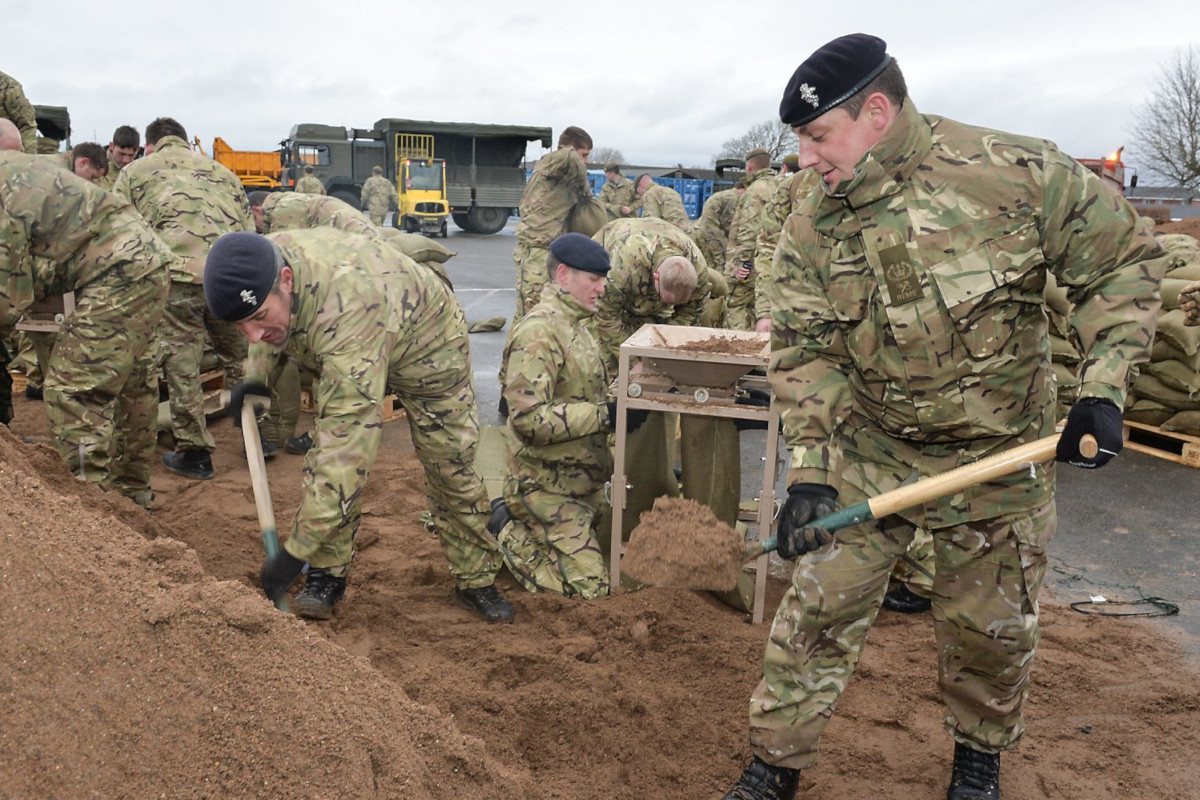