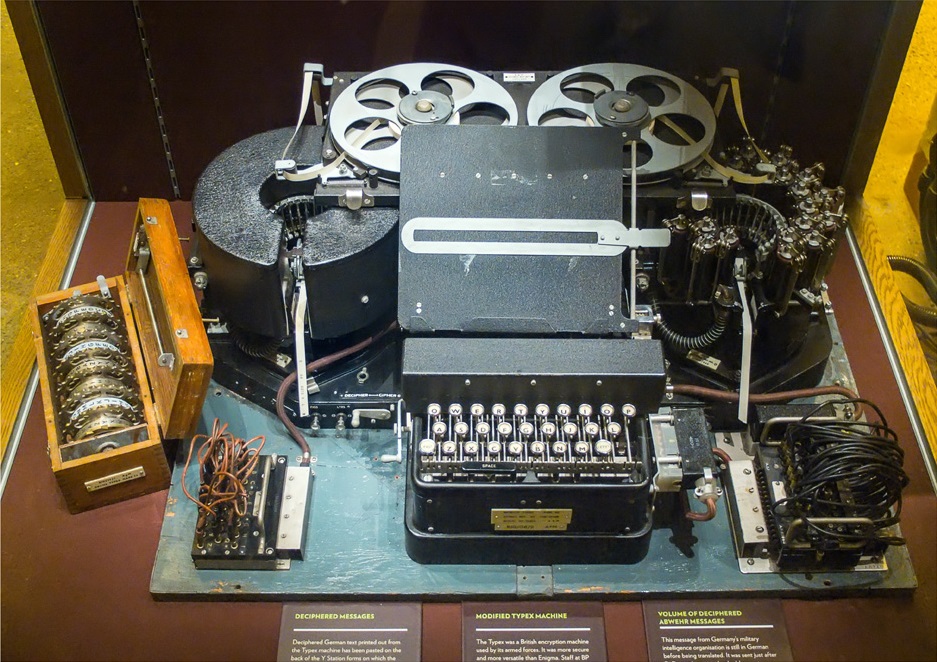 The panel is due to take place this Friday, says the meeting's agenda (pdf), which offers no information on the content of the discussion other than the title.

However, the Home Office is a signatory to the 'International statement: End-to-end encryption and public safety' (pdf), which was published in October 2020 with the 'Five Eyes' states (Australia, Canada, New Zealand, the UK and the USA), along with India and Japan, as signatories.

The statement calls for "industry to address our serious concerns where encryption is applied in a way that wholly precludes any legal access to content," in effect calling for the undermining of encryption standards - something that, if done, would weaken those standards for everybody and make encryption technologies fundamentally untrustworthy.

Similar discussions amongst EU member states and institutions are ongoing. In November last year, the Council called for the European Commission and national authorities to look into "technical solutions" that would "enable authorities to use their investigative powers which are subject to proportionality, necessity and judicial oversight under their domestic legislation, while respecting common European values and upholding fundamental rights and preserving the advantages of encryption."

The Japanese organisation JCA-NET is calling on the Japanese government, which is hosting the UN congress, to withdraw from the statement.

JCA-NET argues that the demands made in the statement run counter to the Japanese constitution, and that:

"The statement is contradictory in that it emphasizes the significance of encryption, while at the same time demanding that the IT industry introduce technology to weaken encryption so that it can be read and used by law enforcement agencies in exceptional cases. We oppose any exceptions to encryption."

The UN Congress on Crime Prevention and Criminal Justice is intended to serve as "a forum for (a) the exchange of views between States, intergovernmental and non-governmental organizations and individual experts representing various professions and disciplines; (b) the exchange of experiences in research, law and policy development; and (c) the identification of emerging trends and issues in crime prevention and criminal justice." 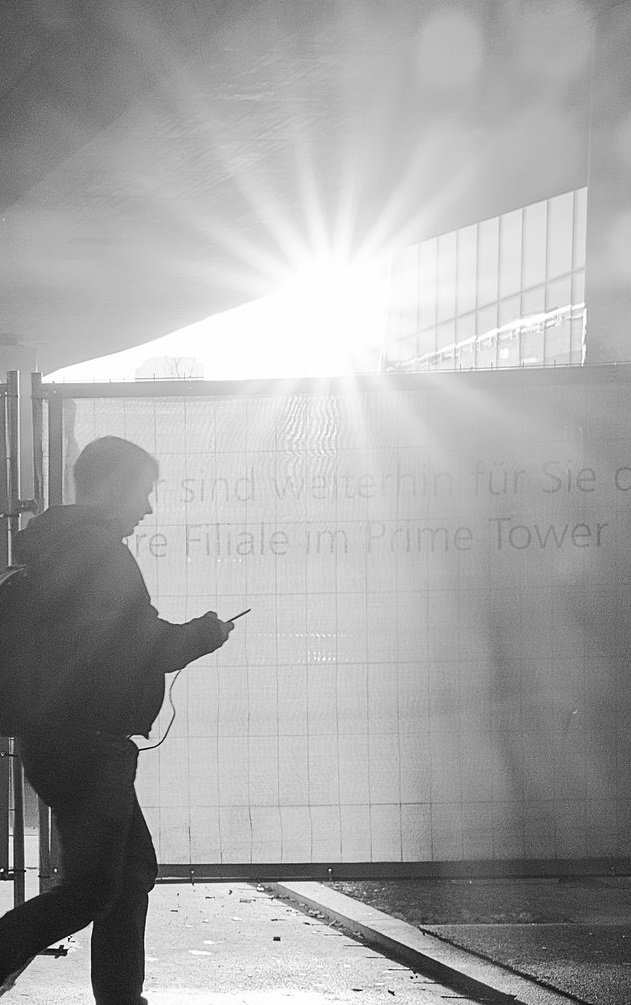