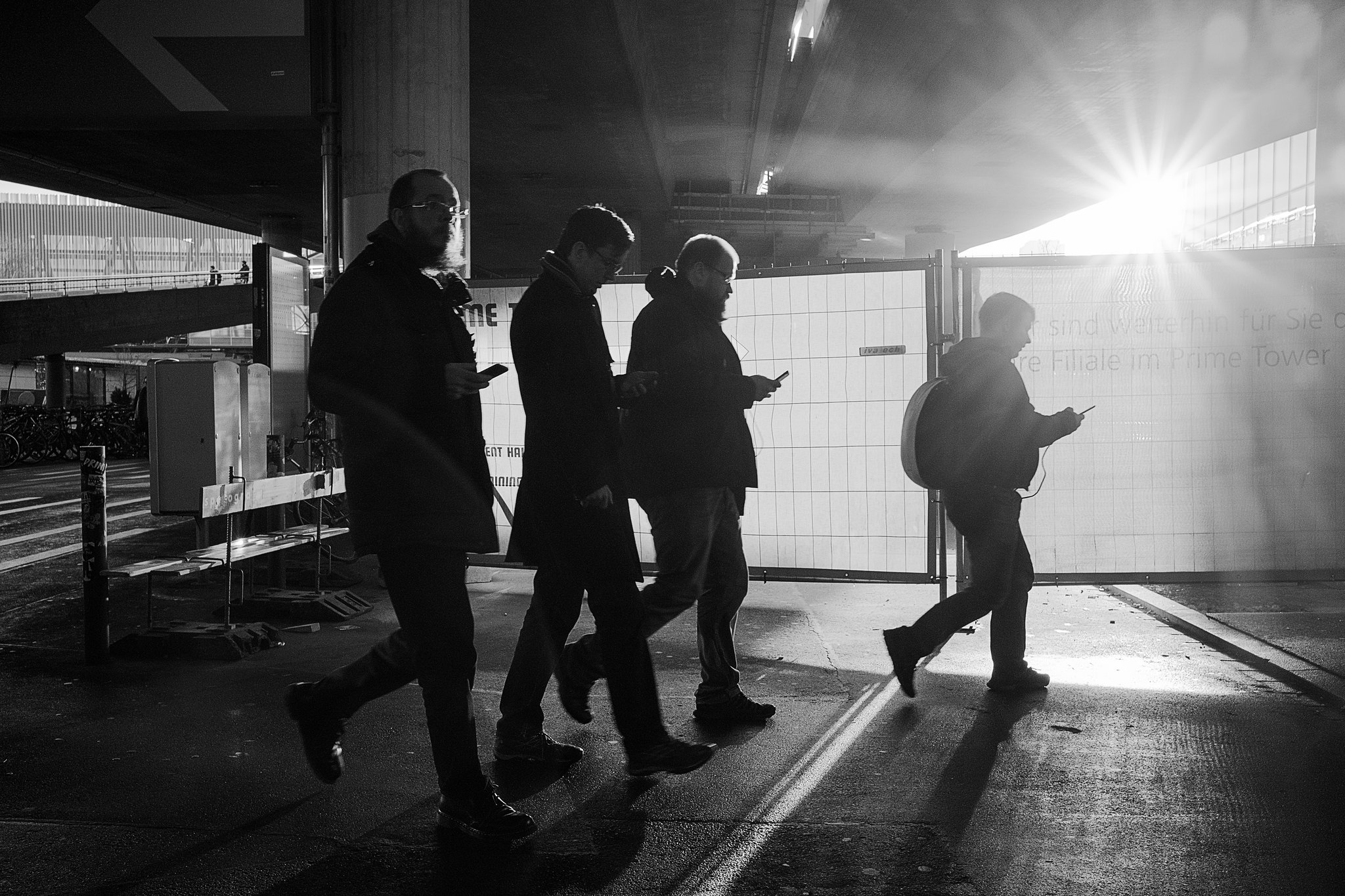 The text below is a press release published by Patrick Breyer MEP, a member of the Pirate Party in Germany and the Greens/EFA group in the European Parliament.

The third trilogue negotiation between Parliament, Commission and Council on the planned e-privacy derogation, which would allow providers of e-mail, messaging and chat services to search all private correspondence for possible child pornographic content, will take place tomorrow morning in Brussels.

In 2020, the European Commission presented a legislative proposal[1] that would allow providers to use error-prone technology to search all private chats, video conferences, messages and emails in a fully automated manner, without suspicion, for allegedly illegal depictions of minors and attempts to initiate contact with minors. If an algorithm reports a suspicious case, all message contents and contact data are automatically forwarded to a private distribution centre and on to police authorities worldwide without human verification. According to the police, up to 90% of the automated alerts incriminate innocent users. The users concerned are not notified. No judge needs to order this search. Trilogue negotiations on the controversial proposal are ongoing. The EU Commission is preparing follow-up legislation to make the error-prone content screening mandatory for all communications service providers.

In recent weeks, experts, data protection commissioners and a child sexual abuse victim have sharply criticised the proposed legislation (so-called „ePrivacy derogation“). The bill was originally to be passed in a fast-track procedure and is now expected to be voted in April. 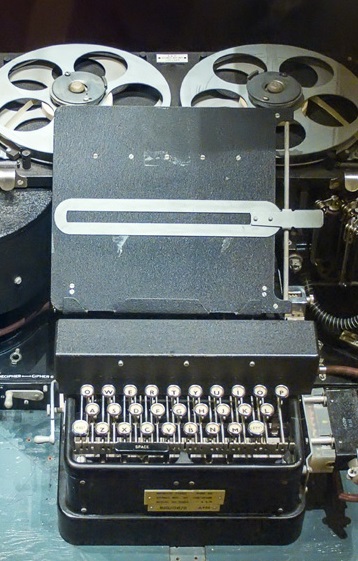 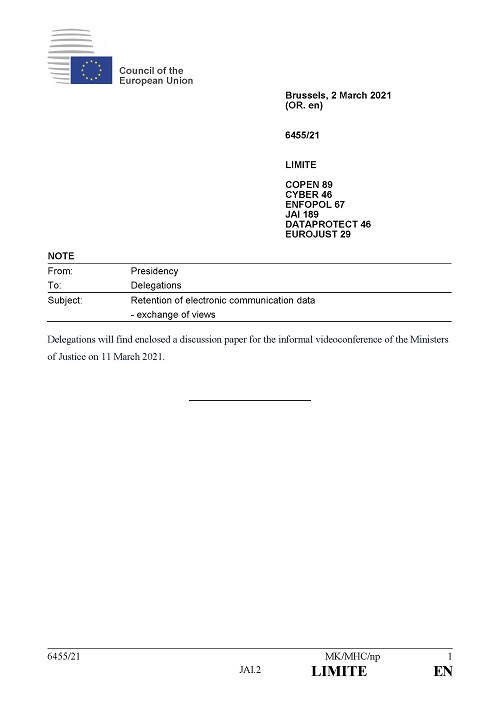