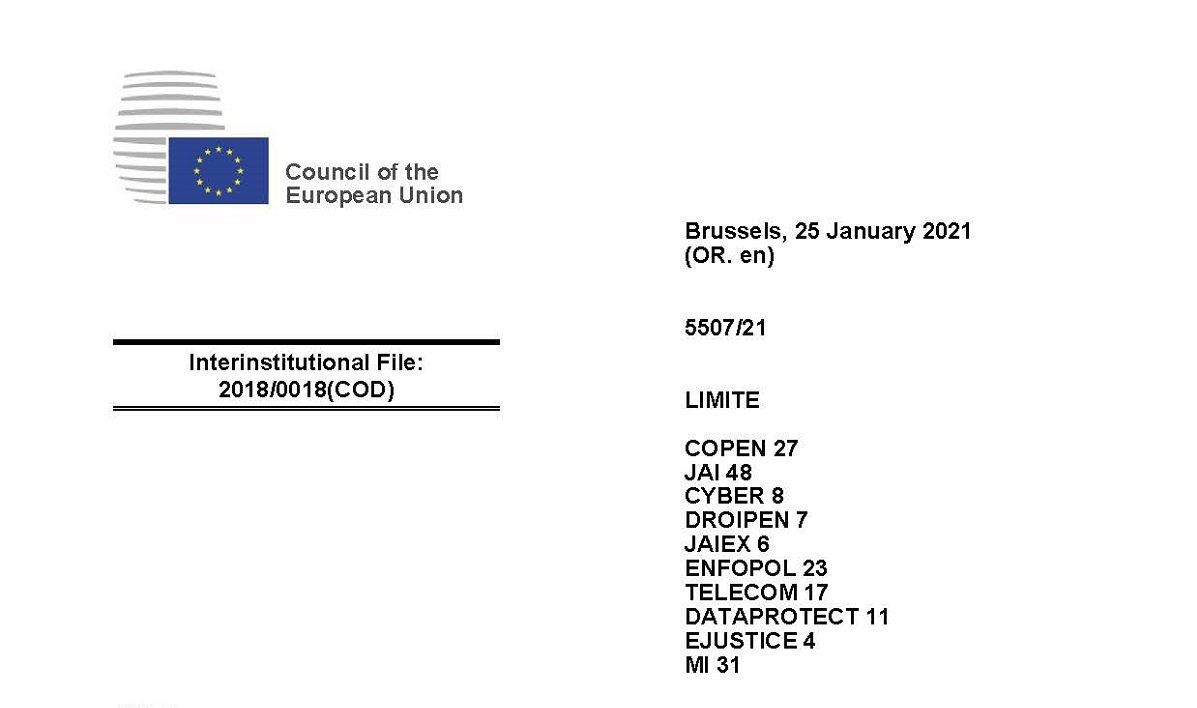 The proposed rules are divided between a Regulation and a Directive, although the Parliament would prefer to scrap the Directive and include everything in a Regulation. 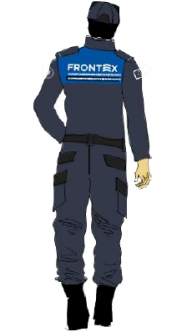