New EU legislation on "e-evidence" would make it simpler for law enforcement authorities to obtain information from digital service providers operating in a different country, for use in criminal investigations. The proposals have been under discussion for some time within the Council and the Parliament, and the two institutions are due to start negotiations soon. The Parliament is calling for significant changes to the structure and content of the legislation, and now the Portuguese Presidency is developing a response to the Parliament's proposals. 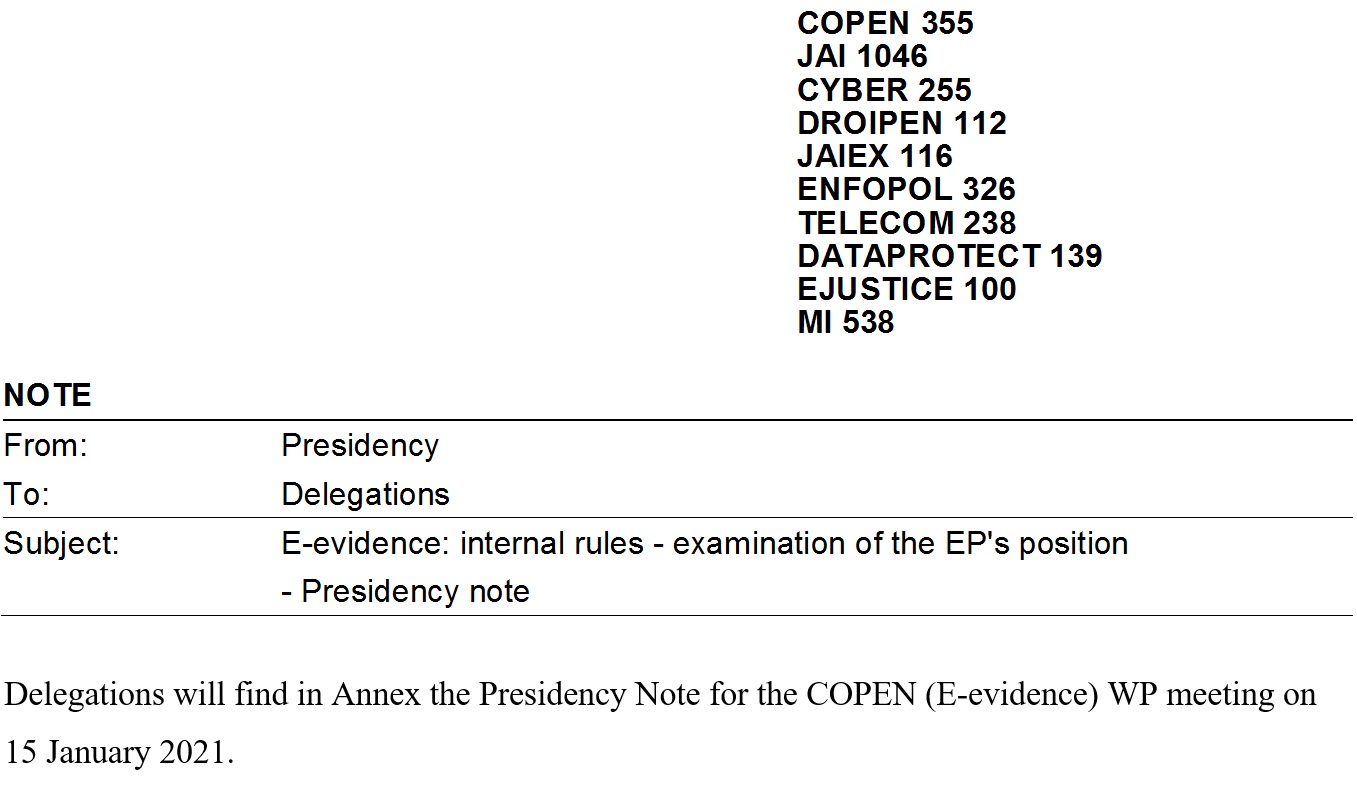 The issues at hand are:

Court of Justice: Impermissible to put forced removal of minors 'on hold' to sidestep safeguards 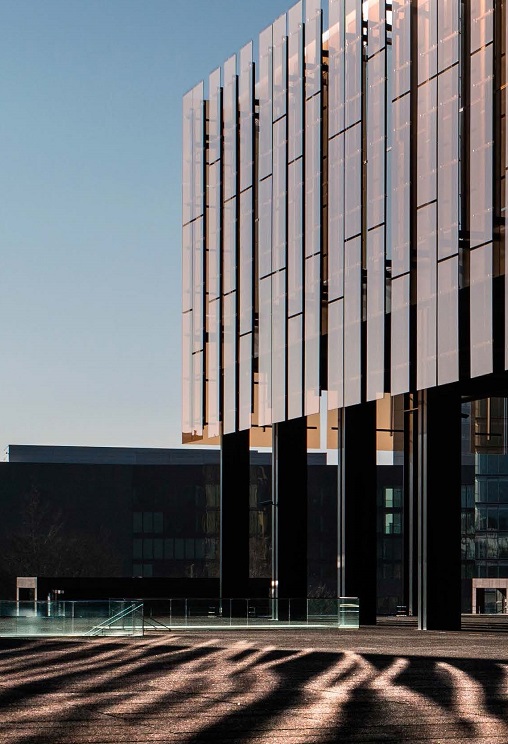 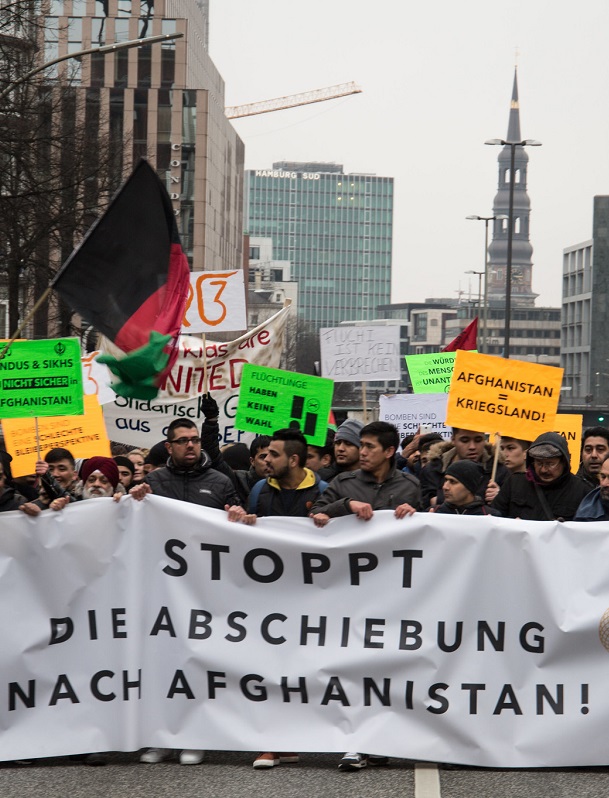