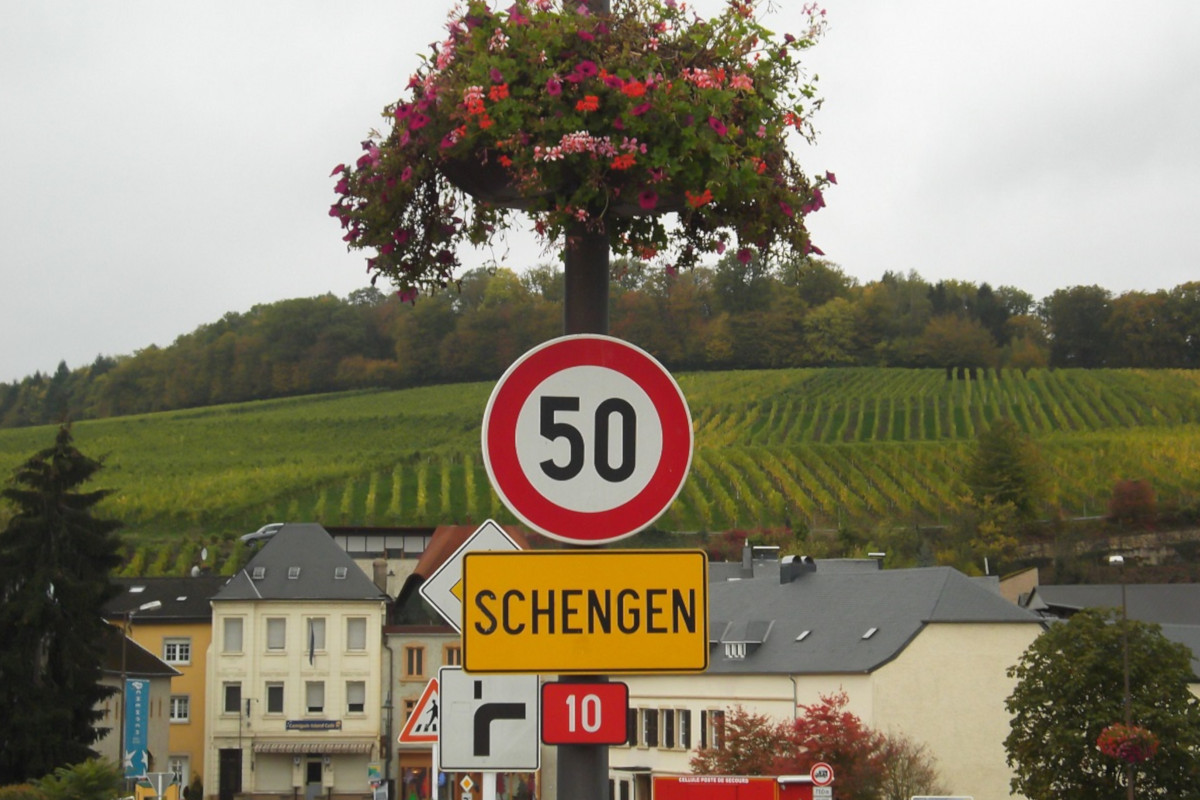 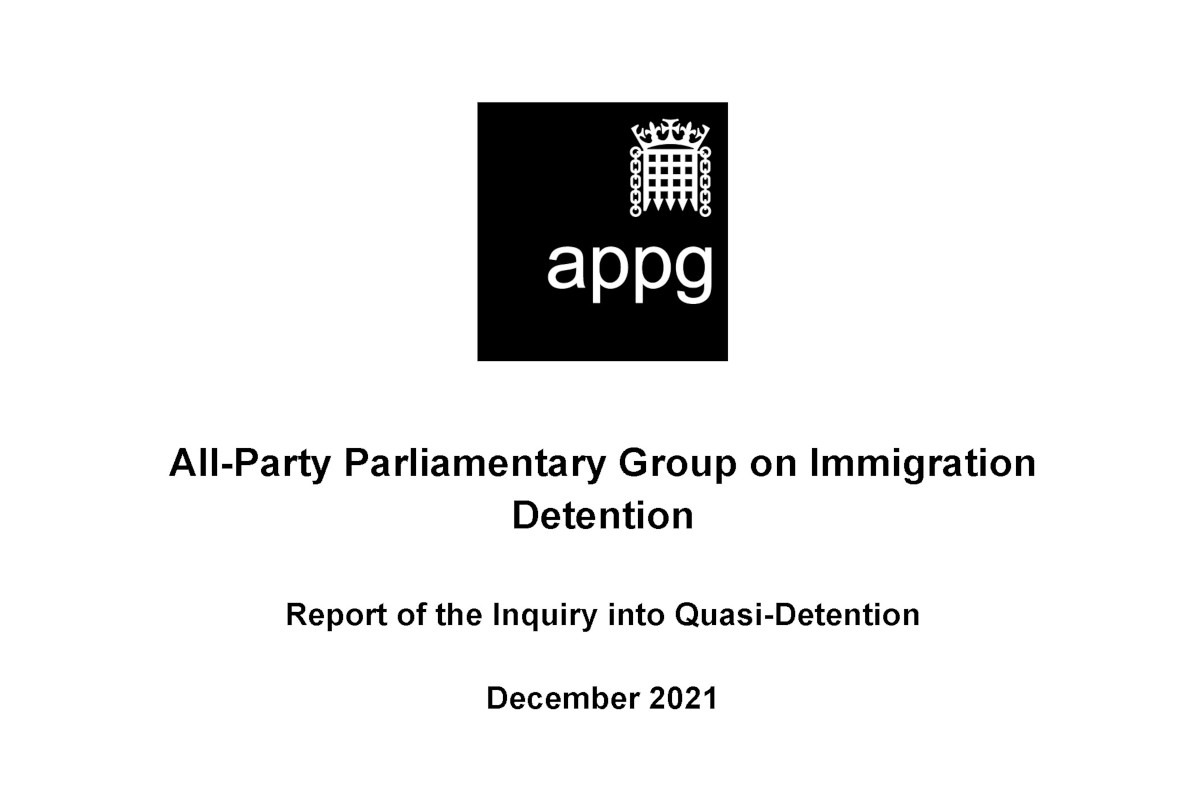 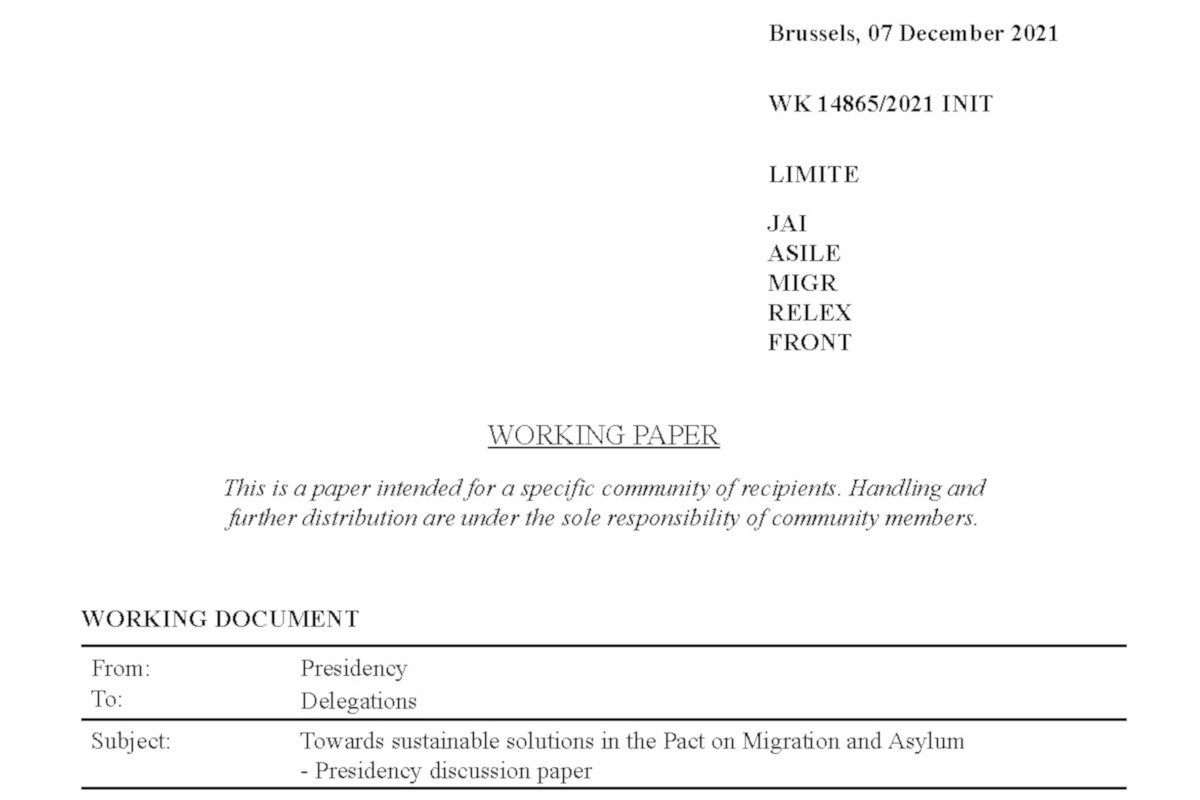 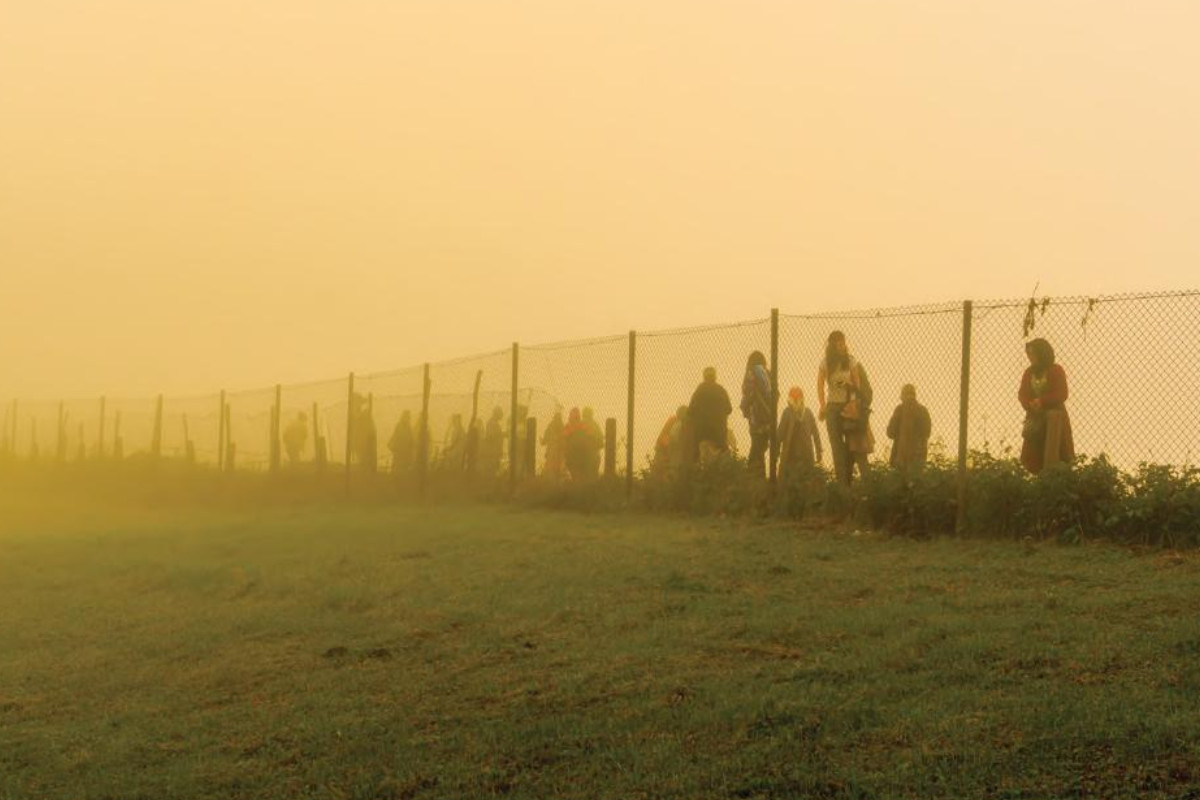 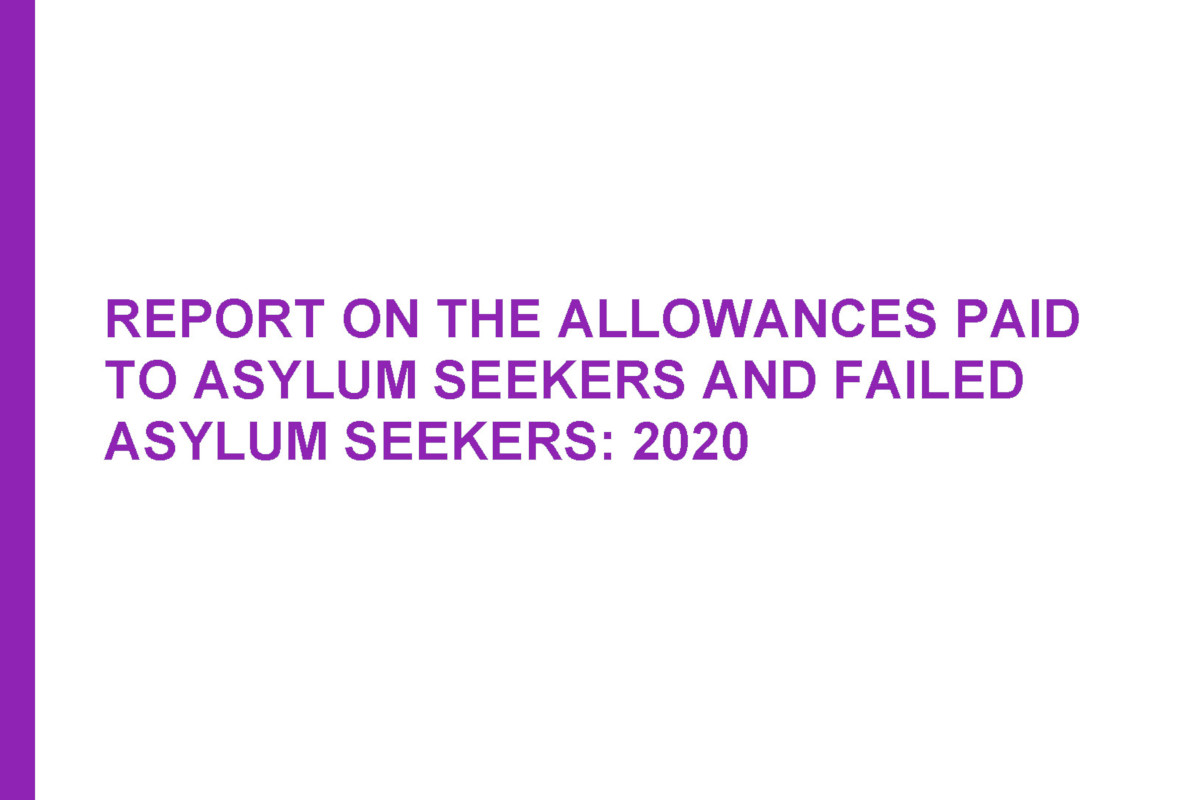 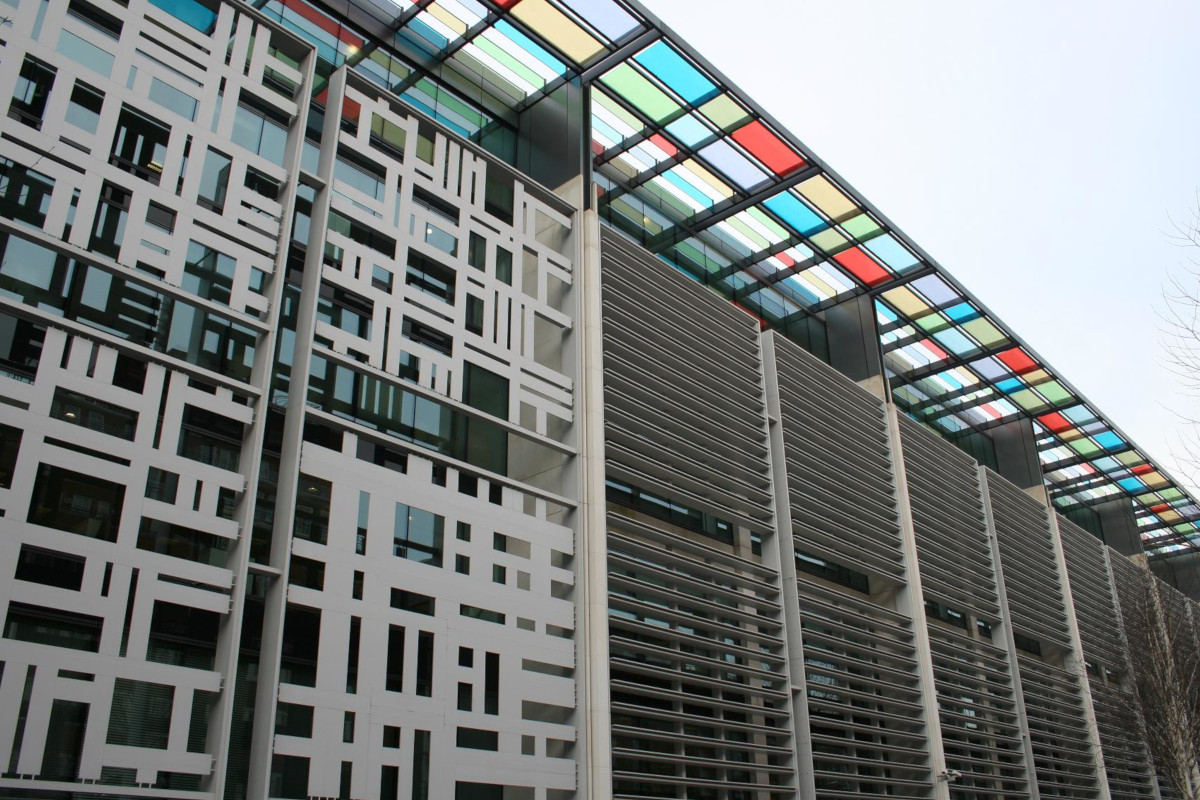 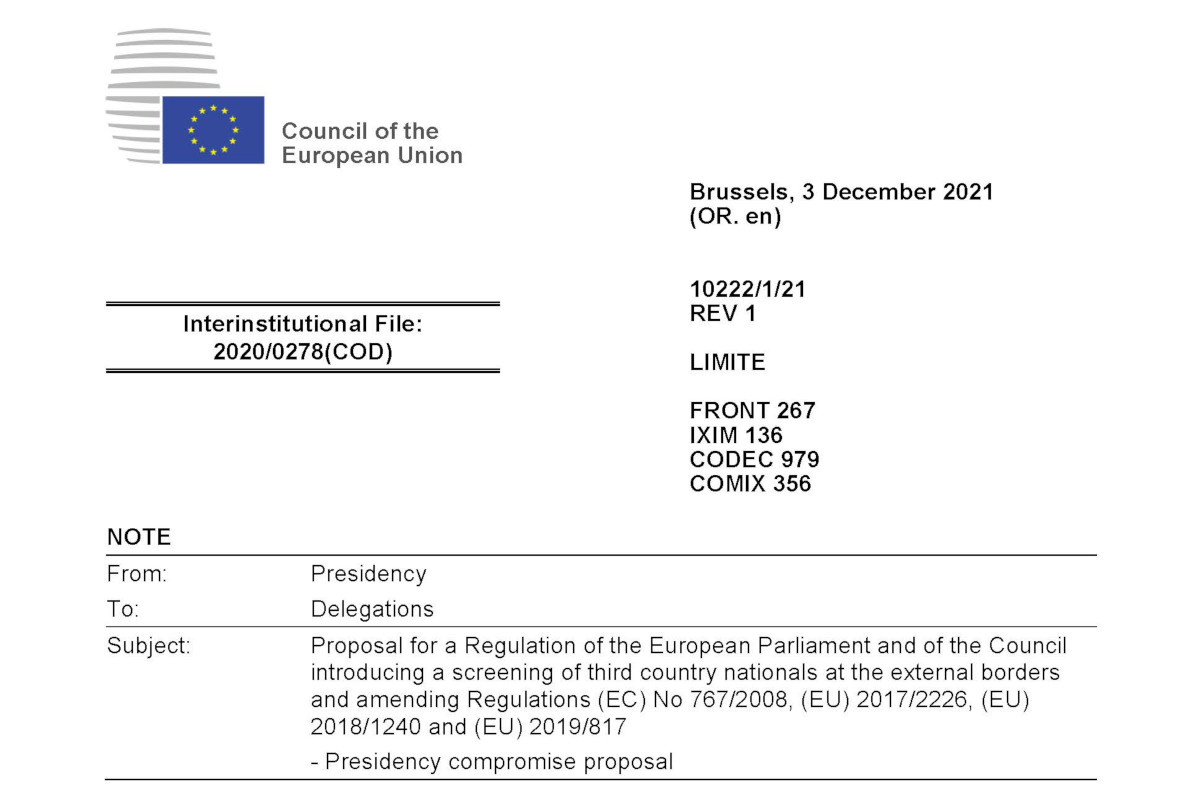 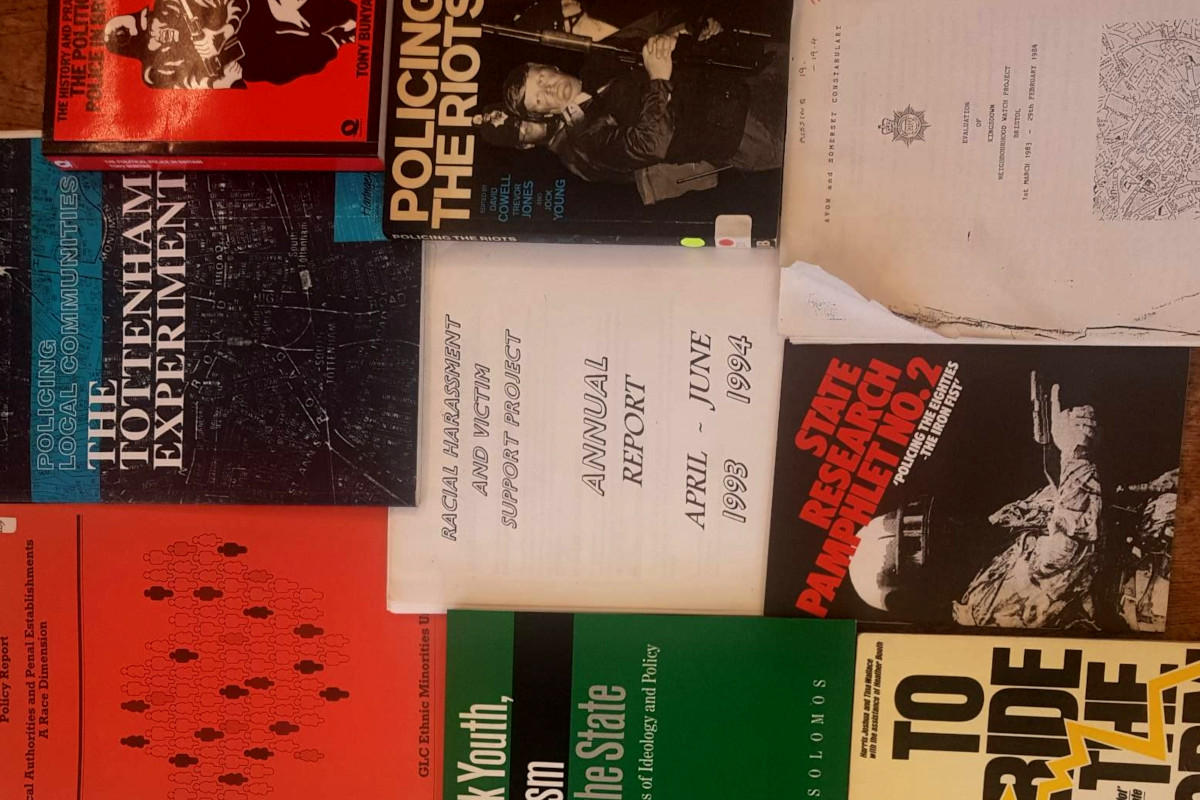 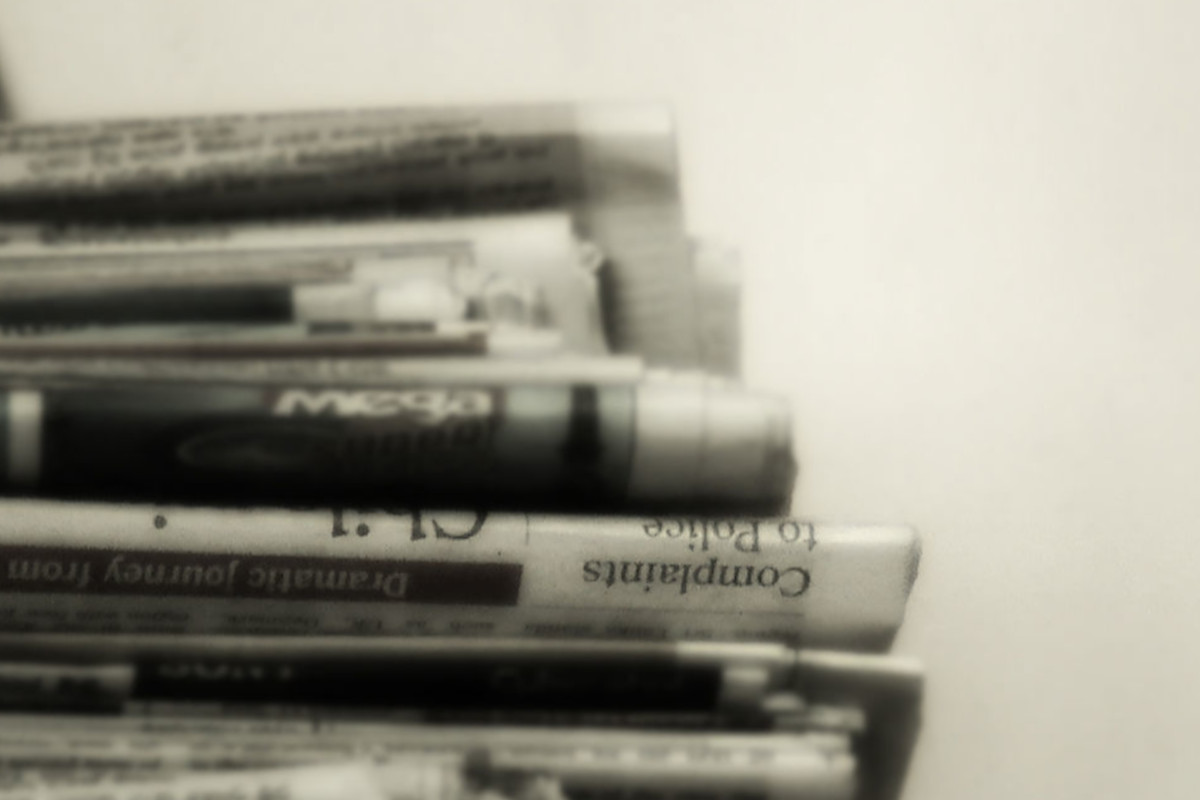 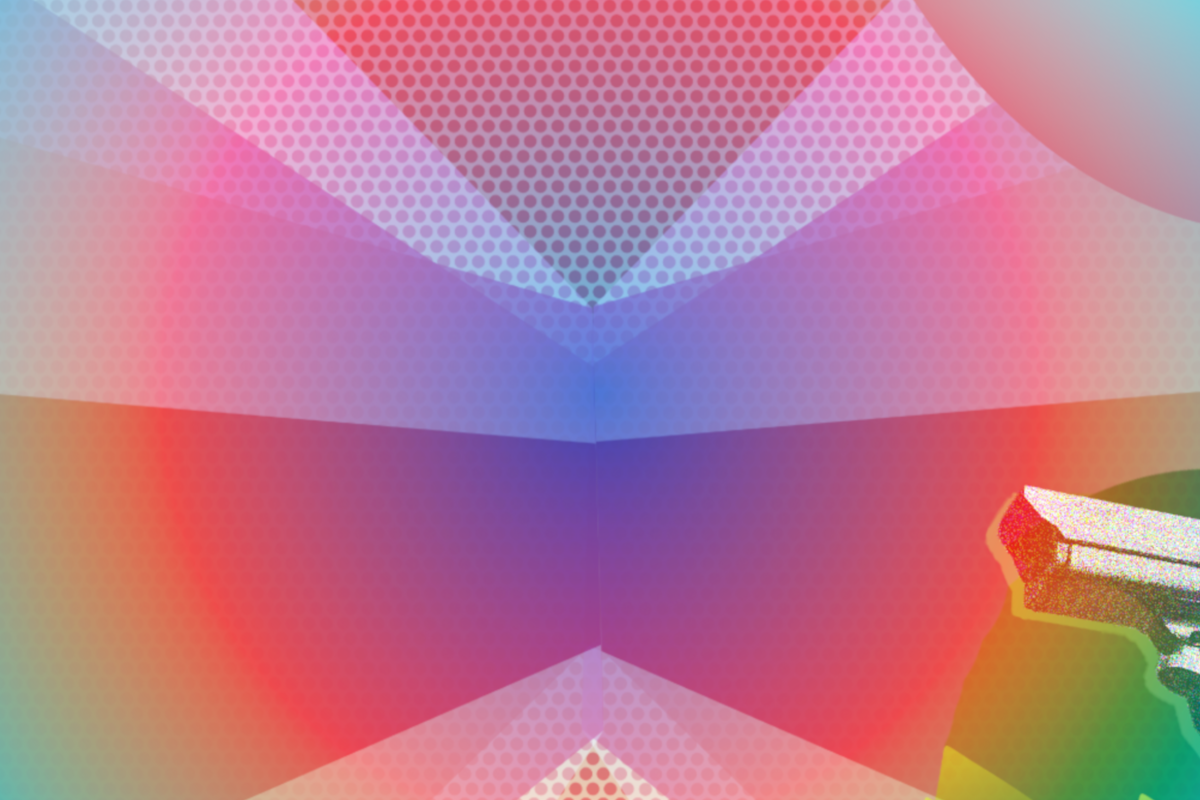 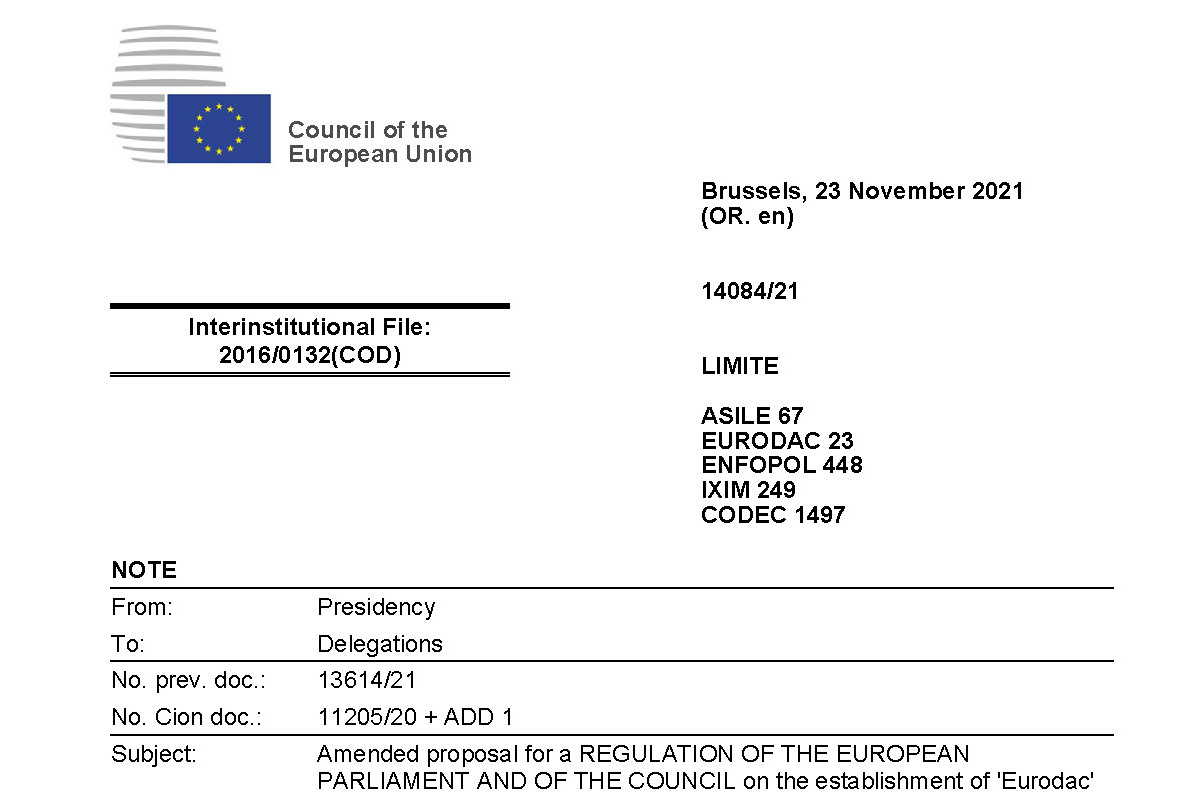 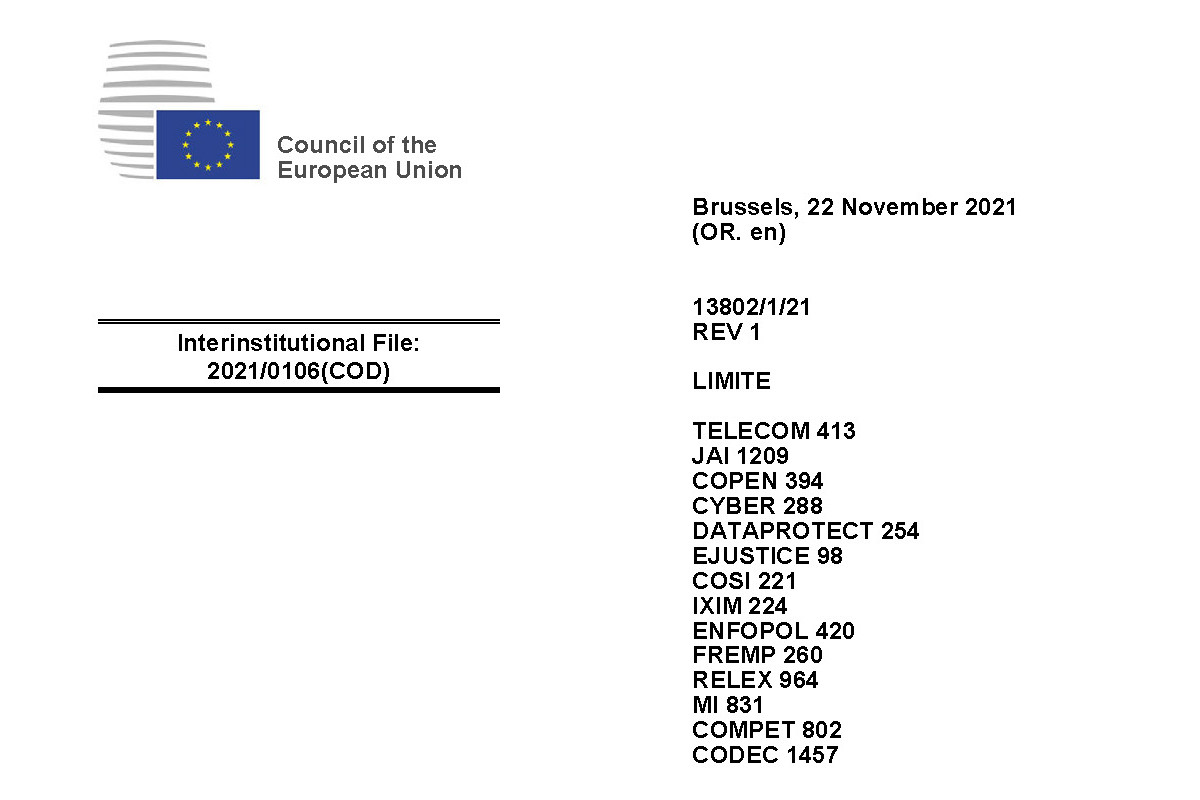 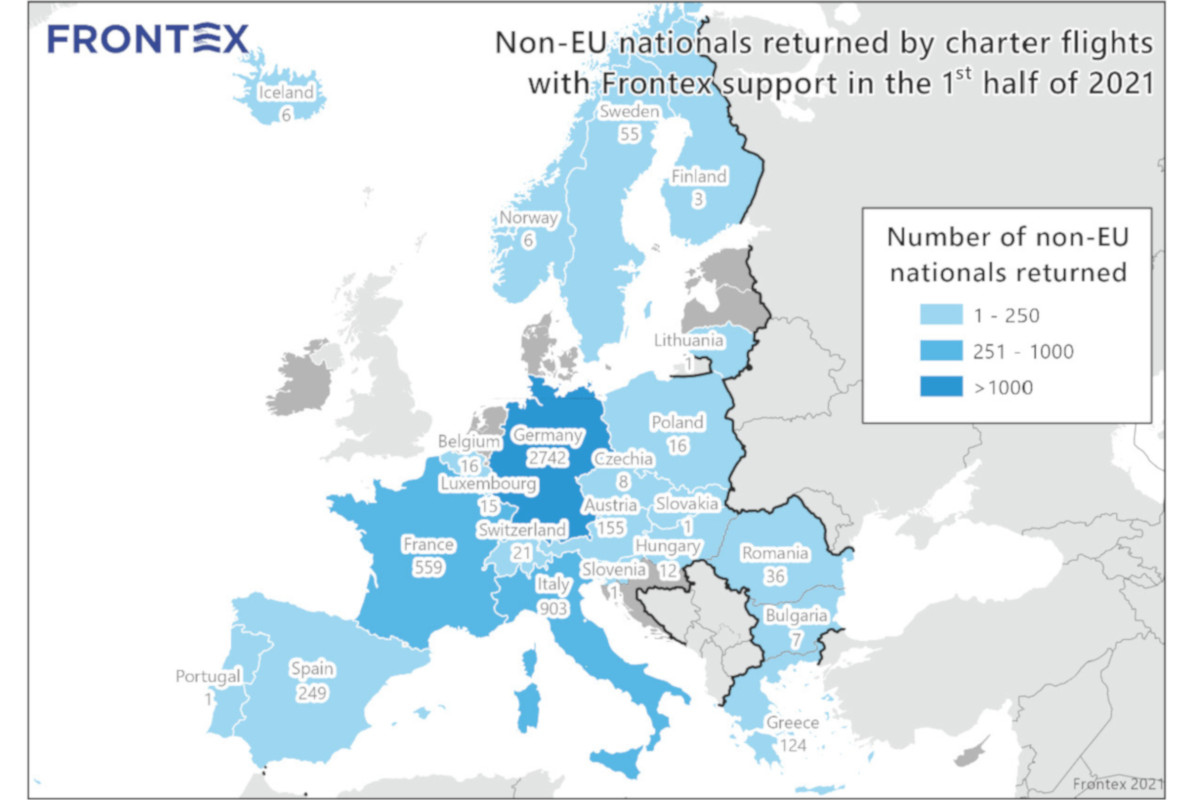 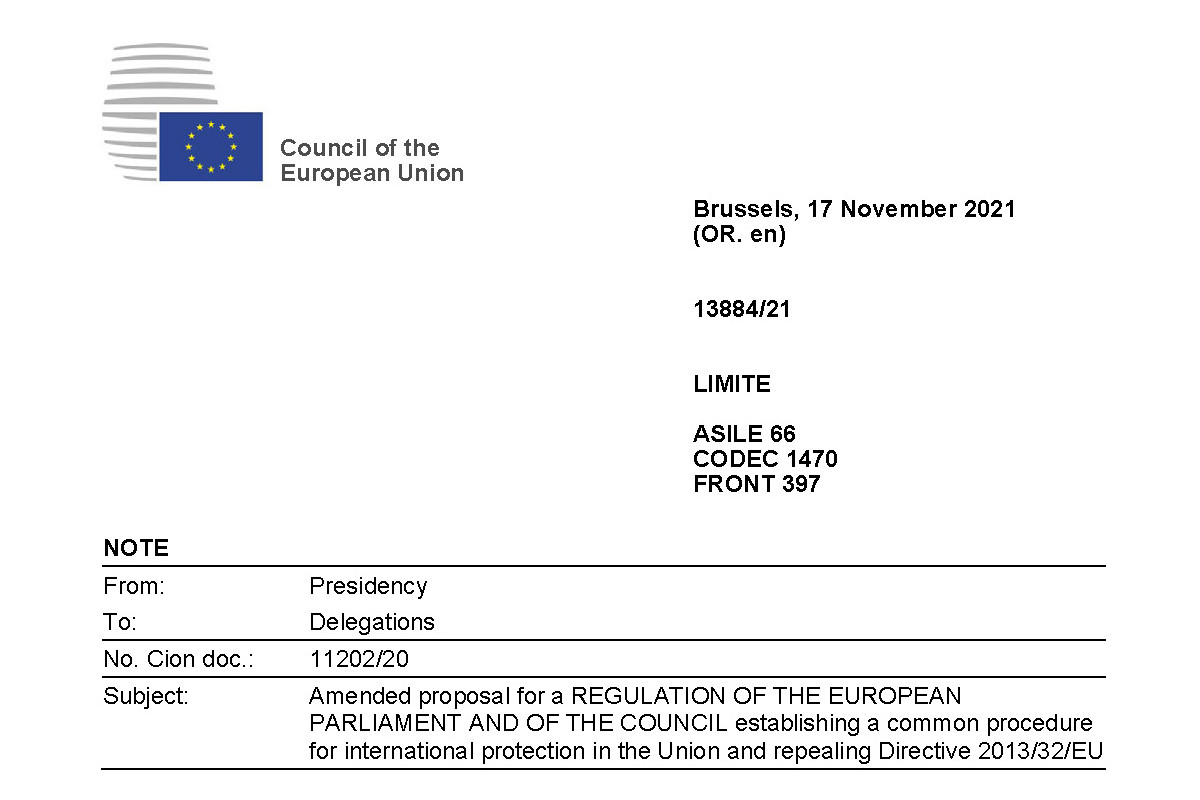 The Council has circulated an unofficial consolidated text of the revised proposal for an Asylum Procedure Regulation, which would replace a previous Directive on common procedures for international protection in the EU. Available here, it will aid understanding of the proposal for individuals and organisations working to protect individual rights. 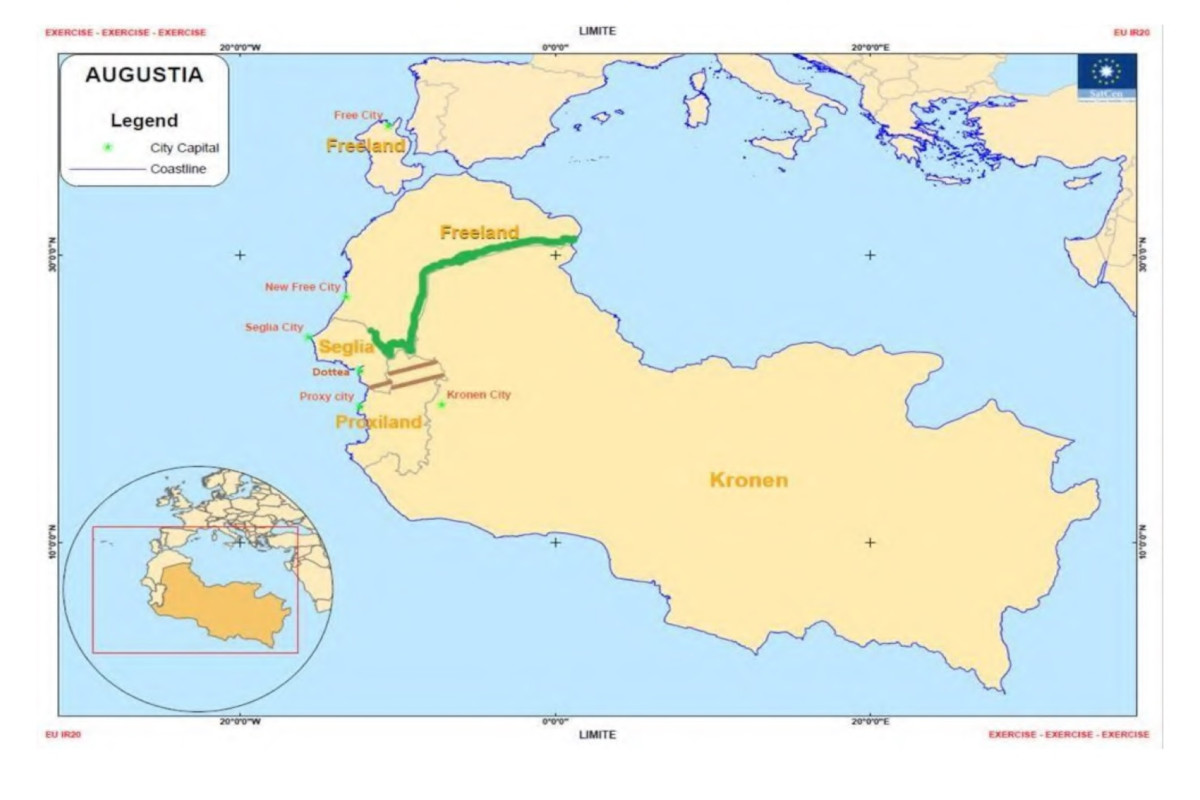 An EU military exercise led by Greece in June this year tested the procedures and activities for launching an intervention in the fictional country of "Seglia", where incursions by the "Newborn Extremist State" and political interference from the country "Kronen" were leading to a deteriorating security situation with an impact on the EU's political and strategic interests.