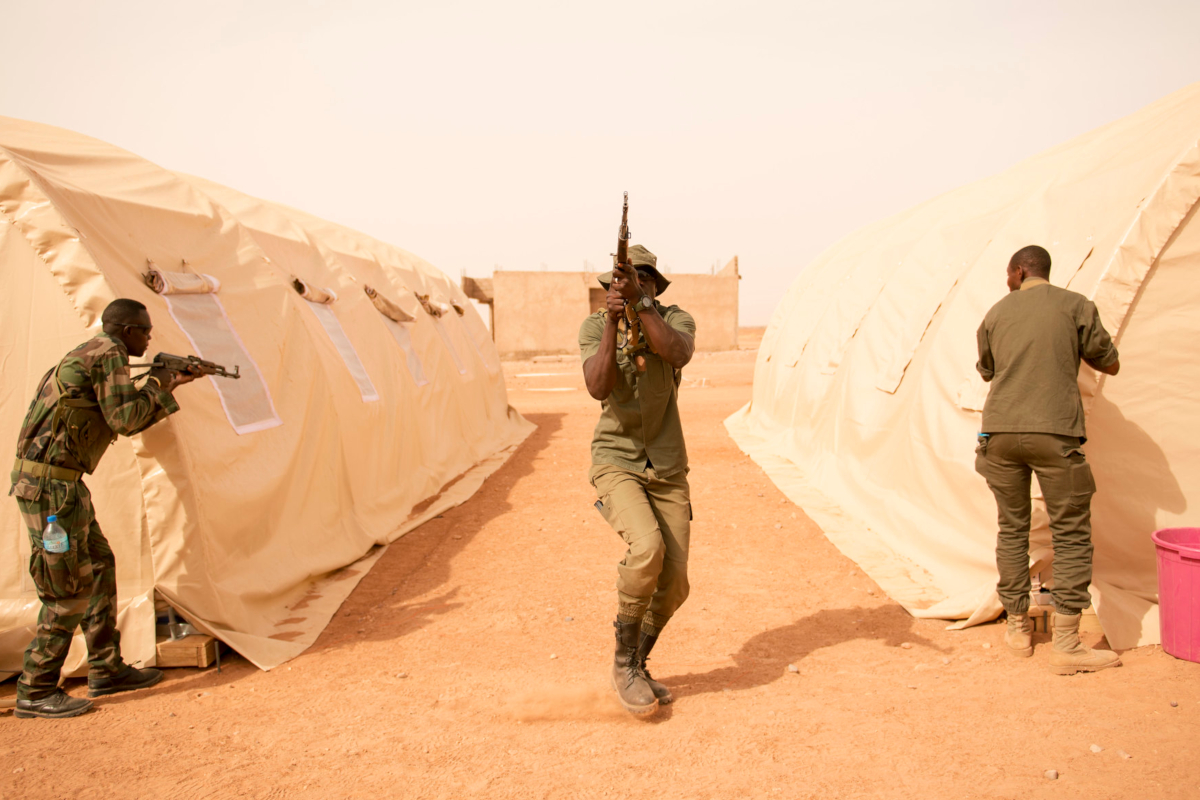 Establishment of the EU’s CSDP mission in Niger was first approved in July 2012 with a capacity-building aim to assist Nigerien security actors to fight terrorism and organised crime. In May 2019, a new Decision instructed the mission to contribute to ‘regionalising’ CSDP actions in the Sahel, “without prejudice to its core mandate in Niger”.

The mission’s mandate was repeatedly extended, the last time (in 2020) until 30 September 2022. A strategic review has led the Council of the EU’s Political and Security Committee to recommend a further two-year extension (pdf), for which €72 million will be made available.

Following a submission to the Council to adopt a an amending decision for the mission on 8 July and agreement in RELEX (the Foreign Relations Counsellors Working Party) on a draft decision and budgetary impact statement on 14 July, COREPER (the Committee of Permanent Representatives of member states to the EU) was asked on 1 September to confirm the agreement and endorse the budgetary impact statement.

The funds allocated will be implemented by the EUCAP Sahel Niger mission under an indirect management regime. In line with the EU’s strategy for Security and Development in the Sahel, the mission aims to enable Nigerien authorities to develop strategic frameworks and “further operationalise existing strategies”.

The mission should contribute to developing “an integrated, multidisciplinary, coherent, sustainable and human-rights approach” among Nigerien security actors in the fight against organised crime and terrorism, according to the new Decision. Assistance will also be provided to central and local authorities and security bodies to develop “policies, techniques and procedures to effectively control and fight irregular migration”. Just over €144,000 is earmarked over two years for a project entitled “migration”.

EUCAP Sahel Niger does not have executive powers but is tasked with:

It should also assist the ‘regionalisation’ of CSDP actions in the Sahel by contributing to the improvement of interoperability and coordination between the internal security forces of G5 Sahel countries (Burkina Faso, Chad, Mali, Mauritania, and Niger), supporting cross-border cooperation and regional cooperation structures and improving national capabilities. The budget sets aside nearly €2.3 million for a project on “interoperability”, the mostly costly of all the projects listed.

Regarding further activities to promote regionalisation, reference is made to the “joint civil-military Concept of Operations on Regionalisation of CSDP action in the Sahel”. EUCAP Sahel Niger may also provide training, advice and support to Sahel countries (on request, if the security situation allows it), with support as a facilitator from the he Regional Advisory and Coordination Cell established within EUCAP Sahel Mali.

The EU’s Political and Security Committee shall be informed of any new activity conducted in a new G5 Sahel country. The €72 million earmarked for these activities are divided into two annual instalments, from 1 October 2022 to 30 September 2023 and from 1 October 2023 to 30 September 2024. EU member states will contribute in kind by seconding 55 staff members and covering their costs and expenses. 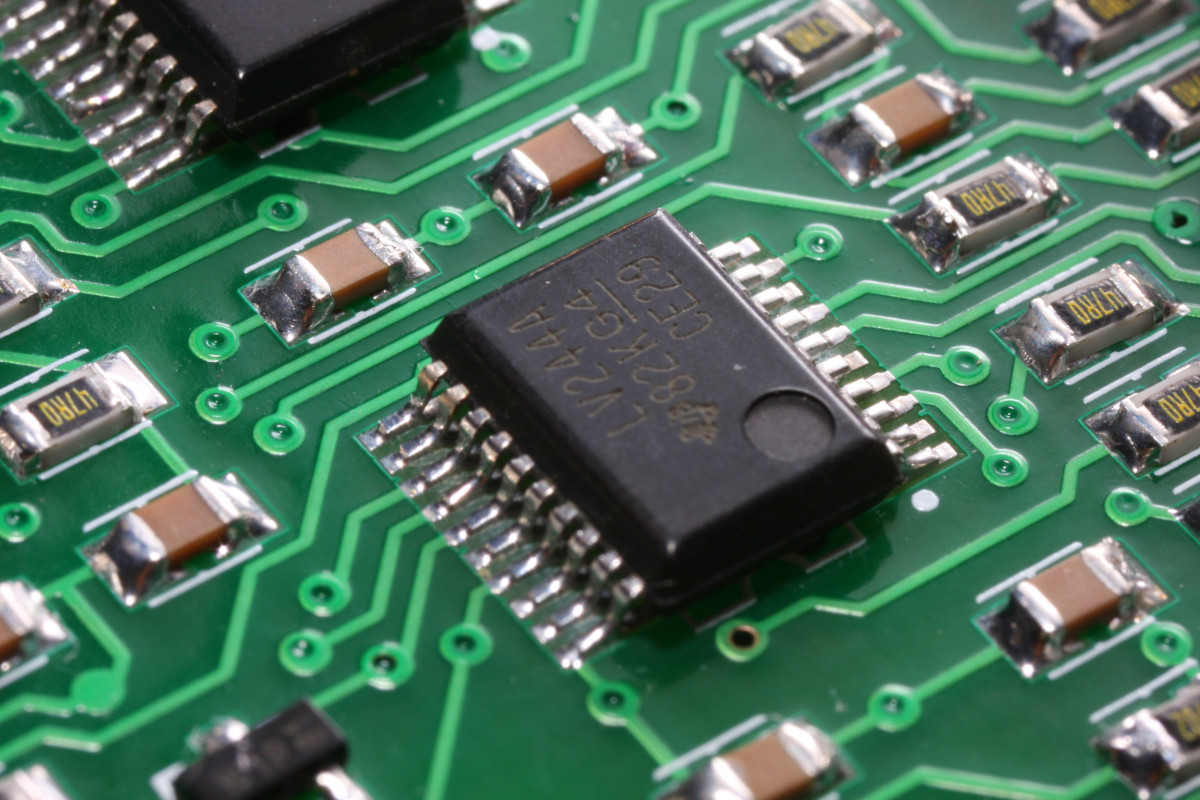