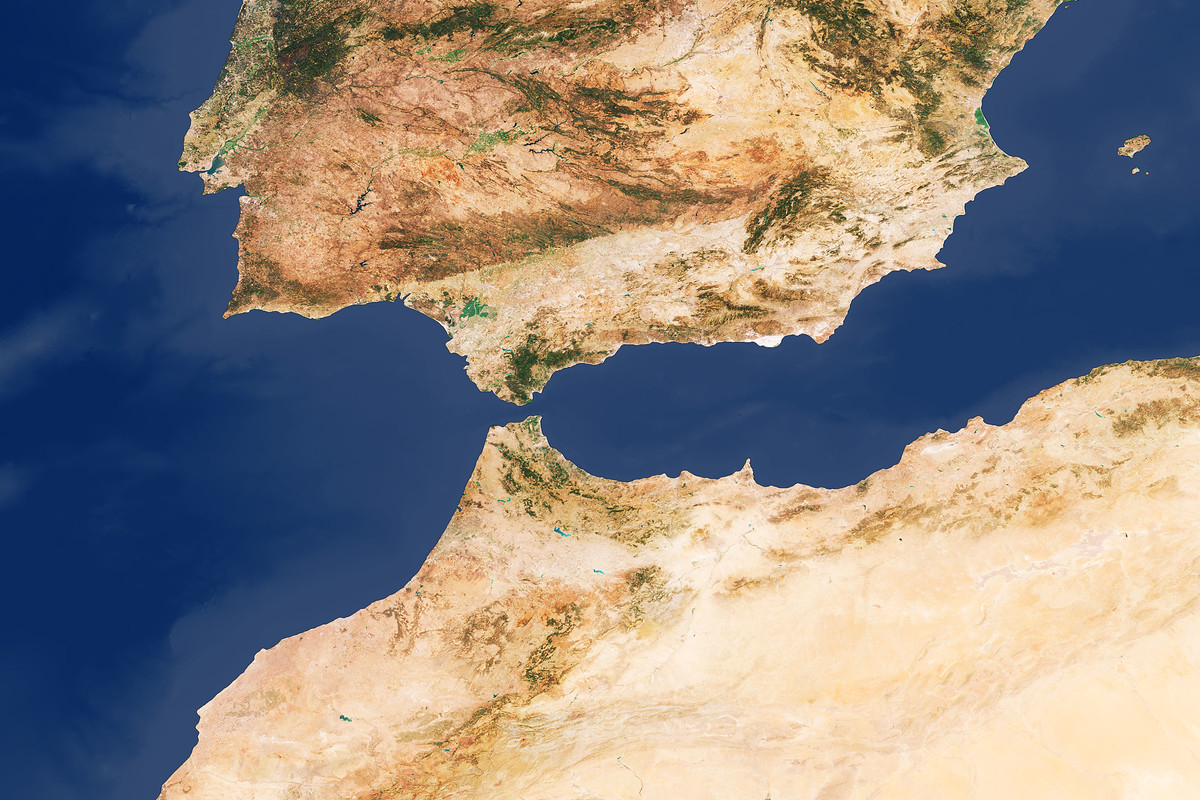 Morocco has now received €123 million from Spain for migration control since 2019. The EU has distributed €346 million to the North African state in the same period, and is due to send €500 million more up to 2027.

This will make a total of €969 million between 2019 and 2027, according to the Público article by Jairo Vargas Martín - although the "migratory blackmail" that the Moroccan authorities have become adept at using means the amount may well increase further.

In a November 2019 article, Statewatch dissected the €215 million in EU funding that went to Morocco for border control between 2001 and 2019. Added to the post-2019 funds, it appears that by 2027, the North African state will have received over €1 billion in EU and Spanish funding for border and migration control.

Martín notes that the latest distribution of funds came after the Moroccan state sent a letter to the UN Human Rights Council condemning Spanish sovereignty over Melilla and asserting that the country has no land borders with Spain. The letter was a response to an investigation into the brutal action against people trying to cross the Melilla border fence in June.

The Spanish authorities therefore appear to be seeking to encourage their Moroccan counterparts to maintain the apparent pretence of having land borders with Spain, in order to prevent the arrival of unwanted people over the fences in Ceuta or Melilla - just as Moroccan officials so aptly did in June, when they took part in violent attacks against people attempting to cross the border fences, and then failed to provide assistance to those who were injured.

Since then, the Moroccan authorities have been busy prosecuting many of those who took part in the attempted crossing, at the last count having handed down xx years of prison time.

The announcement of a fresh round of funding was accompanied by reassurances from the Spanish interior minister, Fernando Grande-Marlaska, of Morocco's "loyal and fraternal" friendship.

Prior to last Friday's meeting of the EU Justice and Home Affairs Council, Grande-Marlaska also took the time to say that his EU counterparts had no need to worry, "because the relations between Morocco and Spain are exceptional and extraordinary."

Few would disagree with those two adjectives.

Since 2001, almost €215 million has been provided to Morocco by the EU to finance border security projects. Initial efforts took place between 2001 and 2010 and, despite an interlude in which financial support was concerned with reform of the country’s migration policy, in 2018 funding for border security returned with a vengeance, with €140 million promised to Morocco – half of which comes from the EU Trust Fund for Africa. There is little publicly-available information on the results of these funding programmes, and human rights abuses against migrants and refugees committed by Moroccan authorities call into question whether financial support from the EU to Moroccan border security should continue, particularly given that development funding is supposed to aim at eradicating poverty.

Spain-Morocco: “Migration control, not rescue”: squeezing search and rescue in the Mediterranean

As the EU’s member states continue to discuss half-hearted plans for search and rescue and the disembarkation of migrants, they are also putting in place measures to prevent their own maritime safety authorities from carrying out rescues. At the same time, they are pressuring under-resourced and unwilling non-EU states to take on rescue tasks. As reports from Spain show, the results are deadly. 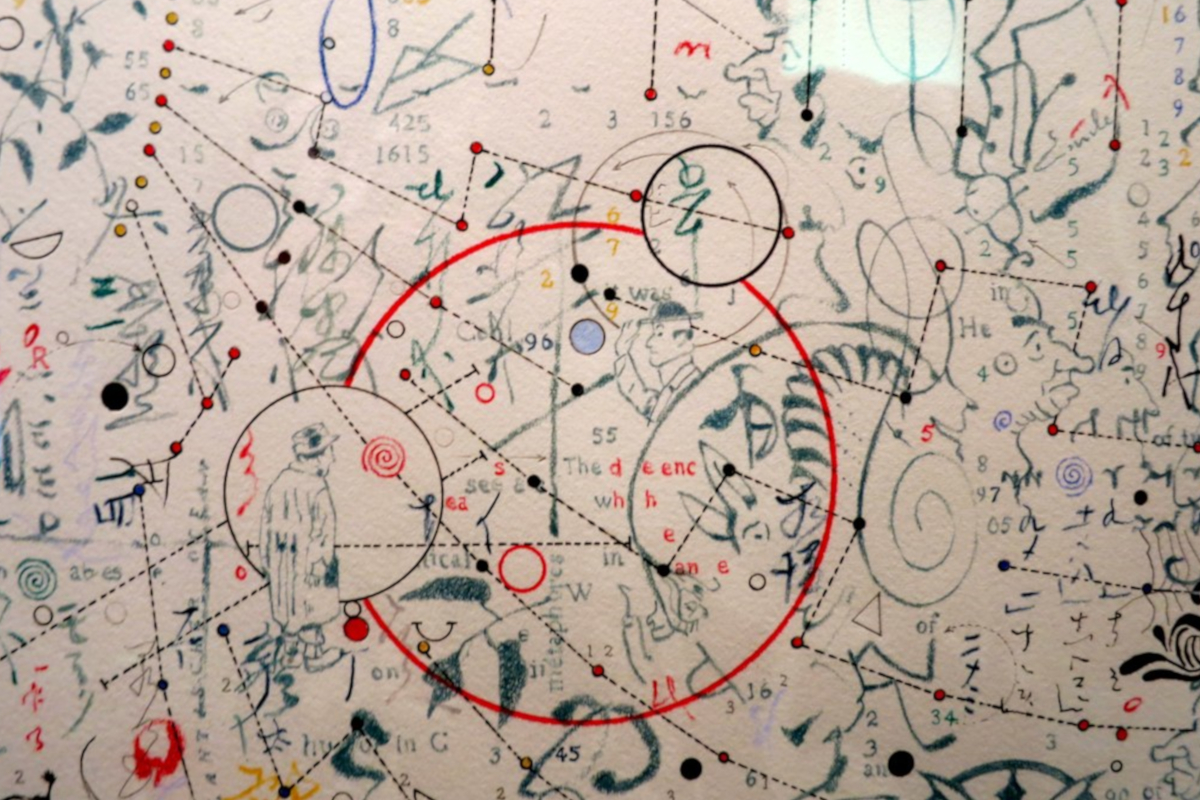 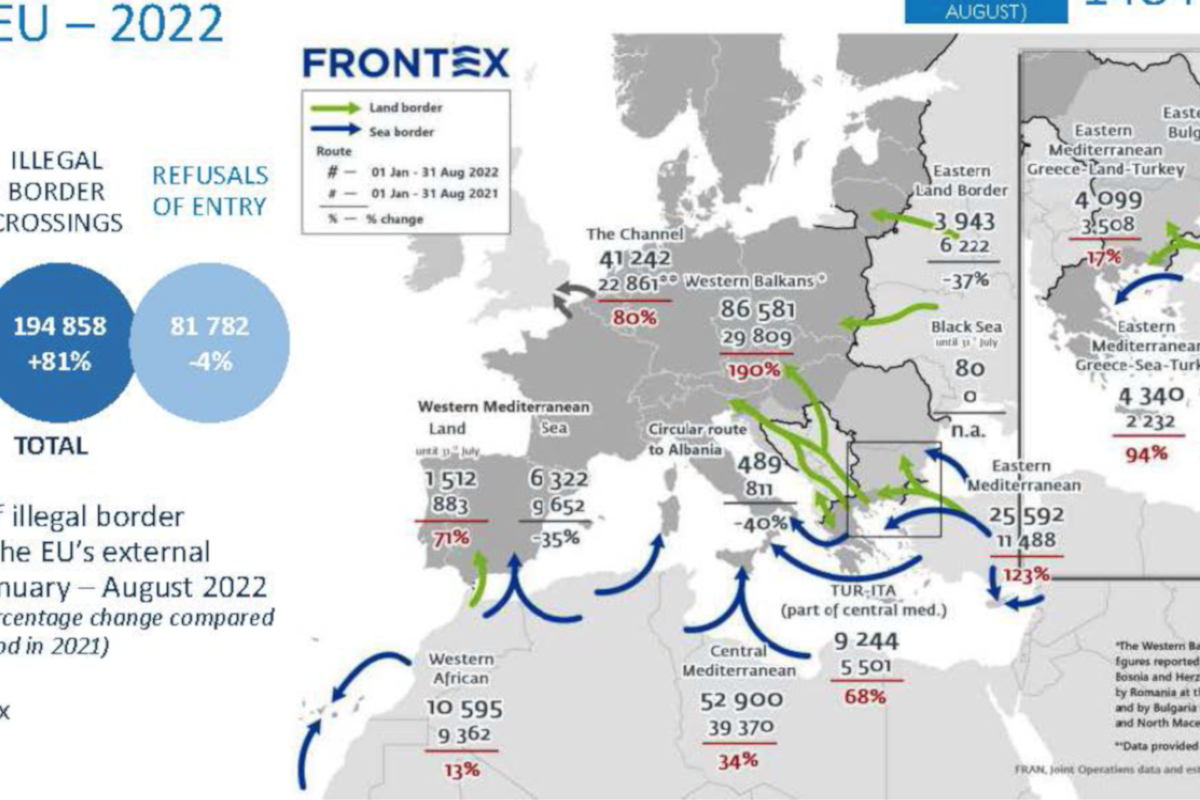