Member states see the use of detention as "a key measure" for the purpose of carrying out the "screening" of people arriving irregularly at the EU's external borders, according to the Slovenian Presidency, which hopes to rush the measures through to "strengthen the protection of the external borders and prevent illegal migration." 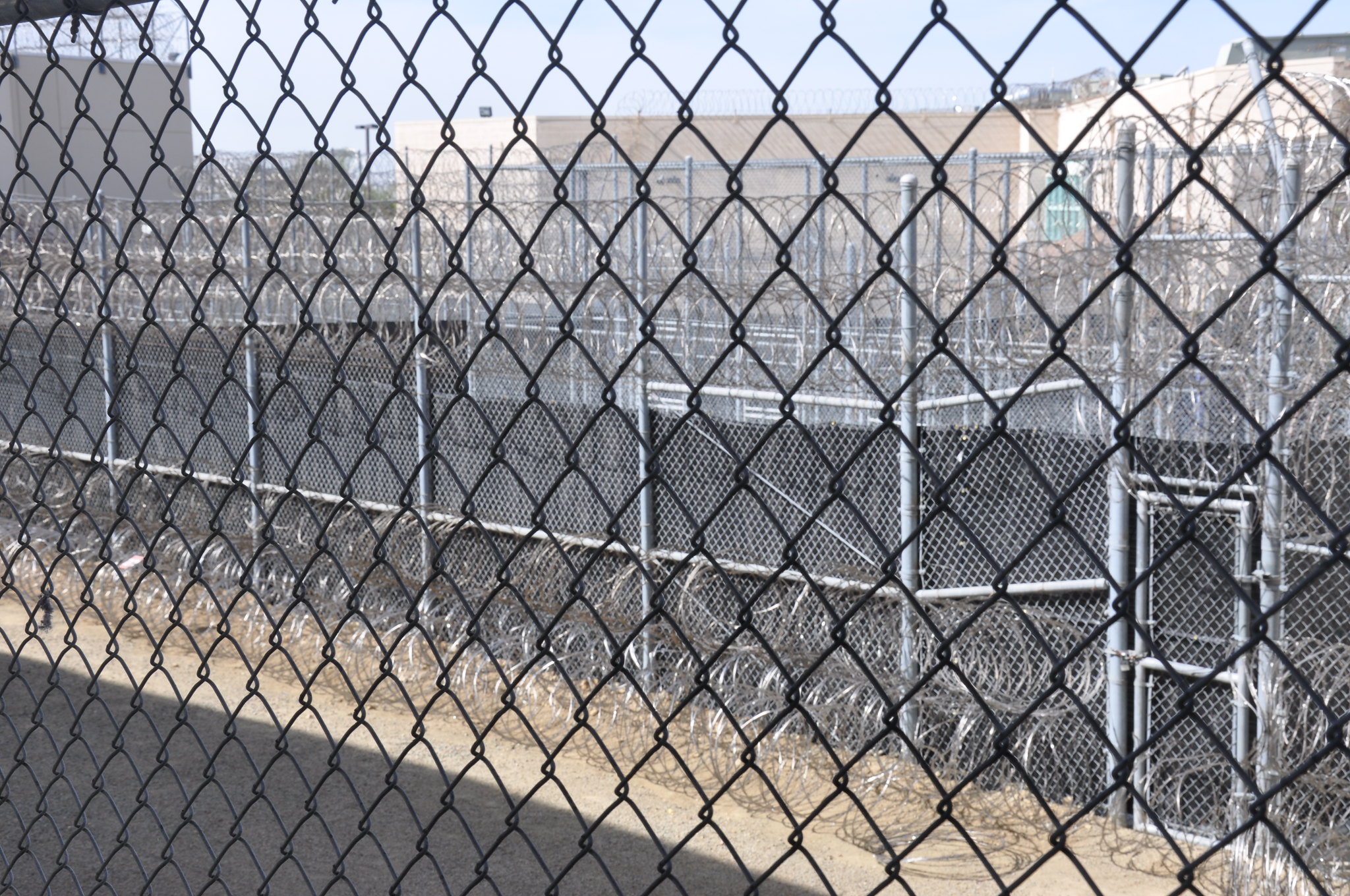 The proposal is contained in a document dated 22 September and sent to the Council's Strategic Committee on Immigration, Frontiers and Asylum (SCIFA) (pdf).

The Screening Regulation, proposed as part of the 'Pact on Migration and Asylum', would introduce "pre-entry screening that should be applicable to all third-country nationals who are present at the external border without fulfilling the entry conditions or after disembarkation, following a search and rescue operation."

This, the Presidency notes, is "aimed at establishing the person's identity, state of health and whether they present a security threat. The objective is also to channel that person into the appropriate procedure," for example, asylum or deportation.

Introducing this procedure requires "the legal fiction of non-entry," in which certain rights are made unavailable to people by states pretending that they are not actually present on their territory - a move criticised by the European Parliament Research Service (pdf) for having "a negative impact on the effectiveness and legal clarity of the protection of the right to asylum and the principle of non-refoulement."

The screening process is likely to involve significant use of detention, as noted by the Presidency: "Member States might consider the restriction of freedom of movement as a key measure in preventing the persons concerned from absconding," an assessment based on responses by the member states to a questionnaire asking about existing treatment of individuals who may not fulfil entry conditions.

Despite the serious human rights concerns raised by the proposal, the Presidency is now seeking to rush it through by 'delinking' it from another proposed law, the Asylum Procedure Regulation (the Slovenian Presidency is taking a similar approach with negotiations on the proposal to expand the Eurodac database).

That proposal would introduce an "asylum border procedure," aimed at "accelerating the examination of applications for international protection lodged at external borders by certain categories of third country nationals," which could also involve the use of detention.

Thus, concludes the Presidency, "adopting the Screening Regulation would bring an added value in the protection of external borders," which could be implemented without a need to finish discussions on other new asylum measures.

The issue is also on the agenda of the Justice and Home Affairs Council meeting this Thursday, although the Council merely states the following in its publicity materials (emphasis in original):

"Home affairs ministers will discuss the challenges raised by screening and detention of migrants. They will focus on what common EU action is required to address security challenges at the EU external borders and whether solutions should be sought in the framework of the proposed regulation on screening." 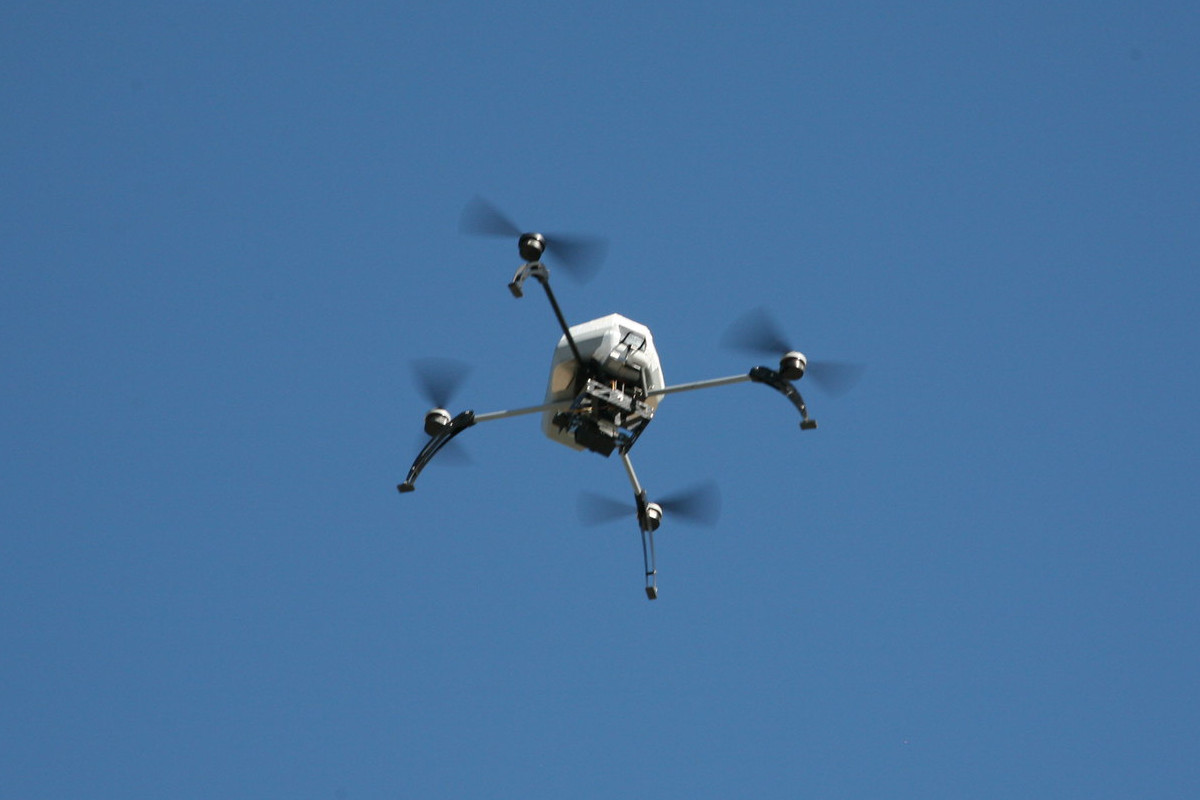