The first round of negotiations for a UK-EU agreement on Gibraltar will begin this week with "mobility of persons" the first substantive issue under discussion, a topic that includes "asylum, short term and long term visas and residence permits". 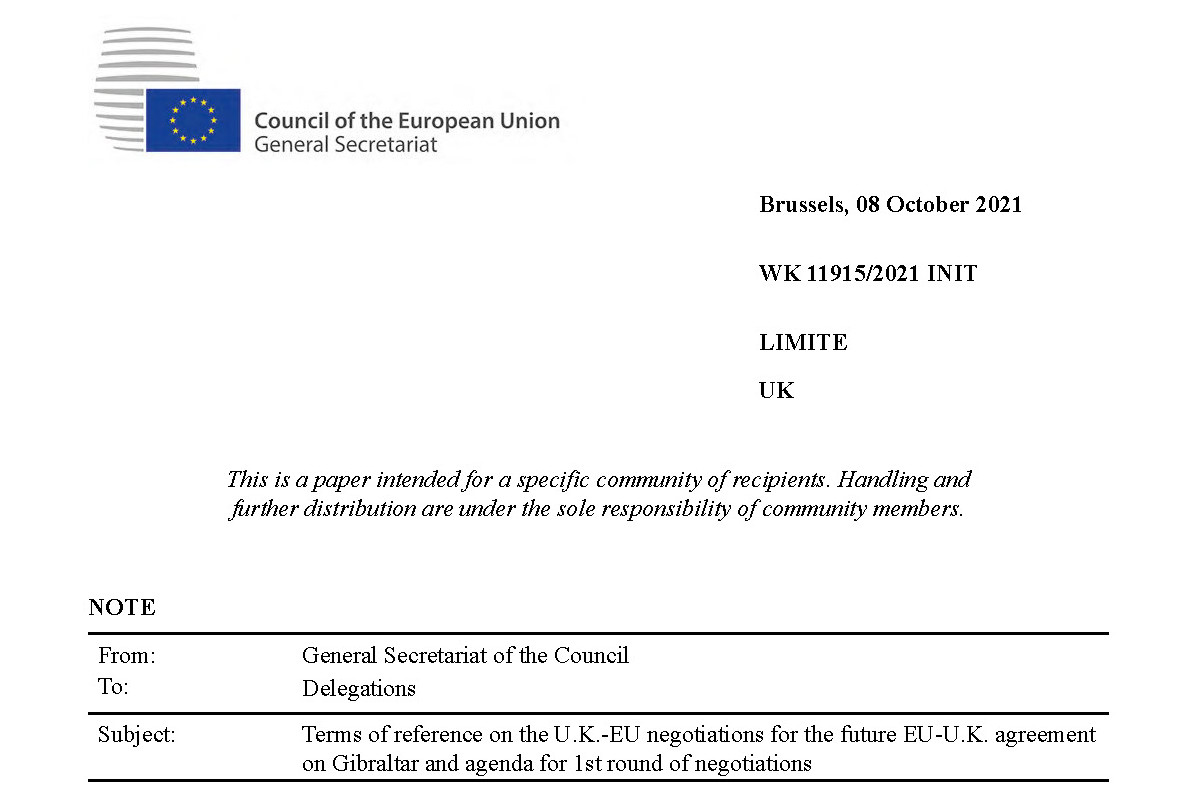 The talks on "mobility of persons" are due to take place tomorrow, with both the EU and UK presenting their preferred model, along with a "general discussion" on workers' rights later in the afternoon, according to a Council of the EU document obtained by Statewatch.

A version of the negotiating directives for the talks produced on 30 September outlined the EU's intention that Spanish officials would be granted powers to conduct border controls in Gibraltar, although on 5 October the Financial Times reported that the EU would instead seek to give this power to Frontex officials:

"Diplomats told the FT that at a meeting of EU ambassadors on Tuesday, member states agreed instead to propose that officials from Frontex, the pan-EU border force, are stationed at Gibraltar’s port and airport alongside local officials."

See: Terms of reference on the U.K.-EU negotiations for the future EU-U.K. agreement on Gibraltar and agenda for 1st round of negotiations (Council doc. WK 11915/2021 INIT, 8 October 2021, LIMITE, pdf) 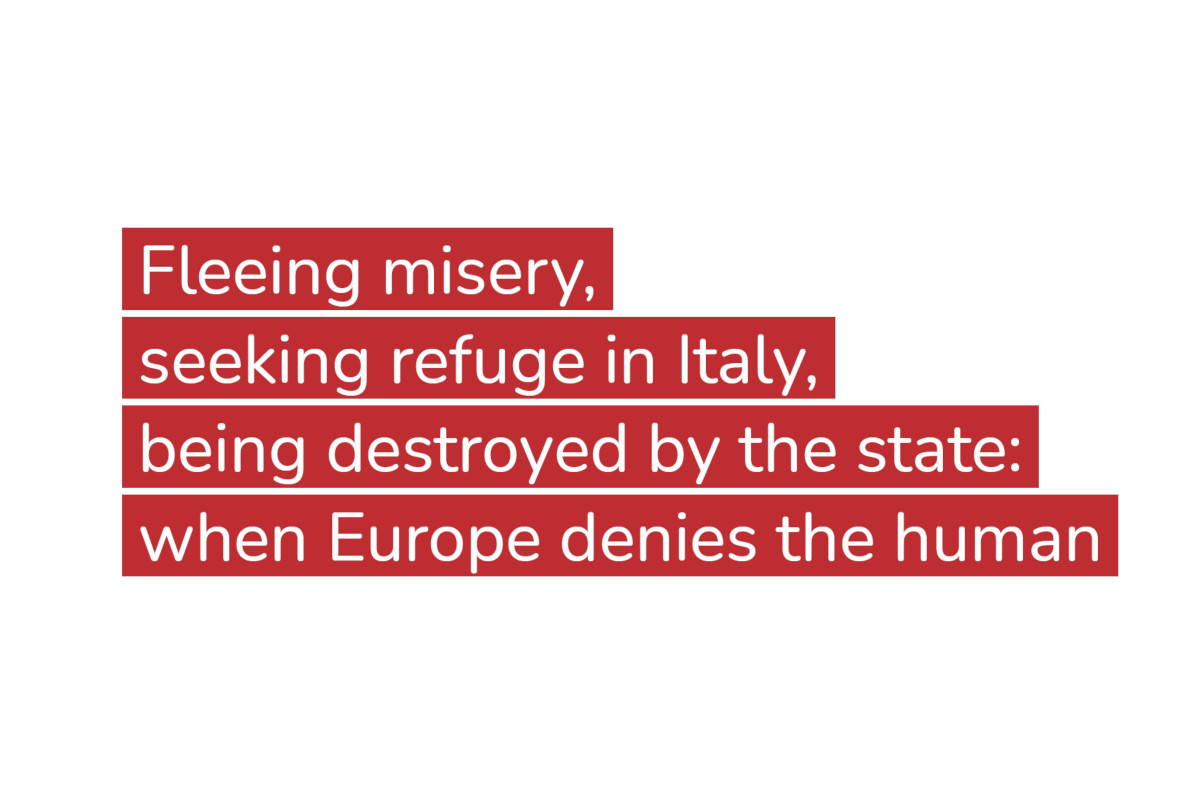