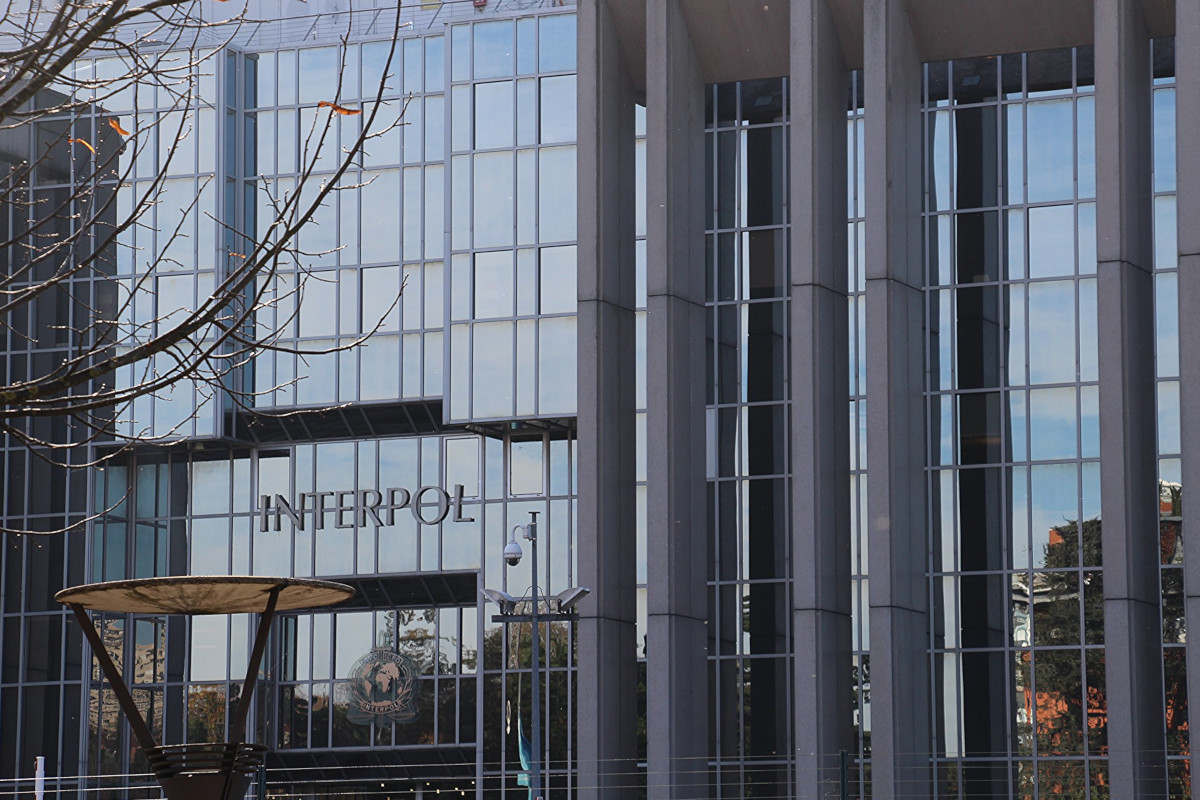 The full resolution is available here: Civil Society Resolution on the Forthcoming 89th General Assembly of INTERPOL that will take place in İstanbul on 23-25 November 2021 (pdf) and the text of a press release issued by the Italian Federation for Human Rights and The Arrested Lawyers is available below.

The Italian Federation for Human Rights, The Arrested Lawyers and Norweigan Helsinki Committee have also issued a separate statement calling for Interpol to introduce in its constitution requirements for those taking on leadership positions to have "high moral character, impartiality, and integrity".

The statement is specifically concerned with the possible appointment of Major General Ahmed Naser Ahmed Alrais of the United Arab Emirates as next President of Interpol, a matter which will be decided at the General Assembly next week.

"...has been charged with responsibility for torture and inhuman treatment conducted by UAE security services. Criminal complaints by two British citizens that experienced such abuse in 2018 and 2019 have been submitted in the UK, France, Sweden, and Norway. A coalition of 19 human rights groups, including Human Rights Watch and the Gulf Centre for Human Rights, wrote an open letter to Interpol advising against his appointment."

On the eve of the 89th General Assembly of the INTERPOL, 64 civil society organisations and individuals including renowned human rights activists, MPs and MEPs called for further reform to ensure that the INTERPOL complies with the Universal Declaration of Human Rights.

The document titled ‘Civil Society Resolution on the Forthcoming 89th General Assembly of INTERPOL’ and endorsed by NGOs, lawyers and award winning human rights activists, expresses concerns about the ongoing abuse of the INTERPOL mechanisms including Red Notices and Stolen and Lost Travel Document database and calls for the full implementation of recommendations put forward by Parliamentary Assembly of the Council of Europe and the European Parliament have not been fully implemented yet.

Specifically, the Resolution calls on the General Assembly and the General Secretariat of the Organisation to:

NGOs and activists are calling their governments to:

The Resolution has been submitted by the Italian Federation for Human Rights & the Arrested Lawyers Initiative and signed by: