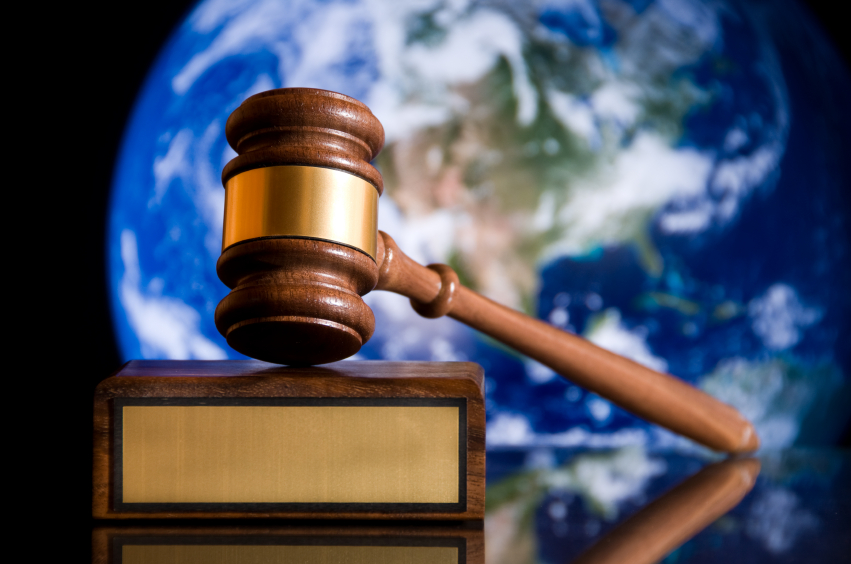 The agreements, which will be sought with 13 states in total, would enable cooperation betweenm Eurojust and the criminal justice authorities of those countries, in particular on “serious crime, notably terrorism, organised crime, illicit trafficking of firearms, drug trafficking, trafficking in human beings and migrant smuggling, and cybercrime,” according to a copy of the negotiating directives obtained by Statewatch (pdf).

The agreements, which will be negotiated by the European Commission, will be sought with Algeria, Argentina, Armenia, Bosnia and Herzegovina, Brazil, Colombia, Egypt, Israel, Jordan, Lebanon, Morocco, Tunisia and Turkey, with the states chosen on the basis of suggestions from Eurojust and approval from the Council.

The European Commission is also supposed to be negotiating cooperation agreements for EU policing agency Europol with eight of those states - Algeria, Egypt, Israel, Jordan, Lebanon, Morocco, Tunisia and Turkey - although progress has been glacial.

The European Commission’s original proposal for a Council Decision authorising the opening of negotiations on new Eurojust agreements only included 10 states, with Argentina, Brazil and Colombia added following pressure from Eurojust and the member states and justified on the basis of “operational needs”, according to a separate document (pdf).

European Commission Vice-President for Justice, Didier Reynders, said in a press release: “Criminals don’t stop at European borders; they act globally. With an effective cooperation between EU countries and partner countries, we can catch more criminals and make the world safer.”

Given the human rights records of some of the countries on the list, the proposed agreements are likely to cause deep concern amongst human rights advocates, despite the negotiating directives stating that the agreements must include safeguards on “personal data, fundamental rights and freedoms of individuals”.

In January, on the tenth anniversary of the 2011 revolution in Egypt, a group of human rights organisations called on the EU to take a tougher stance against human rights abuses in the country, underscoring that “the hopes for freedom and human rights-oriented reform that led Egyptians to take to the streets almost a decade ago have been shattered by years of brutal repression and a relentless crackdown on any form of dissent.”

Turkey is another proposed ‘partner’ for Eurojust with serious human rights problems. Ali Yildiz of The Arrested Lawyers initiative, which campaigns in support of the hundreds of lawyers arrested by the Turkish authorities in recent years, told Statewatch that torture is widespread in the country’s criminal justice system and that there is “systematic abuse” of anti-terrorism laws.

Research published by the initiative last July indicates that “Turkish public prosecutors have filed more than 392,000 charges [of terrorism] within the last seven years.”

Furthermore, said Yildiz, Turkey’s Council of Judges and Prosecutors is essentially controlled by the government – six of its 13 members are appointed by the President, while the other seven are put in place by the Grand National Assembly, currently under control of Erdogan’s Justice and Development Party.

The European Commission, which on behalf of the EU will undertake negotiations with the countries in question, has raised similar concerns – its 2020 report on Turkey decried a “systemic lack of independence of the judiciary” and “serious backsliding of the respect for democratic standards, the rule of law, and fundamental freedoms”.

For entirely different reasons, Cyprus "strongly disagrees" with the decision to open negotiations with Turkey, stating in a declaration (pdf) that "Turkey continues its discriminatory policy towards the Republic of Cyprus and refuse to cooperate with the latter’s authorities in all areas." In a separate declaration (pdf), the European Commission has raised concerns over the Council's decision to include a specific legal basis in its Decision authorising the opening of negotiations.

The Council’s negotiating directives place heavy emphasis on the need to ensure the protection of personal data transferred by Eurojust to any of the 13 states in question, but they do not make clear what should be done should Eurojust receive data that was obtained in violation of human rights standards.

Europol – Eurojust’s policing counterpart – is explicitly forbidden from processing “information which has clearly been obtained in obvious violation of human rights,” but there is no such restriction in Eurojust’s legal basis, and there is no explicit requirement for safeguards on this point in the negotiating directives.

The directives do say that any agreement should include a provision whereby either party can terminate or suspend it, “in particular where the third country concerned no longer effectively ensures the level of protection of fundamental rights and freedoms required under the Agreement.”

Given the level of protection of fundamental rights and freedoms in some of the states with which the European Commission will soon start negotiations, how bad would things have to get for the EU to terminate or suspend an agreement with them?

Help us to maintain and expand our work: 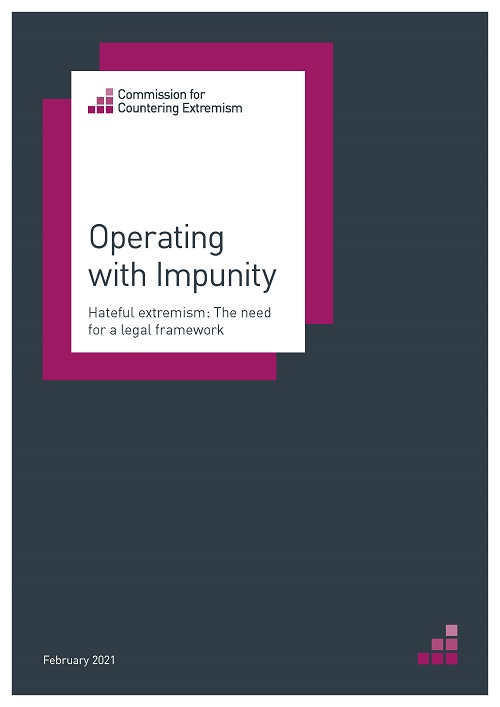