A government press release on a post-G7 summit joint statement (which has not itself been published) says that Joe Biden and Boris Johnson "agreed to ensure law enforcement can lawfully access communications content vital to investigating and prosecuting serious crime including through bringing into force the world leading Bilateral Data Access Agreement."

The Bilateral Data Access Agreement aims to facilitate access by UK and US law enforcement authorities to data held in the other party's jursidiction, but does not contain any provisions that would undermine encryption.

However, a political commitment remains in place. The post-G7 statement goes on to say:

"Maintaining tightly controlled, lawful access to communications content is vital to the investigation and prosecution of serious crimes such as terrorism and the abuse of children; a top priority for both governments.

Both nations have agreed to work in partnership with technology companies to protect the safety of our citizens whilst maintaining rigorous privacy standards."

The issue is also on the agenda of the G7 Interior & Security Ministers' meeting, which will be hosted by the UK in September. Similar plans have been announced by the EU.

The main focus of the government's press release is on military cooperation, although it also mentions joint action on illicit finance, corruption, counter-terrorism and radicalisation.

Statewatch has requested a copy of the joint statement from the government.

UK and US Strengthen Security Cooperation over Emerging Threats

The steps agreed today between Prime Minister Boris Johnson and US President Joe Biden will help both countries respond to, and get ahead of, the evolving threats of the 21st century.

The UK and US will enhance their work to shape and secure the international order of the future, with NATO as the bedrock of our collective defence.

Our two nations will work together to further strengthen and modernise NATO, and increase its common funding, so the Alliance can harness the full range of military and non-military capabilities to tackle existing and emerging threats, including malicious cyber activity and attacks that test the resilience of our societies.

The US and UK will continue to modernise and integrate our armed forces, and strengthen bilateral cooperation on next generation capabilities.

The unique interoperability of the UK and US Armed Forces is demonstrated by the key role US forces are playing in the UK’s Carrier Strike Group (CSG21). Nine ships, 32 aircraft and 3,700 personnel set sail in May on the Strike Group’s seven-month maiden operational deployment around the world.

The integration of a US destroyer and Marine Corps jets into CSG21 shows our intent to further improve interoperability between NATO Allies as we jointly develop 5th generation carrier strike capability.

The deployment is emblematic of how the US and UK work together to defend our shared values, uphold the rules-based international order and tackle the threats of the future.

The extra £24 billion of UK Defence spending over the next four years means we have the resources going forward to modernise our Armed Forces and further integrate with allies so we can tackle the threats of the future together.

As longstanding partners, the UK and US will continue to draw on our extensive diplomatic, defence, security, civil and scientific cooperation to ensure Space is a safe and secure environment for all. The Joint Statement solidifies that commitment.

The UK and US as the two largest global financial centres will build on longstanding transatlantic efforts to lead the world in tackling illicit finance by reinforcing transparency and financial integrity, protecting open societies, and giving corrupt and malign actors no place to hide.

The UK’s close security partnership with the US is our most important relationship. It keeps our citizens safe on both sides of the Atlantic.

Through bolstering our security cooperation, together we will be able to better combat terrorism, tackle illicit finance, dismantle the serious and organised crime groups who operate across our borders, and go after the individuals who prey on the most vulnerable in society, including our children.

The UK and US are also committed to continuing our longstanding cooperation on counter-terrorism and other forms of serious crime, including child abuse, by strengthening our partnership to tackle the shared threats that our nations face.

The PM and President agreed to tackle all forms of terrorism by working together to address terrorism online and enhance international collaboration on thwarting violent extremism and terrorism that is racially, ethnically or ideologically motivated, including a range of hateful white supremacist ideologies.

Both leaders also agreed to ensure law enforcement can lawfully access communications content vital to investigating and prosecuting serious crime including through bringing into force the world leading Bilateral Data Access Agreement. As crime so often crosses international borders, the agreement with the US - the world’s first - is a major step forward in keeping the citizens of both nations safe and the result of many years’ joint effort between the UK and US governments. It will be a significant tool in the prevention, detection, investigation and prosecution of serious crime.

Maintaining tightly controlled, lawful access to communications content is vital to the investigation and prosecution of serious crimes such as terrorism and the abuse of children; a top priority for both governments.

Both nations have agreed to work in partnership with technology companies to protect the safety of our citizens whilst maintaining rigorous privacy standards. 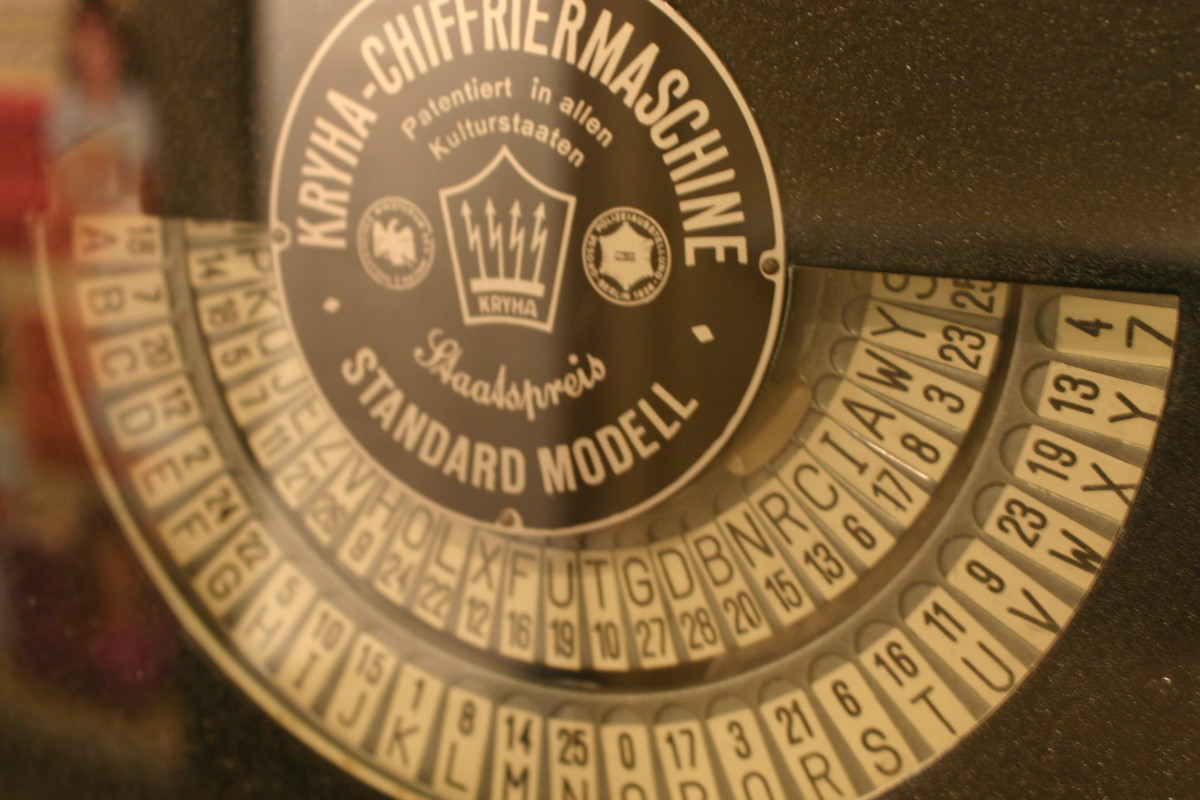