See: NOTE from: Presidency to: Delegations: Draft REGULATION OF THE EUROPEAN PARLIAMENT AND OF THE COUNCIL on asylum and migration management and amending Council Directive (EC) 2003/109 and the proposed Regulation (EU) XXX/XXX [Asylum and Migration Fund] (Council doc. 9656/21, LIMITE, 10 June 2021, pdf):

"1. During 13 informal meetings of the Asylum Working Party between 7 January and 15 April 2021, the working party examined and concluded the first examination of the proposal for the Asylum and Migration Management Regulation (AMMR). Most of these meetings were devoted to the solidarity aspects of the proposal.

2. On the basis of this examination, the Presidency would like to take stock of the contributions made by Member States and summarise the most relevant technical issues in this document, leaving the political options to be discussed at a later stage. As a result, some suggestions for technical modifications of the Solidarity Part of the AMMR are included in Annex to this document."

On "return sponsorship" - a measure by which a member state could avoid relocating refugees by choosing to assist another member state with deporting people instead - text has been inserted that points towards detention for the purposes of removal (emphasis added):

It appears that the member states also wish to include an extensive menu of possible "solidarity contributions" that they could provide instead of relocating people from 'frontline' states (such as Italy and Greece) or from outside the EU. Footnote 2 says (emphasis in original):

"Based on suggestions by several delegations, examples of other solidarity contributions could be inserted in recitals or in the text of the Regulation (as a new paragraph (1a)), as follows:

Measures under point (d) of paragraph 1 may include capacity-building measures and operational support in addition to those covered by EU agencies’ operations or EU funding in the field of asylum and migration management in the benefitting Member States, such as measures relating to the joint processing of cases, asylum management and reception capacities, border protection, countering human smuggling and trafficking, return and readmission, communication and information, or financial and technical support to search and rescue operations.

In relations with third countries, the measures may include operational cooperation and operational support not yet fully covered by EU agencies’ operations or EU funding, such as measures relating to border management, including search and rescue operations, combatting human smuggling and trafficking, strengthening asylum management and reception capacities, return and readmission, strategic resettlement, communication and information, or fostering perspectives in regions of origin aimed at responding to and preventing illegal migration flows towards the European Union." 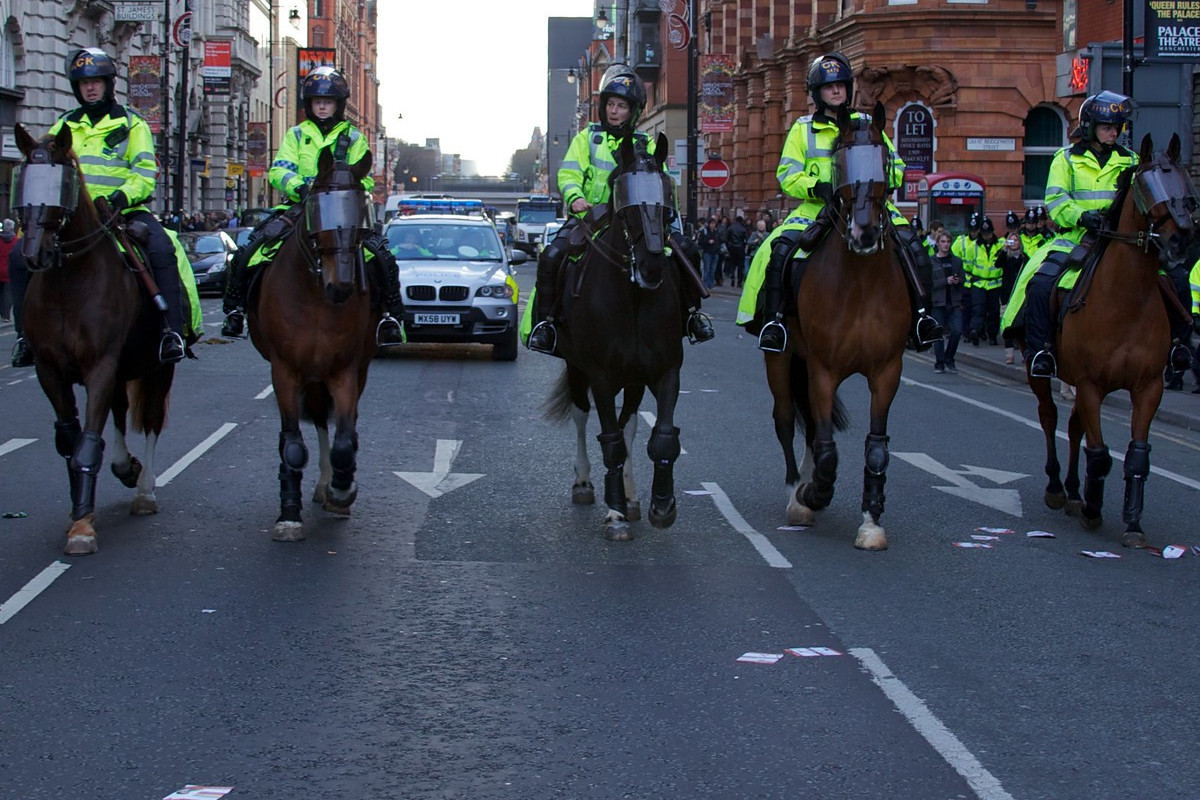