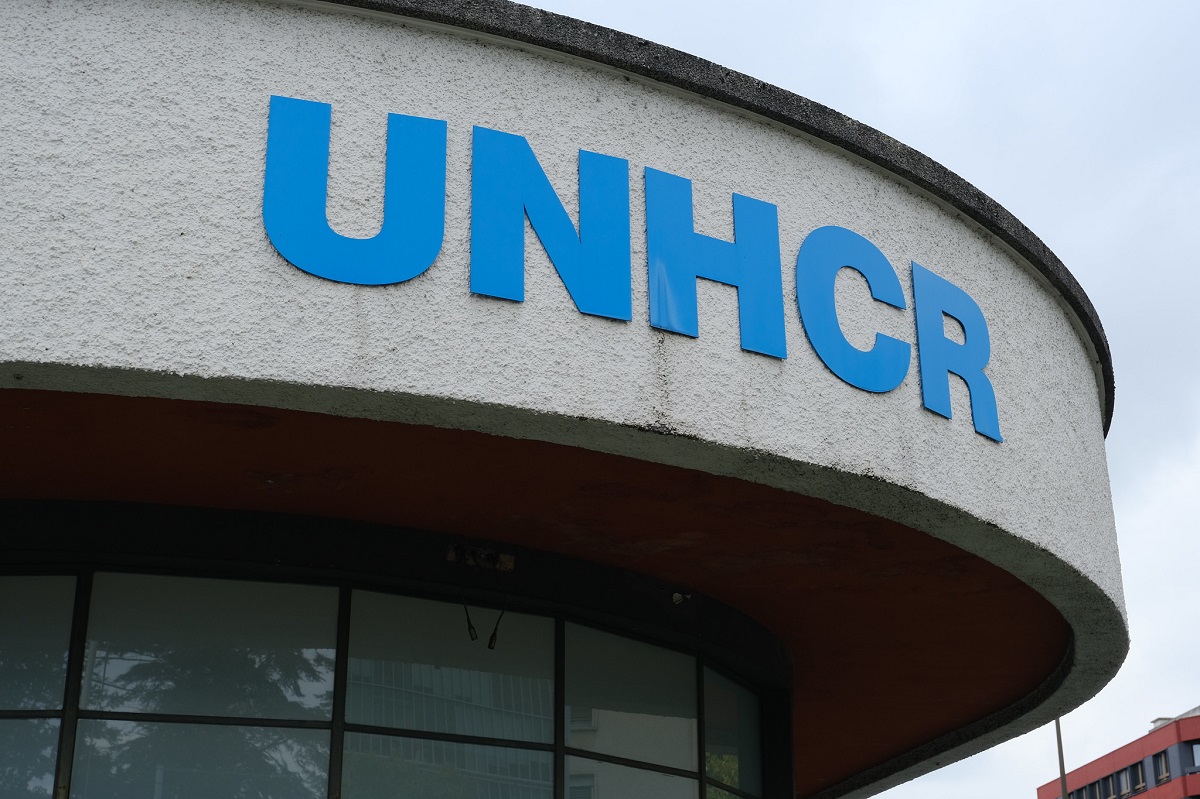 Alarmed at the increasing frequency of expulsions and pushbacks of refugees and asylum-seekers at Europe’s land and sea borders, UNHCR, the UN Refugee Agency, is calling for states to investigate and halt these practices.

“UNHCR has received a continuous stream of reports of some European states restricting access to asylum, returning people after they have reached territory or territorial waters, and using violence against them at borders,” said UNHCR’s Assistant High Commissioner for Protection, Gillian Triggs.

“The pushbacks are carried out in a violent and apparently systematic way. Boats carrying refugees are being towed back. People are being rounded-up after they land and then pushed back to sea. Many have reported violence and abuse by state forces.”

People arriving by land are also being informally detained and forcibly returned to neighboring countries without any consideration of their international protection needs.

The 1951 Refugee Convention, the European Convention on Human Rights and EU law require states to protect the right of people to seek asylum and protection from refoulement, even if they enter irregularly. Authorities cannot automatically deny entry to or return people without undertaking an individual assessment of those in need of protection.

“Respecting human lives and refugee rights is not a choice, it’s a legal and moral obligation. While countries have the legitimate right to manage their borders in accordance with international law, they must also respect human rights. Pushbacks are simply illegal.” said Triggs.

“The right to seek asylum is a fundamental human right. The COVID-19 pandemic provides no exception; it is possible to protect against the pandemic and to ensure access to fair and speedy asylum processes.”

UNHCR has made its concerns clear to European states. The refugee agency calls for urgent inquiries into alleged violations and mistreatment based on credible testimonies that are corroborated by non-governmental organizations, media and open-source reporting.

“With so few arrivals to Europe, this should be a manageable situation. It is regrettable that the issue of asylum remains politicized and divisive despite such declining numbers.”

UNHCR recognizes that some states carry a disproportionate responsibility in hosting new arrivals. UNHCR calls on other European States and the EU to demonstrate solidarity by supporting them.

UNHCR also calls on European countries to uphold their existing commitments to refugee protection by admitting asylum-seekers at their borders, rescuing them at sea and allowing disembarkation and registering and supporting new asylum seekers. 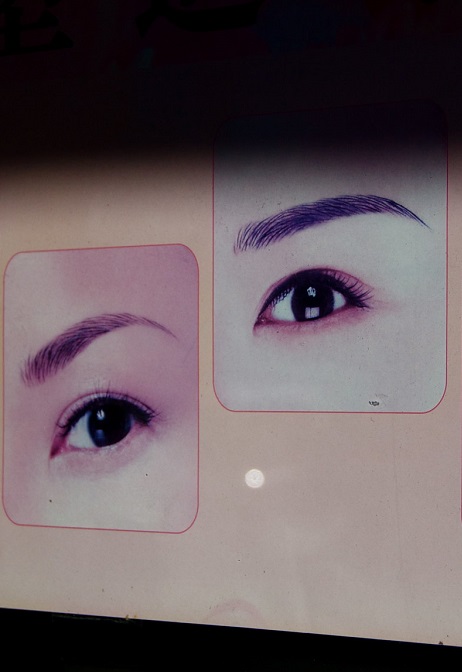