Shipwreck off Libya claims over 40 lives

Press release published by the IOM and UNHCR, 20 January 2021. The first known shipwreck in the Mediterranean this year has claimed the lives of 43 people. 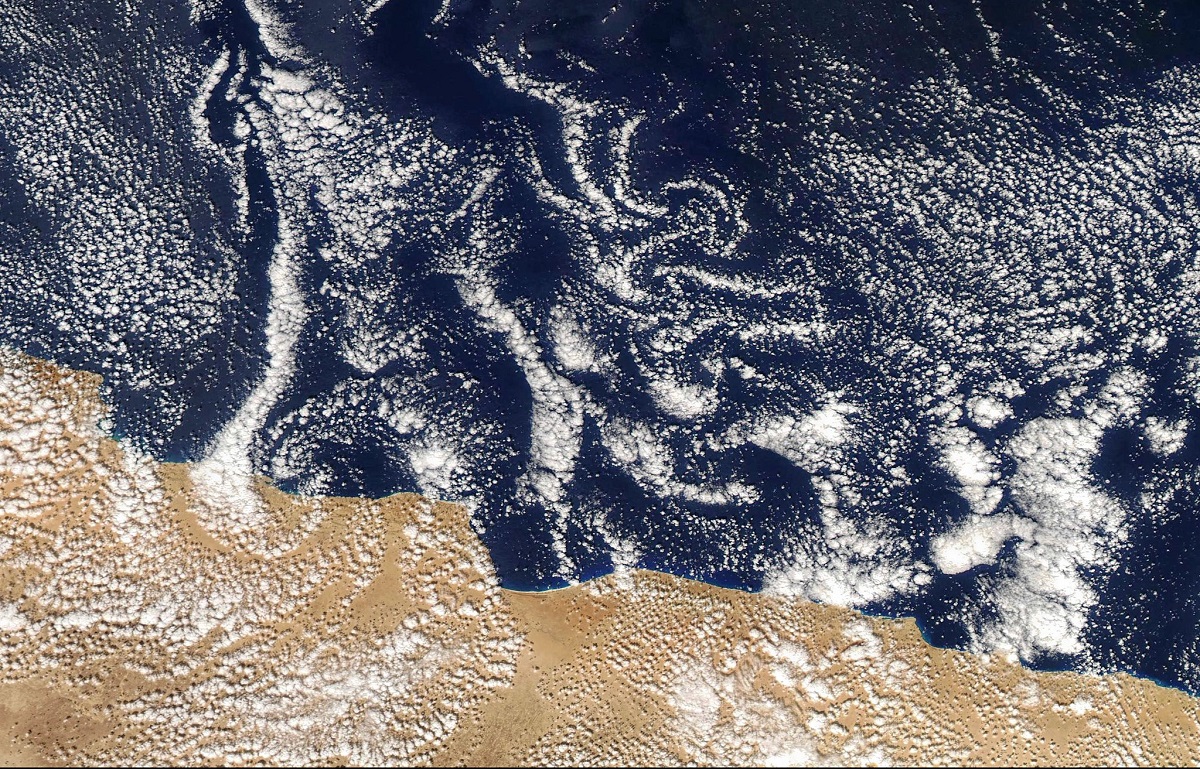 Geneva – The International Organization for Migration (IOM) and UNHCR, the UN Refugee Agency are deeply saddened by a tragic shipwreck off the Libyan coast yesterday (19/01), the first of 2021 in the Central Mediterranean, which claimed the lives of at least 43 people. According to IOM and the International Rescue Committee (IRC), UNHCR's partner on the ground, 10 survivors were rescued and brought to shore by Coastal Security in Zwara.

The boat, which embarked in the early hours of Tuesday from the city of Zawya, reportedly capsized due to bad sea conditions when its engine stopped, just a few hours after departure. Survivors, mainly from Cote d’Ivoire, Nigeria, Ghana, and The Gambia, reported that those who perished were all men from West African countries.

IOM staff and UNHCR's partner, IRC, provided them with emergency assistance, including food, water and medical screenings, before they were released from the port.

This loss of life highlights once more the need for re-activation of State-led search and rescue operations, a gap NGO and commercial vessels are trying to fill despite their limited resources.

IOM and UNHCR reiterate their call on the international community for an urgent and measurable shift in the approach to the situation in the Mediterranean. This includes ending returns to unsafe ports, establishing a safe and predictable disembarkation mechanism followed by a tangible show of solidarity from European states with countries receiving high numbers of arrivals.

The situation for migrants and refugees in Libya remains extremely precarious. Arbitrary arrests and arbitrary detention in the direst of conditions continue. Many are victimized and exploited by traffickers and smugglers, held for ransom, tortured, and abused.

IOM and UNHCR acknowledge the efforts made by the Libyan authorities in combatting smuggling and trafficking and appeal for an increase in efforts to prosecute and hold accountable criminal groups responsible for human rights’ abuses targeting thousands of migrants and refugees in the country.

The agencies stress that should inaction and impunity prevail, more avoidable and tragic loss of life can be expected. 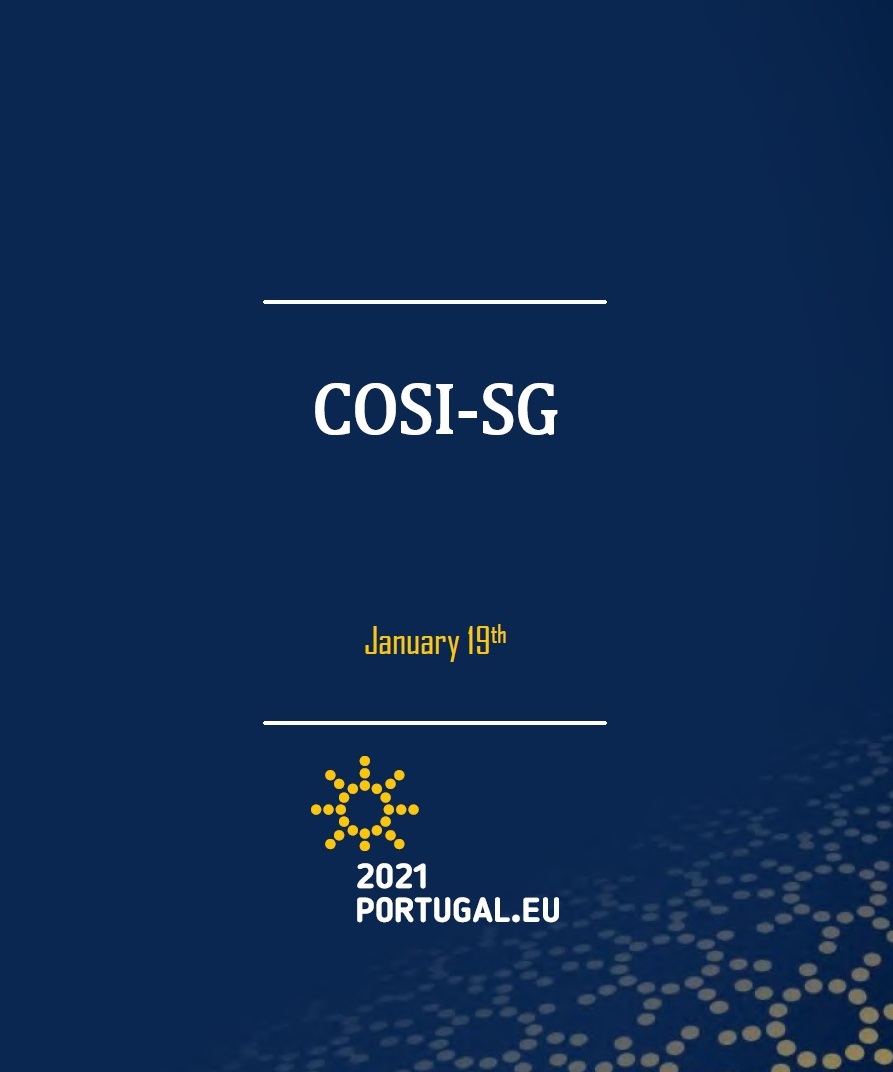