Court of Justice: Impermissible to put forced removal of minors 'on hold' to sidestep safeguards

The Court of Justice of the EU (CJEU) has ruled that EU member states wishing to deport minors must verify that adequate reception facilities exist in the destination state, and that they cannot sidestep this requirement by issuing a removal order against a minor but only seeking to enforce the decision when they become an adult, when those safeguards no longer apply. The ruling comes after a court in the Netherlands, faced with an appeal by an individual handed a removal order as a minor but facing enforcement of the order as an adult, asked the CJEU to provide an interpretation of the relevant provisions of the EU Return Directive. 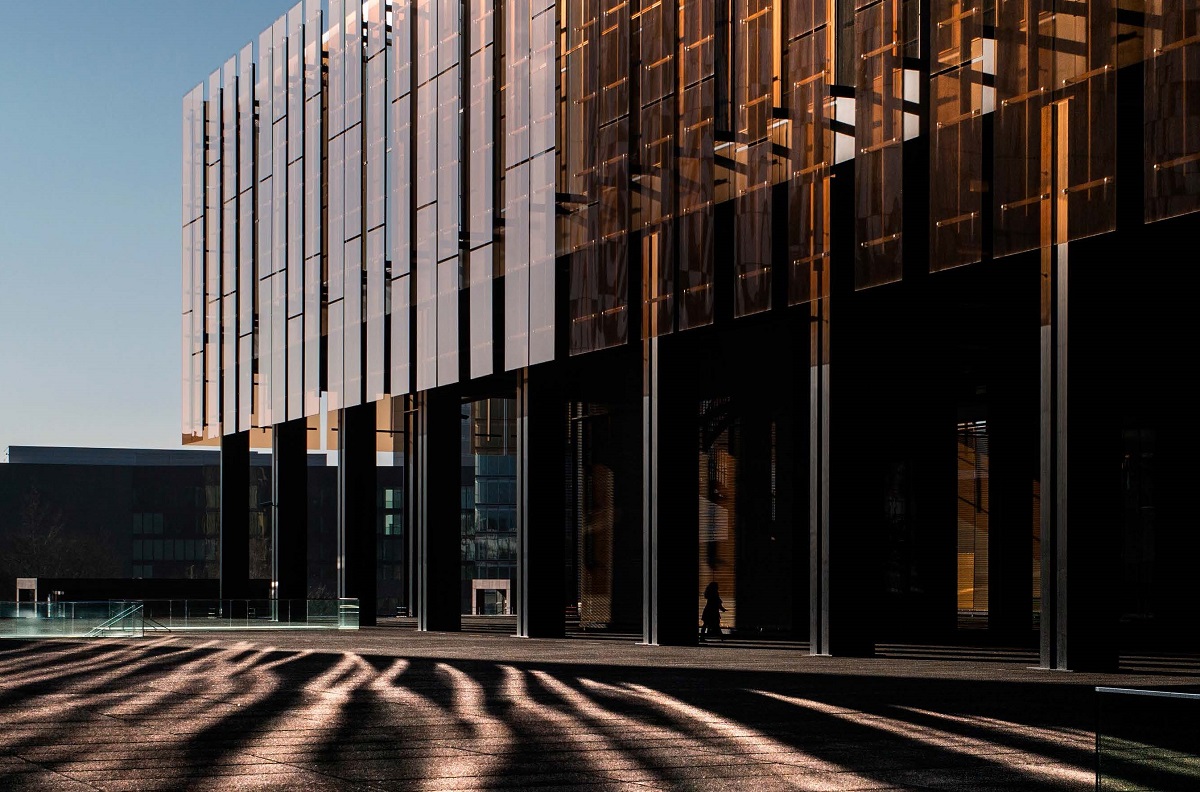 Below: Press release issued by the CJEU on 14 January 2021, also available as a PDF.

Before issuing a return decision in respect of an unaccompanied minor, a Member State must verify that adequate reception facilities are available for the minor in the State of return

Moreover, if adequate reception facilities are no longer guaranteed at the stage of removal, the Member State will not be able to enforce the return decision

In June 2017, TQ, an unaccompanied minor who was then 15 years and four months old, applied in the Netherlands for a fixed-term residence permit on grounds of asylum. In the context of that application, TQ stated that he was born in Guinea in 2002. Following the death of his aunt with whom he lived in Sierra Leone, TQ came to Europe. In Amsterdam (Netherlands), he claims to have been the victim of human trafficking and sexual exploitation, as a result of which he now suffers serious psychological problems. In March 2018, the Staatssecretaris van Justitie en Veiligheid (State Secretary for Justice and Security, Netherlands) decided ex officio that TQ was not eligible for a fixed-term residence permit, the referring court specifying that TQ does not qualify for refugee status or subsidiary protection. In accordance with Netherlands law, the decision of the Staatssecretaris van Justitie en Veiligheid constitutes a return decision.

The referring court explains that the Netherlands legislation draws a distinction based on the age of the unaccompanied minor. As regards minors under the age of 15 on the date on which the asylum application is lodged, an investigation as to whether there are adequate reception facilities in the State of return, provided for Article 10 of Directive 2008/115,1 is carried out before a decision on that application is adopted, those minors being granted an ordinary residence permit where there are no such reception facilities. For minors aged 15 years or more on the date on which the asylum application is lodged, like TQ, such an investigation is not carried out, the Netherlands authorities appearing to wait until the minors in question reach the age of 18 in order subsequently to implement the return decision. Thus, during the period between his or her application for asylum and reaching the age of majority, the residence of an unaccompanied minor aged 15 years or more is irregular but tolerated in the Netherlands.

Findings of the Court

The Court states, in that context, that the age of the unaccompanied minor in question constitutes only one factor among others in order to ascertain whether there are adequate reception facilities in the State of return and to determine whether the best interests of the child must result in a return decision against that minor not being issued. Accordingly, the Court states that a Member State may not distinguish between unaccompanied minors solely on the basis of the criterion of their age for the purpose of ascertaining whether there are such facilities.

The Court also holds that, in the light of the obligation for Member States to issue a return decision against any third-country national staying illegally on their territory3 and to remove him or her4 as soon as possible, the ‘Return’ Directive precludes a Member State, after it has adopted a return decision in respect of an unaccompanied minor and has been satisfied that there are adequate reception facilities in the State of return, from refraining from subsequently removing that minor until he or she reaches the age of 18 years. In such a case, the minor concerned must be removed from the territory of the Member State concerned, subject to any changes in his or her situation. In that regard, the Court states that, in the event that adequate reception facilities in the State of return are no longer guaranteed at the stage of the removal of the unaccompanied minor, the Member State concerned would not be able to enforce the return decision.

Image: Court of Justice of the European Union 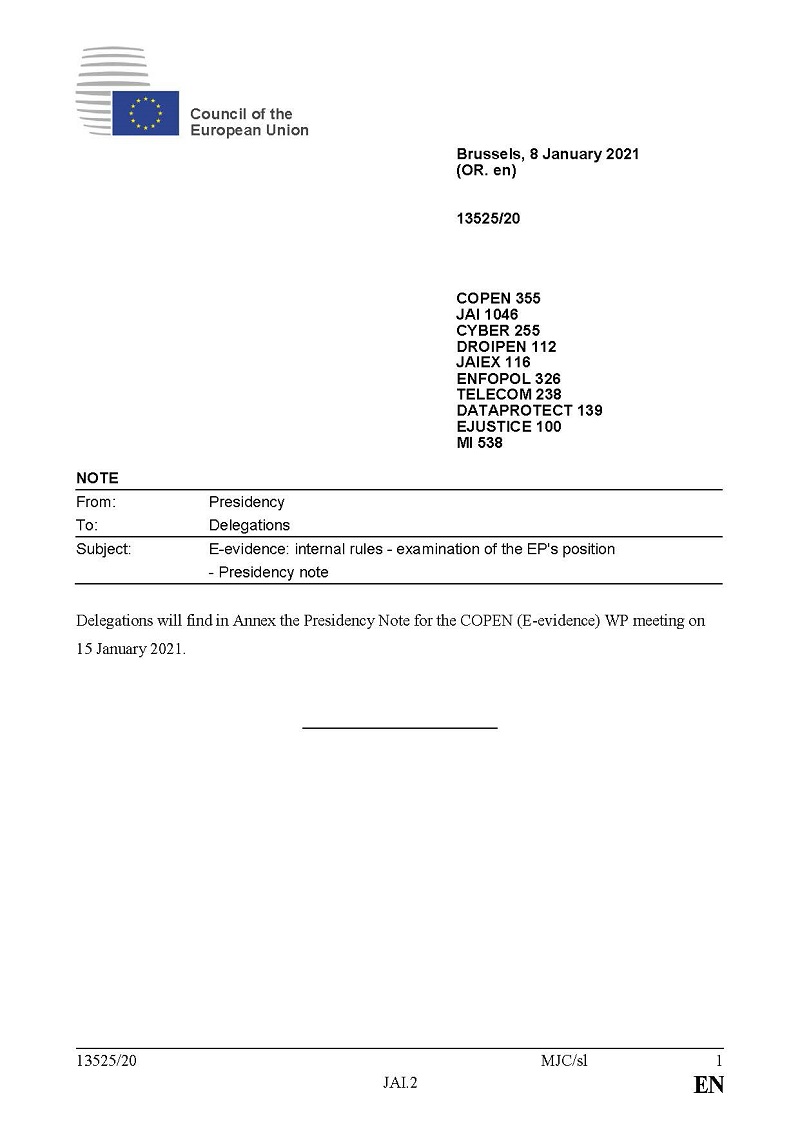