UK: Stop and search on Merseyside

“If you believe in God, Iridium is God manifesting himself through us” 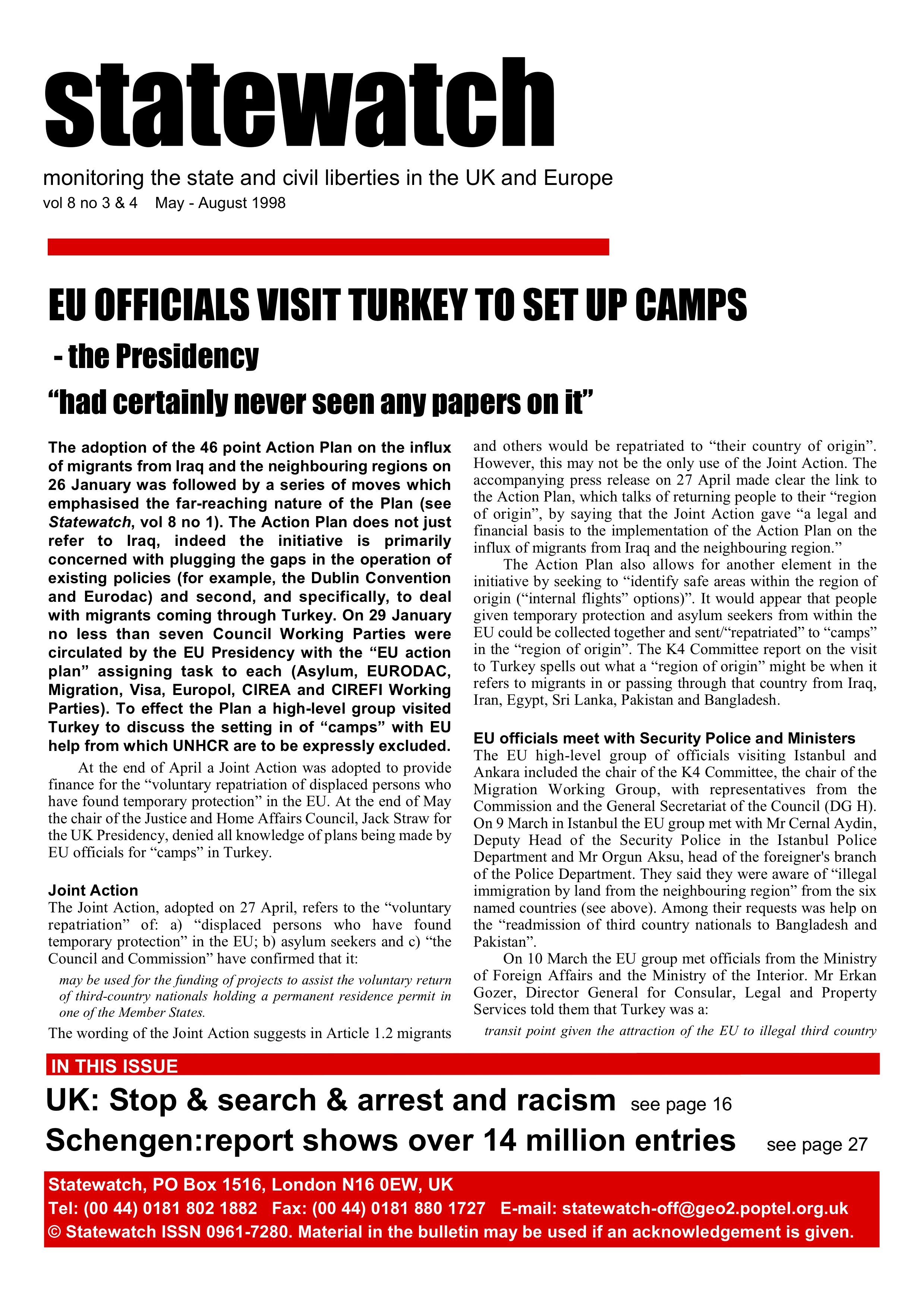