UK: Judge criticises use of CS on pensioner

UK: Tough on crime, tough on the causes of crime?

UK: Hillsborough: the failure of scrutiny

UK: Lawrence inquiry reveals “the good, the bad and the ugly” 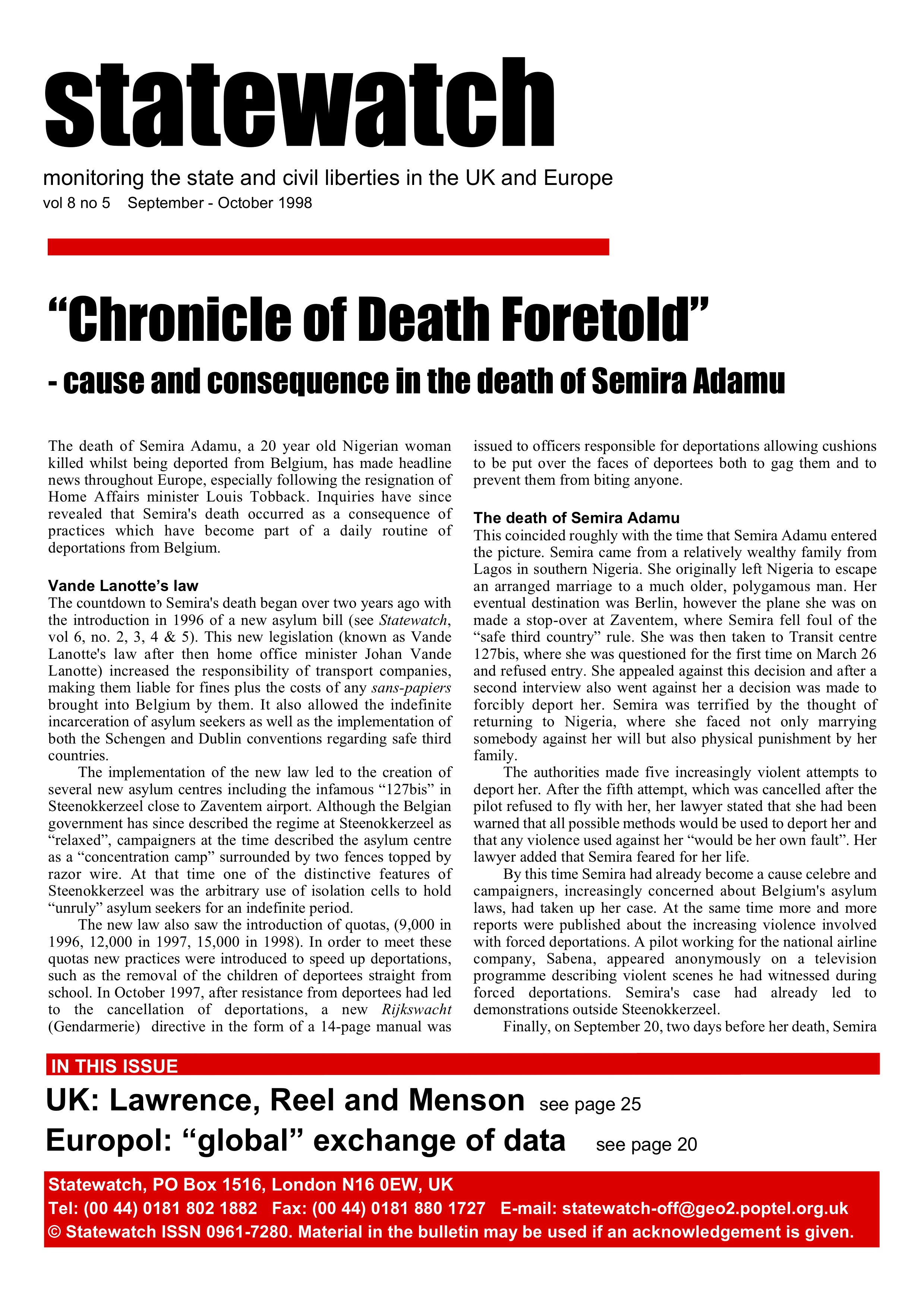 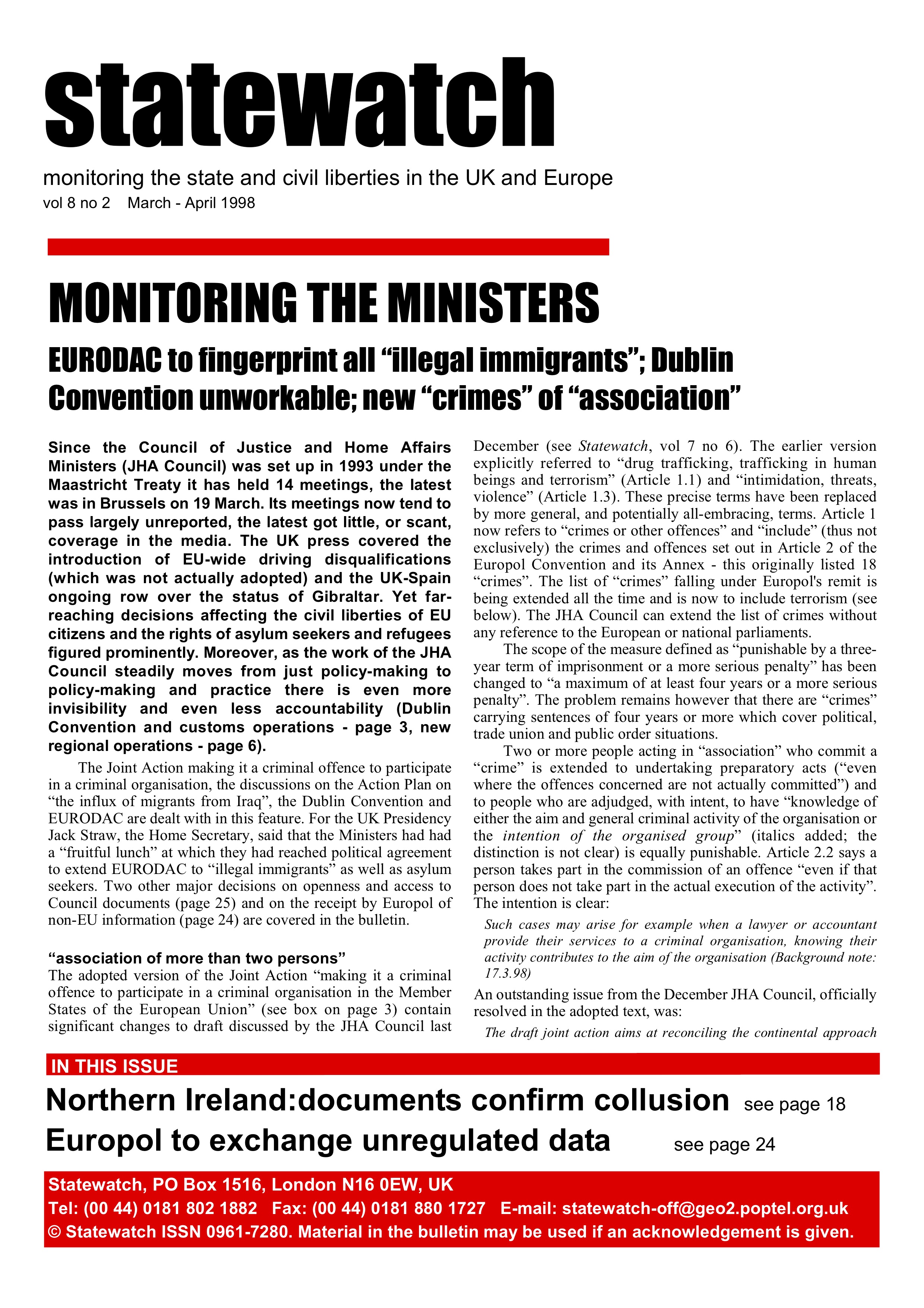