Netherlands: Gümüs family to be deported

Sweden: Iraqi doctor on the run

UK: NF chased out of Dover

The Veil report and the new Commission proposals: contrasting rights for EU and non-EU nationals 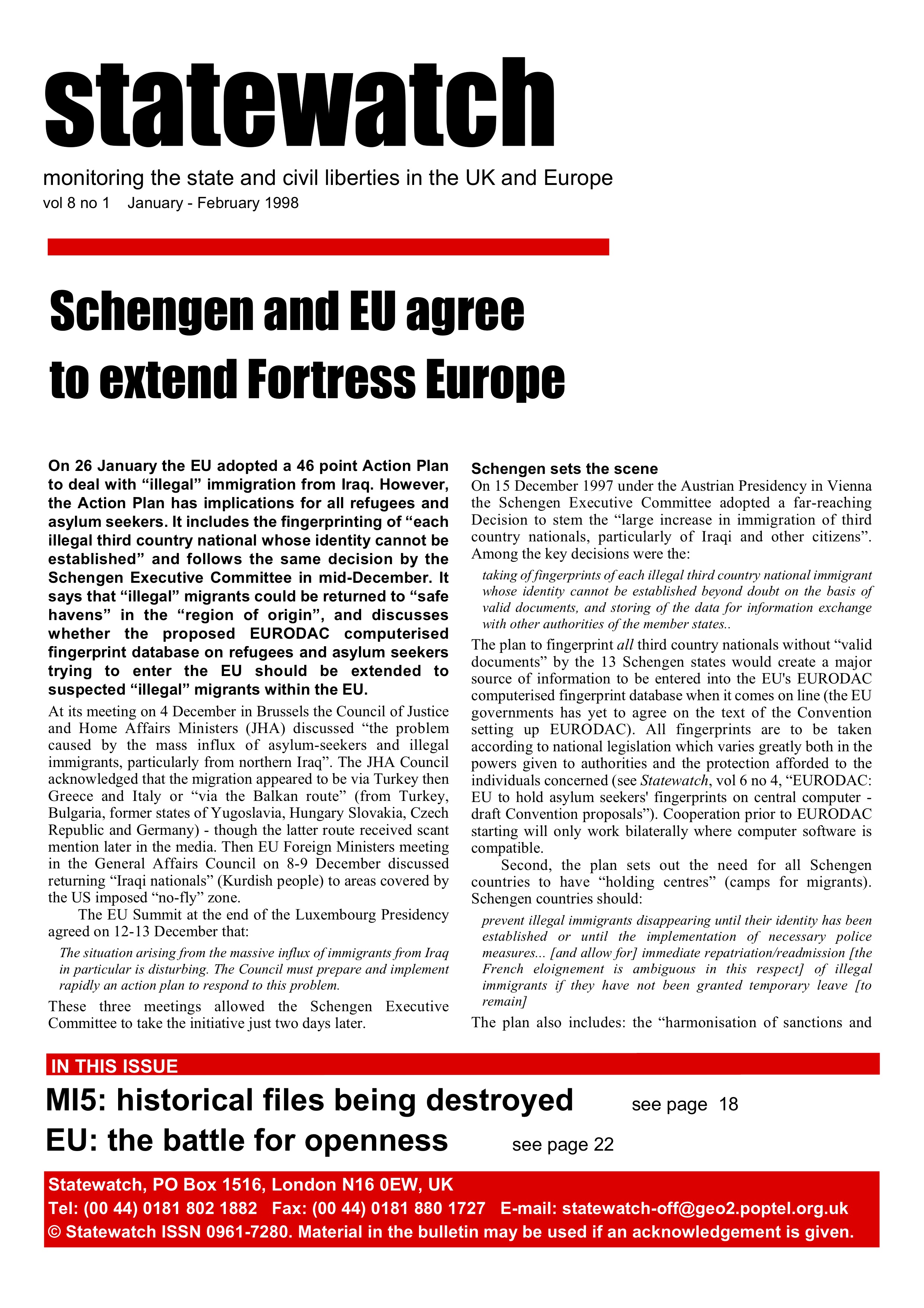 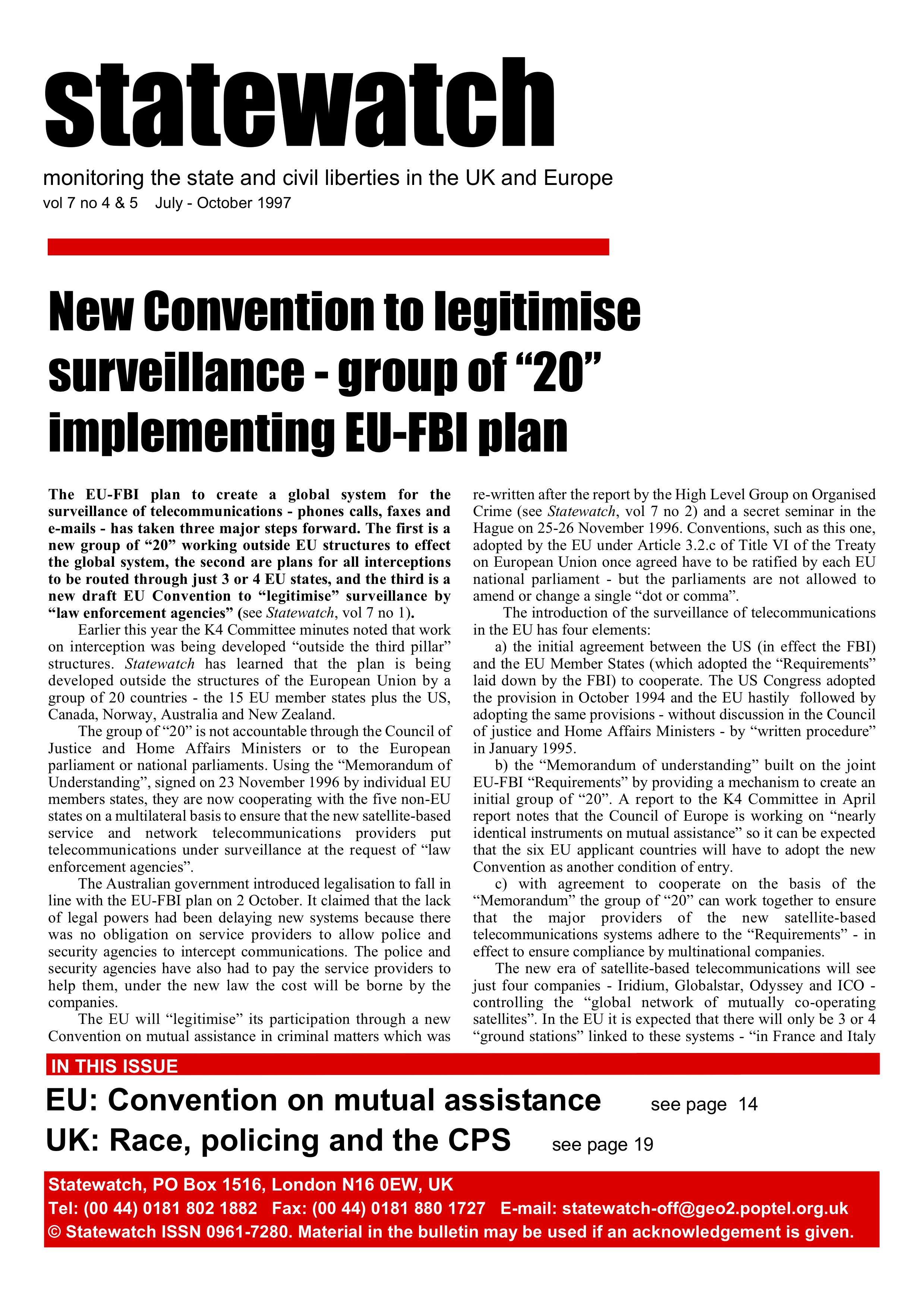