Netherlands: No prosecution for Eurotop demonstrators

UK: Phones cut off in emergencies

UK: Race, policing and the CPS 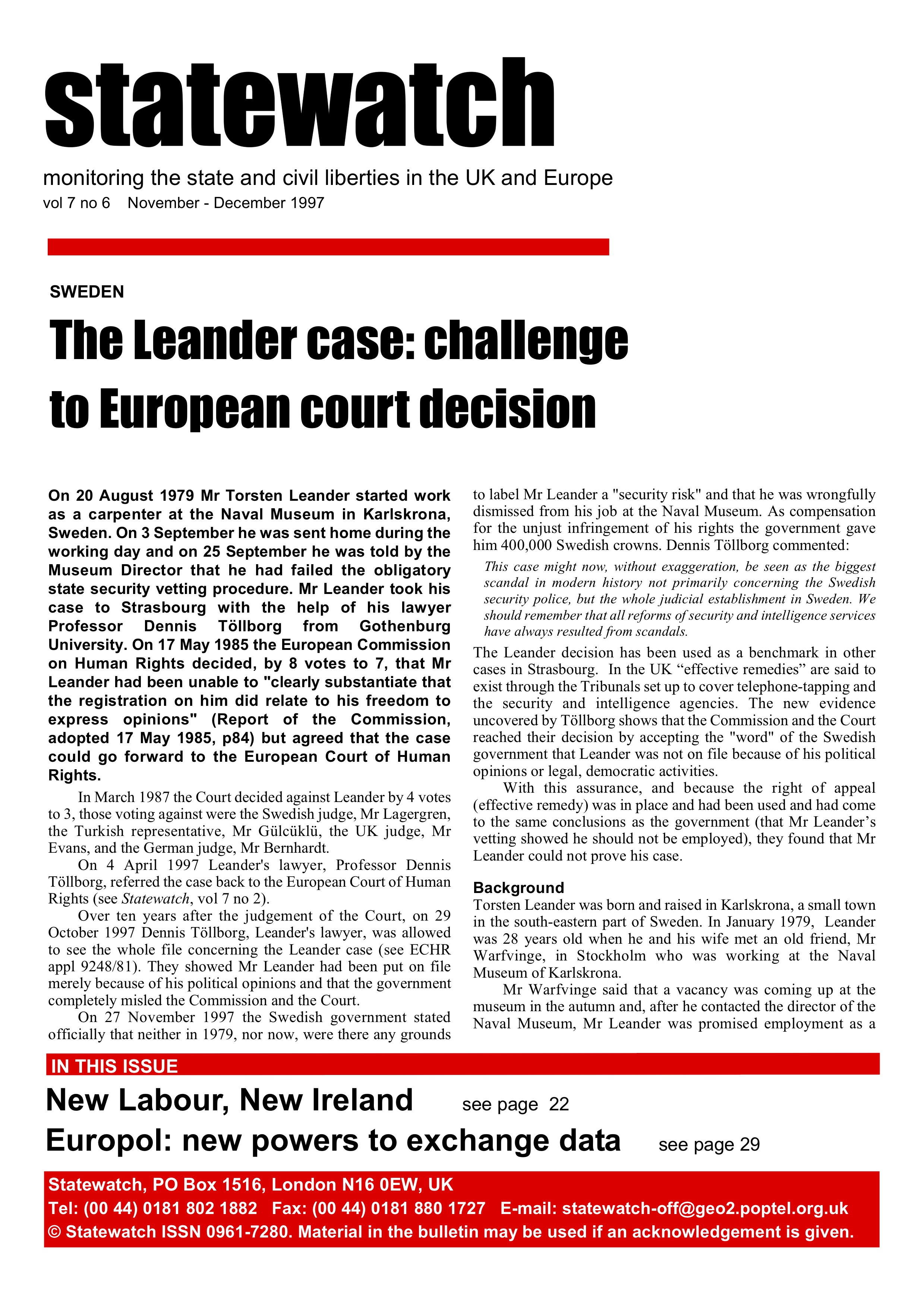 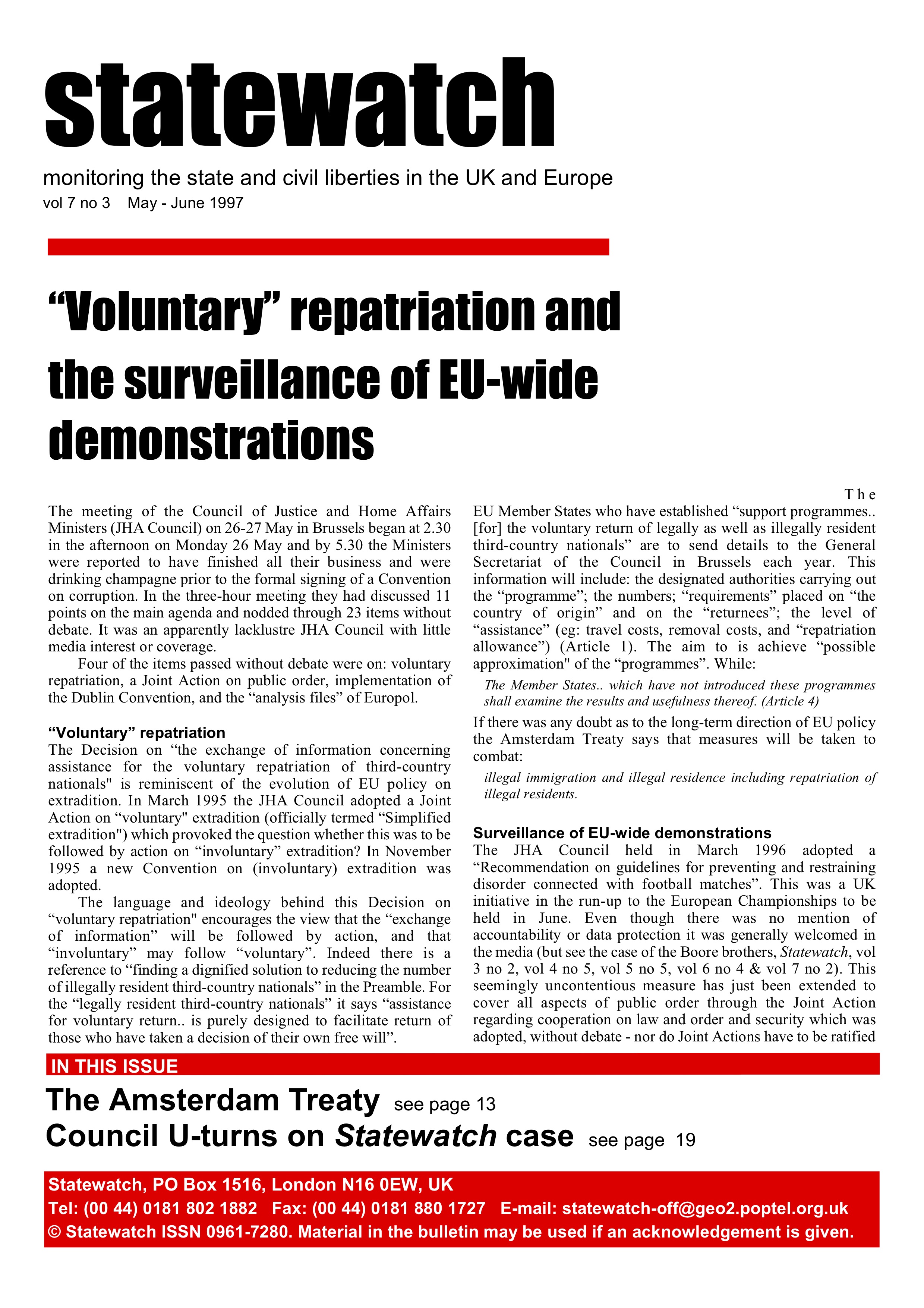