Spanish government accused of organising GAL
J’accuse: Extracted from the prosecution counsel's indictment of the EU for violations of human rights, laid before the Basso Tribunal on the Right of Asylum in Europe, Berlin, 8-12 December 1994. 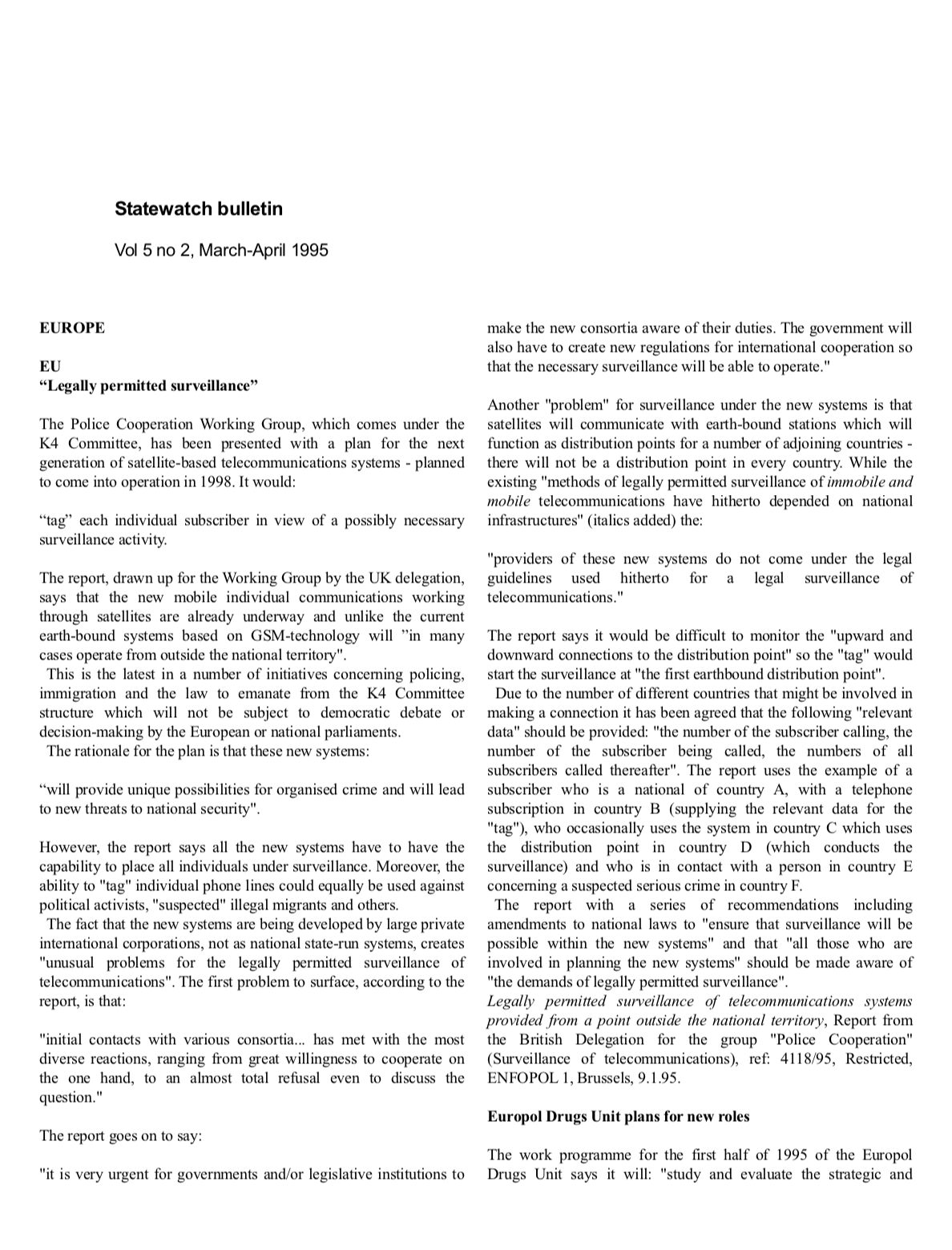 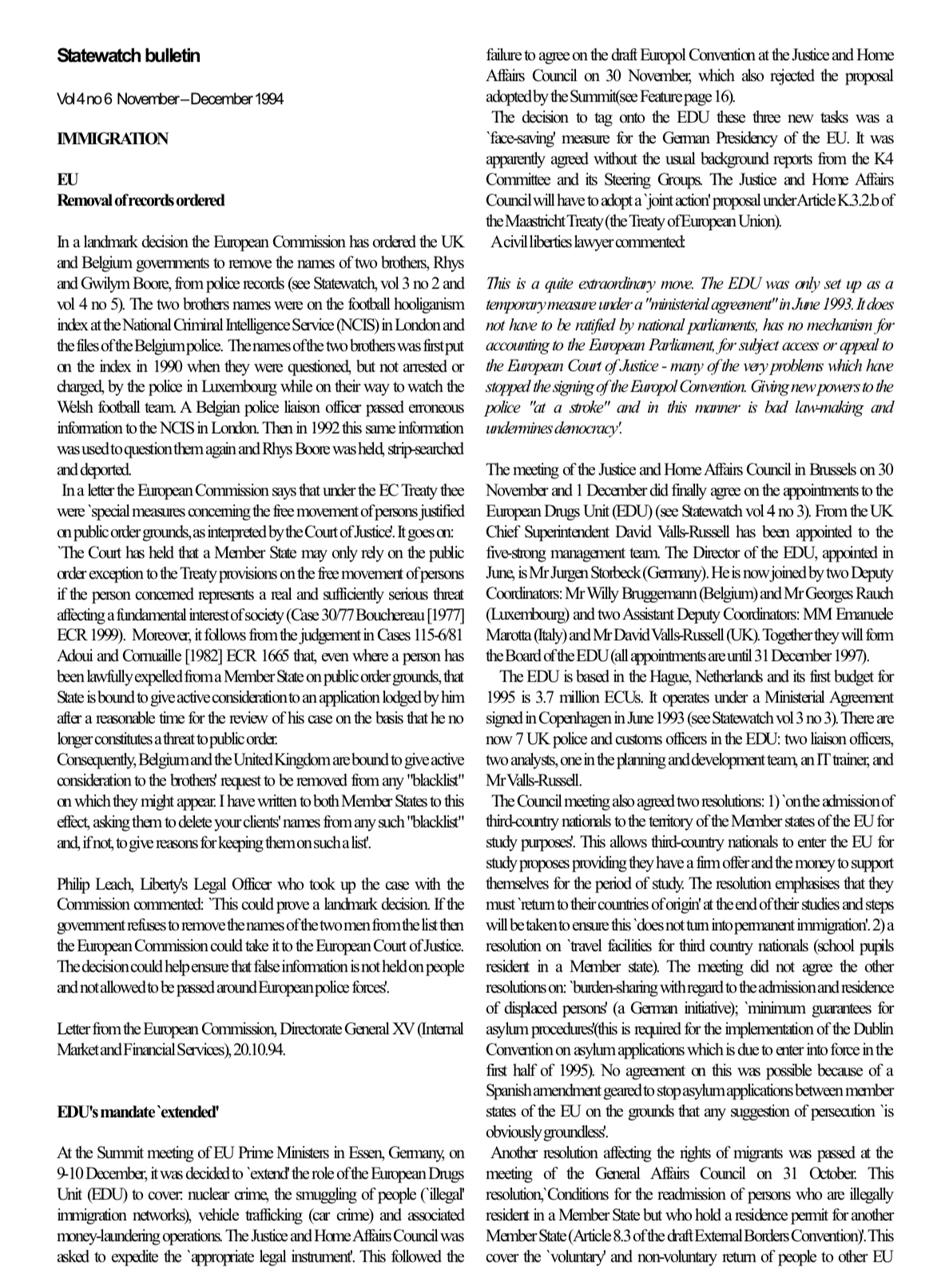