The European Parliament starts its new term with major questions hanging over the way it is doing its job. In the last parliament over 80% off new measures were agreed secret “trilogue” meetings with the Council of the European Union (the 27 governments) - raising fundamental issues about transparency and openness.

UK: Shock and anger at the violent policing tactics used at the G20 Summit by Trevor Hemmings

The policing of the G20 summit in London in April 2009 has been severely criticised following an allegation of manslaughter and 270 complaints of police assault. Part I of a report on what happened and its aftermath.

Since March 2008, five alleged members of the banned Turkish organisation the Revolutionary People's Liberation Party- Front (DHKP-C} have been awaiting trial at the regional high court in Stuttgart (Stammheim). It will be the first trial in Germany on the grounds of Article 129b of the Criminal code (§ 129b StGB), under which people can be prosecuted for having supported terrorist activities outside of Germany, in this case in Turkey, as members of a foreign terrorist association. The prosecution’s indictment is based on statements made by witnesses and suspects to the Turkish police even though there is a high probability they were extracted through the use of torture. But the German state does not only flirt with the circumvention of the torture ban in this trial. It is evident – as the German police admitted in 2004 – that the alleged arms transport was guided by the MIT Turkish intelligence agency to criminalise the DHKP-C in Germany where the organisation is banned.

EU: An employment office in Bamako: the European Union’s transformation of Mali into a migration control laboratory by Stephan Dünnwald

When talking about Mali, many confuse the country with Bali: "Nice island, I'd like to go there one time". The West-African state actually neighbours Senegal, Mauritius, Algeria and Libya and is perhaps even less well-known than Timbuktu (which is a town in northern Mali). According to statistics Mali is the fourth poorest country in the world; except for cotton nothing much is produced for export. The country has no coast, so tourism is restricted to small groups that arrive to observe the life of the Dogon or to experts in mud-brick architecture or open field burning. Development aid forms a significant part of the country’s revenue. Although the Americans and Chinese are competing with France for good relations with the government, most of the money that enters the country comes from Malian migrants sending money back home, so-called remittances. Around 60 to 100,000 Malians live in France and a growing number work in Spain's construction or agricultural sector.

UK: New immigration system forces UK academics to act as “an extra arm of the police” by Max Rowlands

New rules place an obligation on academics to keep foreign students under surveillance. They will interfere in academic decision-making and the free exchange of ideas.

Examines the transition from Francoism to democracy which is characterised as a “reign of forgetfulness”. An Amnesty Law places a “full stop” on any action being taken against those responsbile for crimes.

Until the late 1960s the personnel and ideology of West Germany's CID (Criminal Investigation Department) was dominated by a network of former police officers who graduated from the "Führerschule der Sicherheitspolizei” (Police Academy for the CID and secret service) in Berlin-Charlottenburg during the late 1930s. These officers than had a career in Nazi Germany with the Reichskriminalpolizeiamt (RKPA), the Reich’s central CID office. After 1945 they managed, initially under British rule in Schleswig-Holstein and then after 1949 within the BKA and in regional states, to again climb the career ladder to attain leading positions from which they continued to apply National Socialist concepts to crime policy. 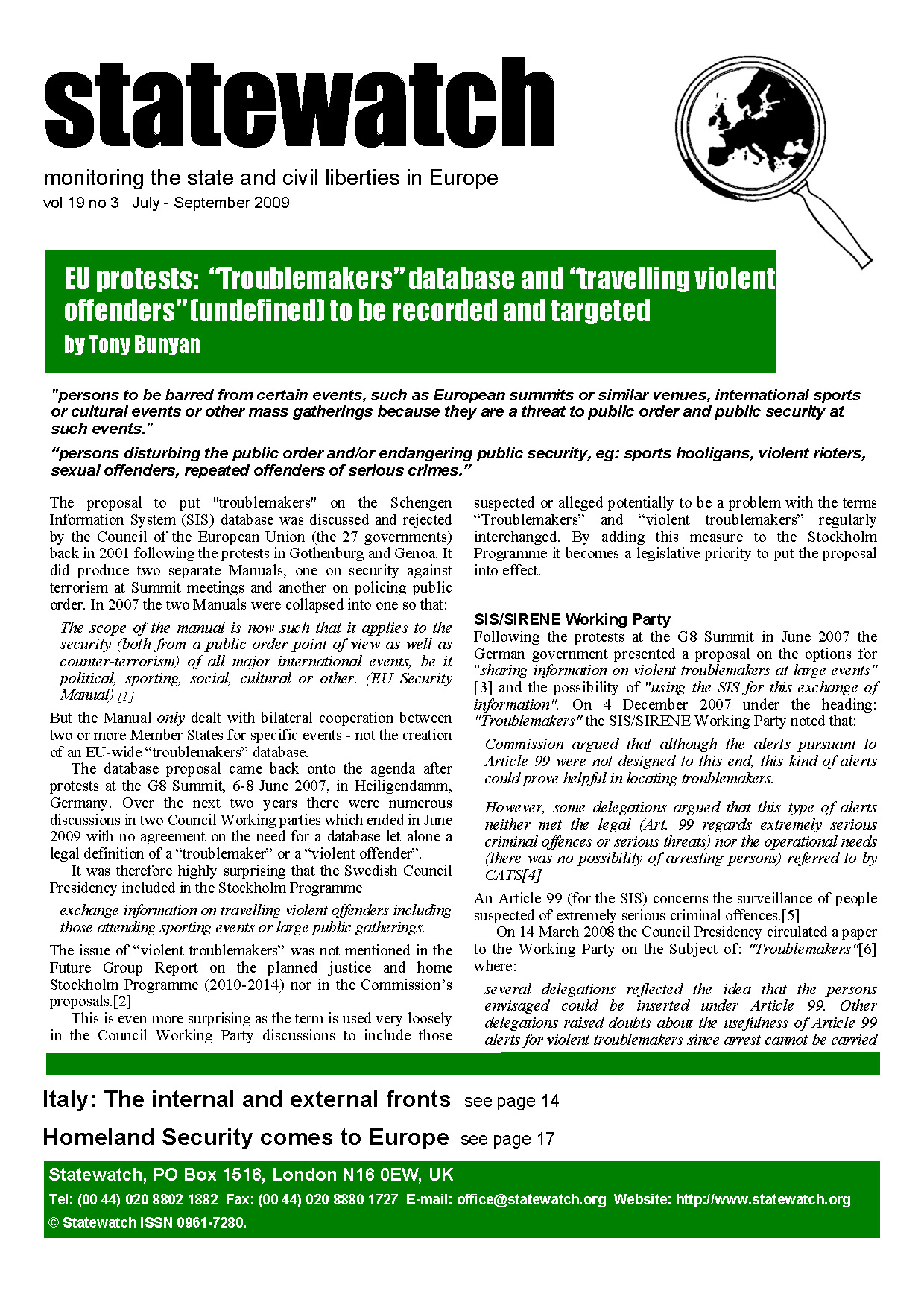 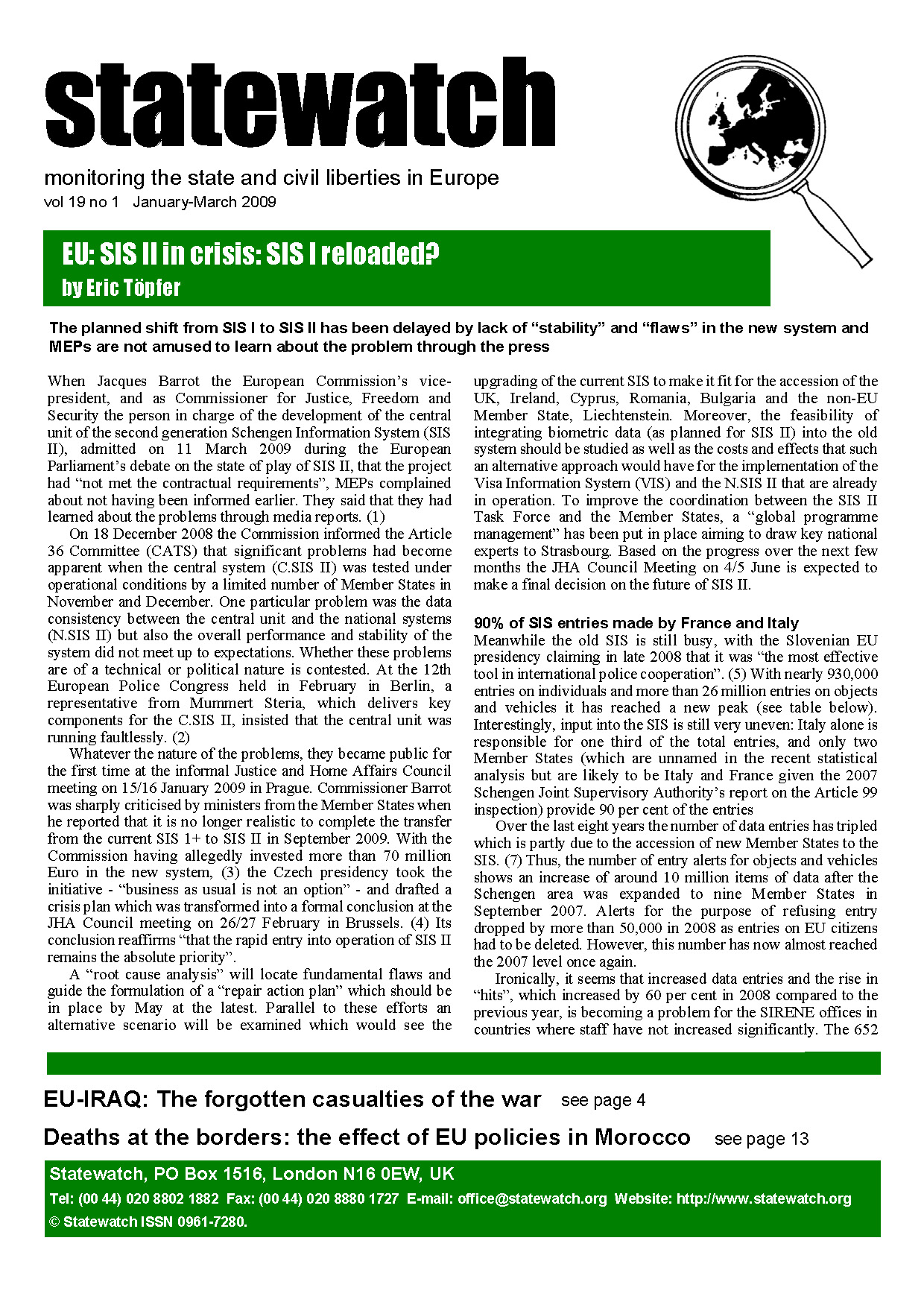