EU: “Homeland security”: Terrorism or crime - a confusion of aims

Italy: A surreal ratification of the ban on torture

Portugal: Free movement to be suspended during Euro 2004

Germany: Amnesty warns of immigration abuse in “fight against terrorism”

Spain: Zapatero orders the return of Spanish troops from Iraq

Germany: To catch a thief... 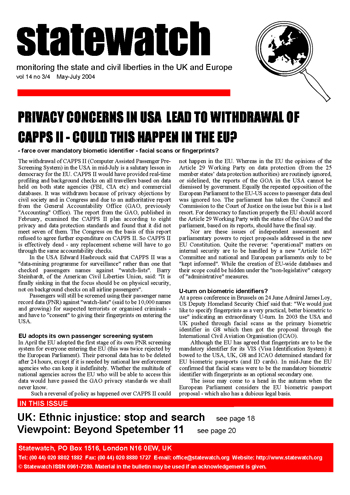 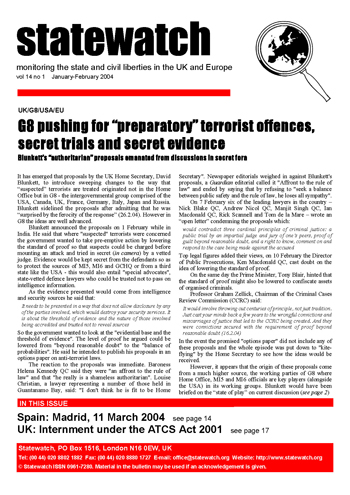