EU: Migrants to be expelled in unmarked police cars

Germany: From Gothenberg to Genoa

The EU Constitution and Justice and Home Affairs

Viewpoint: “Nothing is true, nor is it a lie?” Europe’s indifference to dead migrants 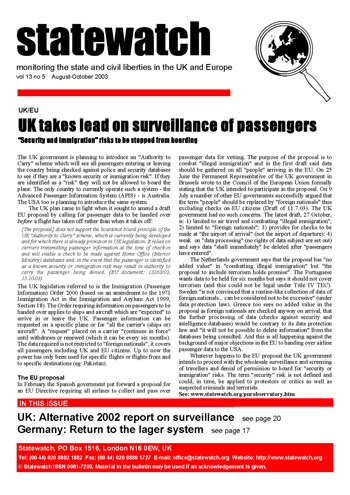 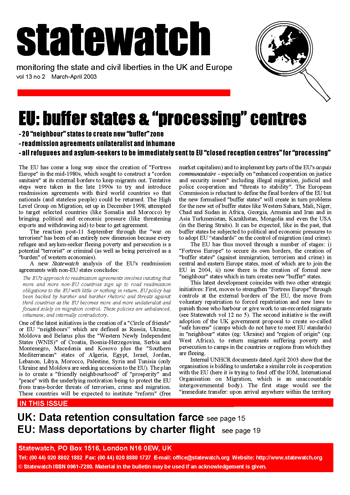