Germany: Privatising the prisons, with a little help from the UK

UK: Data retention and access consultation farce - government to allow access for crime purposes to records which can only be held for “national security”

Losing the “war on drugs” - crisis and contradiction in international policy 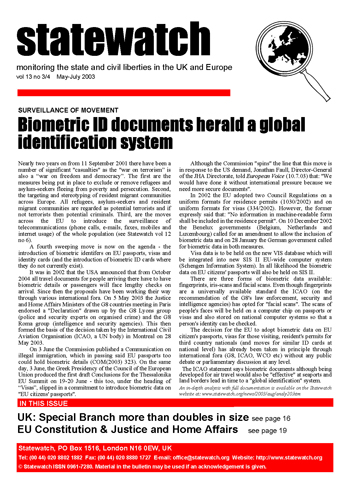 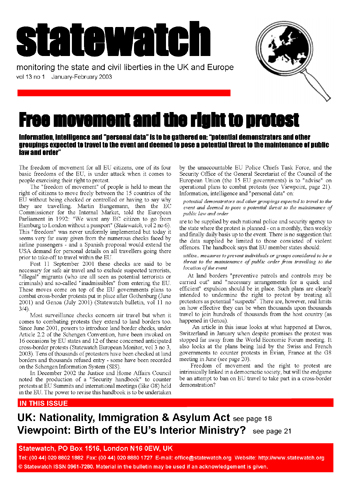