EU: Data protection or data retention in the EU? Crunch-time for decision on communications surveillance

UK: Is there justice or just us? Deaths in custody

Genoa: Report by two members of the German Bundestag

EU: Gothenburg to Genoa: The “enemy within”: plans to criminalise protests in Europe and put groups under surveillance 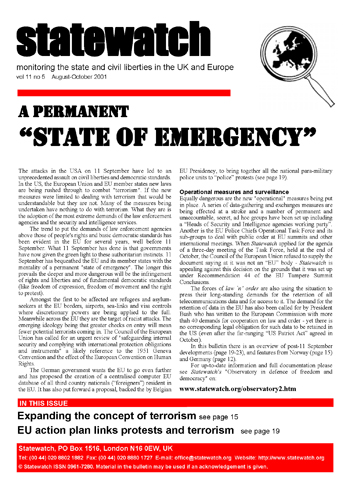 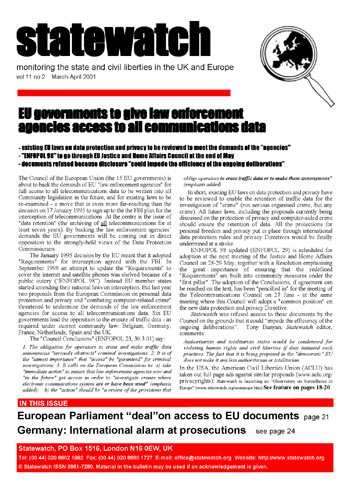