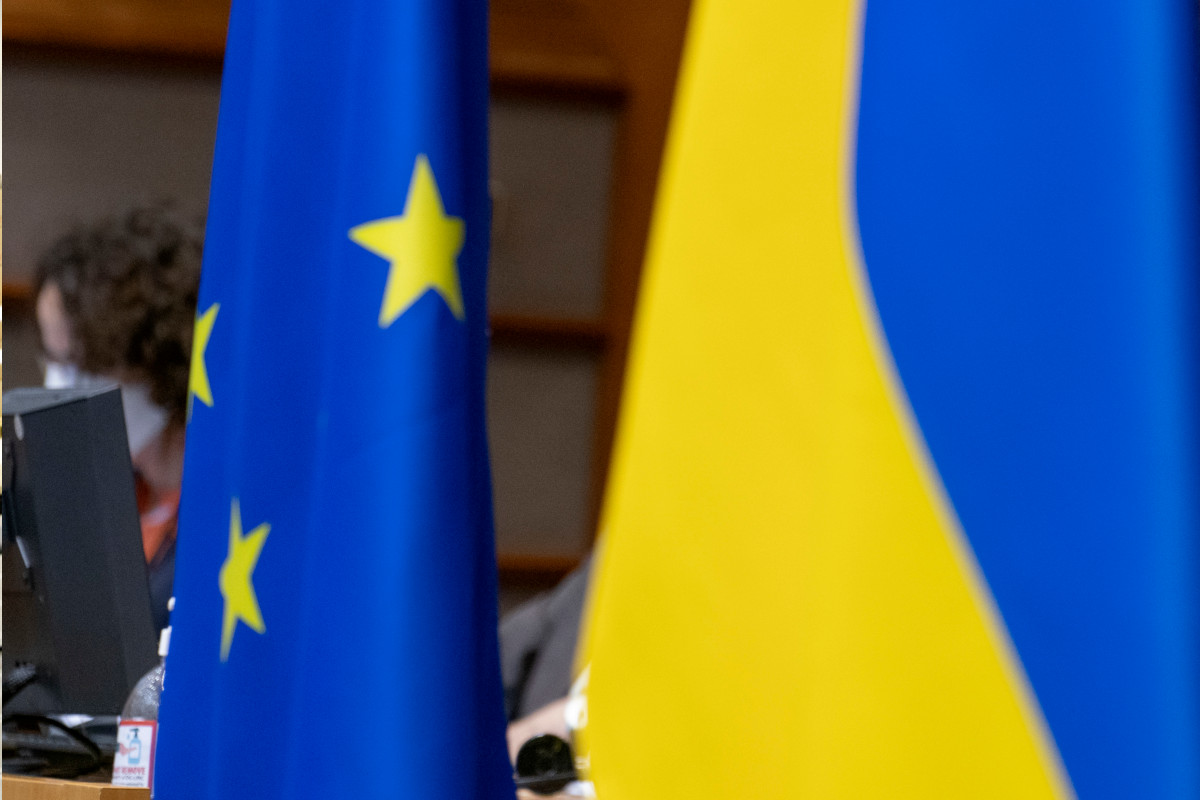 The plan to include temporary protection beneficiaries in Eurodac was revealed last week by Statewatch, and a more recent document circulated within the Council (pdf) contains explicit support for the proposal from Austria, Bulgaria and Germany.

However, the Czech Republic raises some concerns over this plan and suggests the Council Legal Service provides an opinion on the matter - while Hungary and Poland are opposed to the apparently universal scope of the Presidency's proposal, which would also cover Ukranian beneficiaries of temporary protection.

"Regarding the proposal to register persons benefiting from the temporary protection under the Directive 2001/55 / ​​EC, it should be clearly stipulated that it does not apply to the refugees from Ukraine."

The Polish submission goes on to say:

"In the context of the experience resulting from Russia's aggression against Ukraine and the flow of people to countries bordering Ukraine, the Presidency's proposals should be considered as unrealistic."

"The introduction of a new category of persons - beneficiaries of temporary protection in Eurodac, in the event of a sudden and mass influx of foreigners, with legal deadlines for data registration in Eurodac, is practically impossible to be performed due to the limited human resources of NAP Eurodac, which process data within Eurodac, and the AFIS system, under which the Eurodac Interface operates, which is not intended to allow such volume of data to flow."

It is worth considering whether the same attitude would be taken were the refugees in question from a non-European state.

Ireland, meanwhile, suggests that it may not currently be legal under the Temporary Protection Directive to collect biometric data:

"We think some consideration needs to be given to alignment of what is proposed here and the obligations to register certain information in the Temporary Protection Directive."

The other key issue taken up in member states' comments is the question of whether or not to introduce a separate category in the Eurodac database for people brought to EU territory following search and rescue operations at sea.

Finally, the 'MED5' states are seeking an extension of the time limit for transmitting individuals' biometric data to the Common Identity Repository (CIR), from a maximum of 72 hours to a maximum of five days. The CIR is a database currently under construction that will hold "identity data" to be used in Eurodac, the Visa Information System and other EU databases. As 'frontline' states, this is presumably intended to ease the workload for their authorities in registered new arrivals. 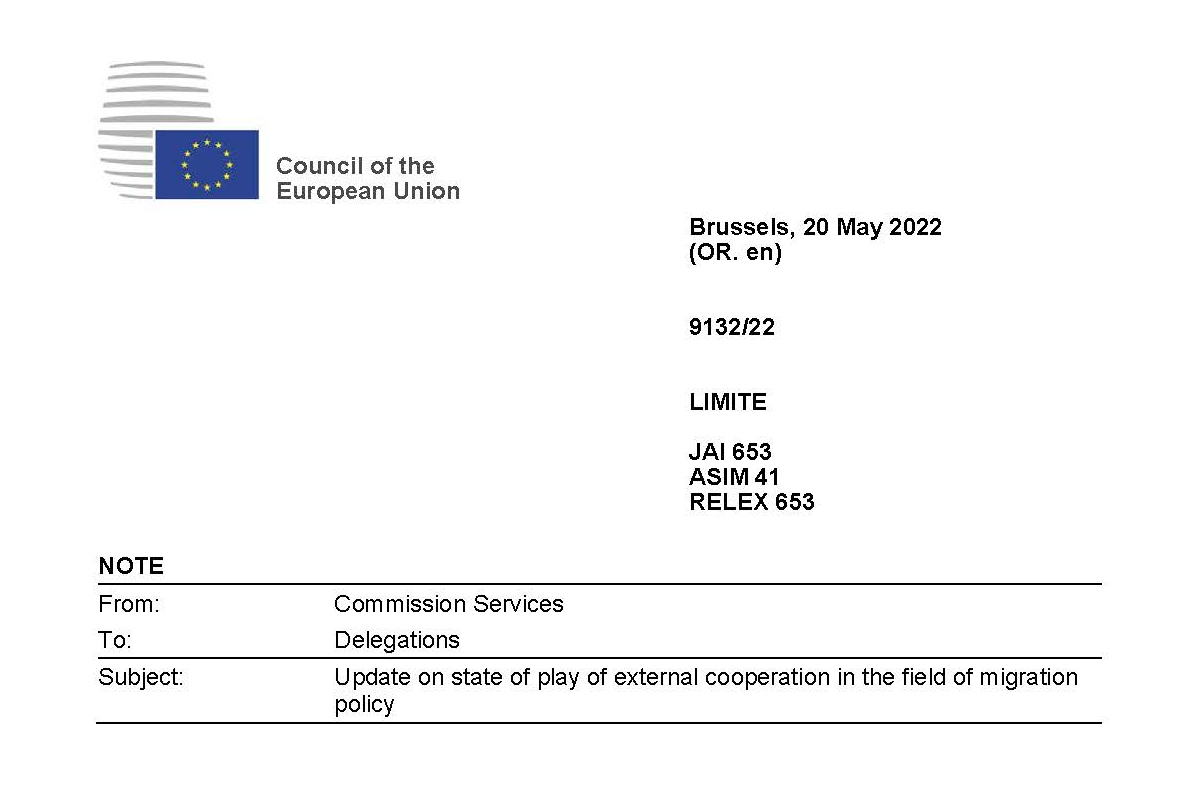