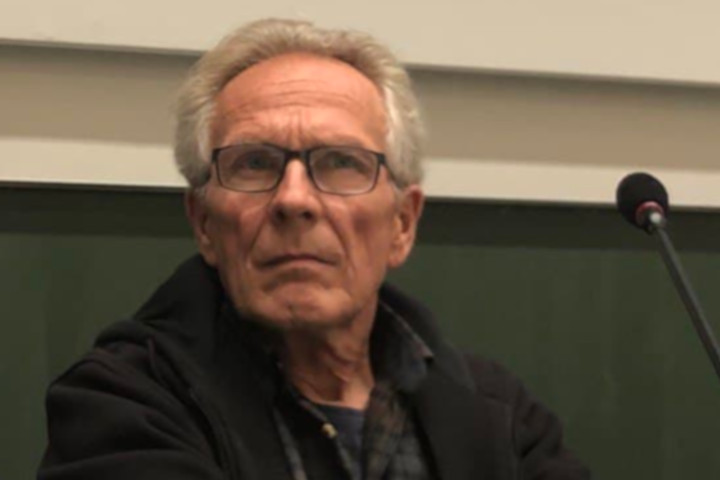 "'I didn’t really learn much except to nag the police. However, I have done that thoroughly.'

On 21 September 2021, our good friend Heiner Busch died at the age of 64 after a serious illness. A sharp analyst, a radical democrat, who persistently stood up for fundamental and human rights with a sharp pen. We mourn the loss of this exceptionally fine, warm-hearted comrade-in-arms. Thank you, Heiner.

The funeral will take place on 21 October 2021 in Bern/Switzerland. A funeral service will be held in Berlin at a later date.

For further information, please contact the Committee for Fundamental Rights and Democracy.

"I first met Heiner in 1977 and we were friends and comrades thereafter. He was a founder member of Statewatch in 1991 who always had great advice and an infectious laugh and smile. I met him and his partner Catherine many times in Bern, Berlin and my home in London where we talked the night away; Catherine and Heiner in fact met at a Statewatch event.

As a legacy he is responsible for my turning my house into an archive of political struggle. Thank you Heiner for your wise advice. You will remain in our hearts forever, dear friend." 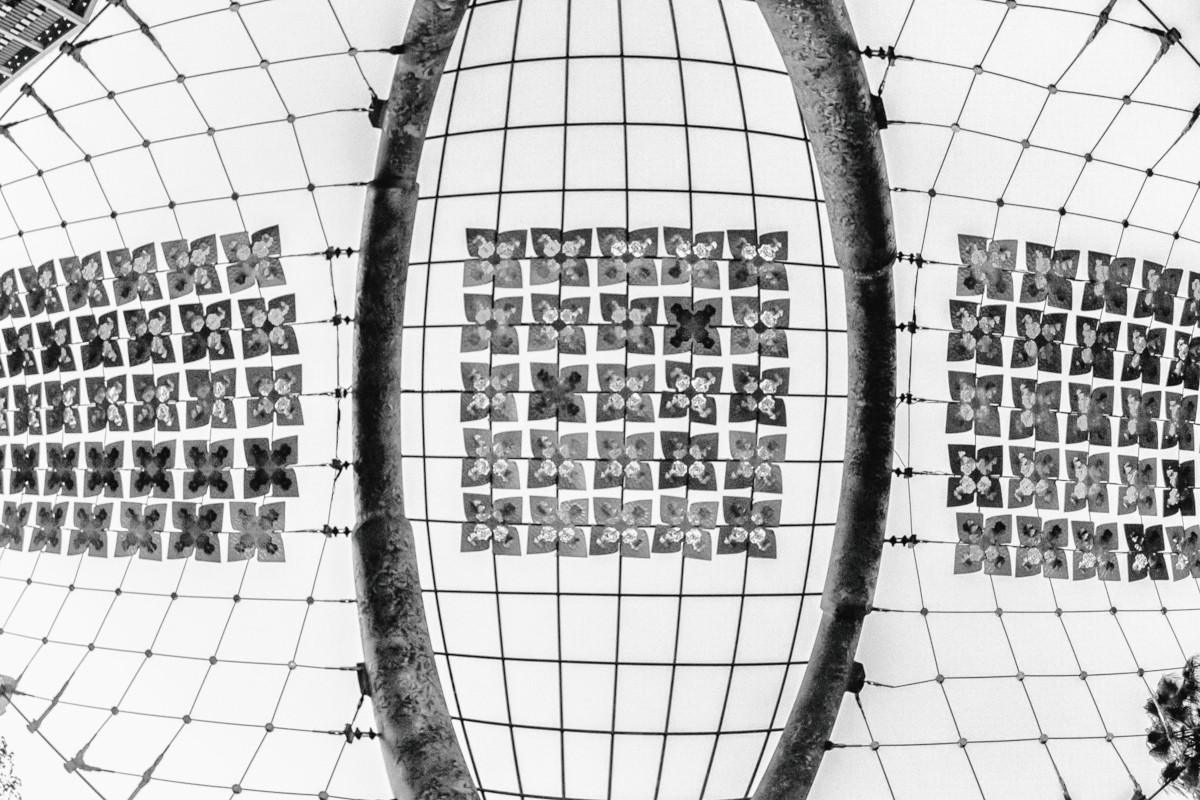