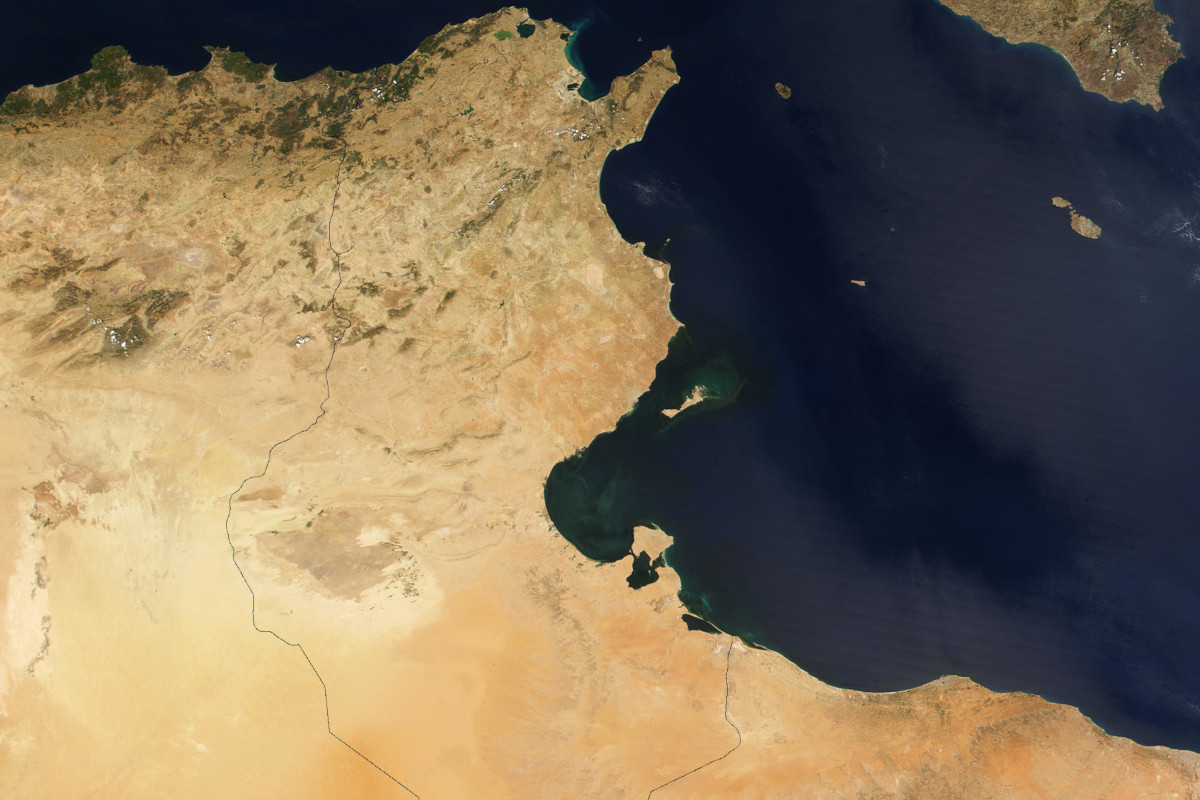 The Tunisian Forum for Economic and Social Rights is following with great concern the escalation of systematic violations against migrants from sub-Saharan Africa during the recent period. Rhetoric of hate and stigmatization against migrants and their presence in Tunisia on social networks recurred and developed into clashes in some neighborhoods of the city of Sfax, where, during the month of June, the security authorities took a discriminatory decision to evacuate an entire neighborhood of migrants.

The Forum constantly receives testimonies of systematic forcible deportations on the Tunisian-Algerian and Tunisian-Libyan borders, including women, pregnant women, and children. Yielding to European pressures, the Tunisian navy deliberately intercepts migrant boats departing from the Libyan coast in international waters. The intercepted migrants are disembarked in unsafe Tunisian ports, where neither the logistical possibilities nor a legal system that protects the rights of migrants and refugees and preserves their dignity are available. As a result of European pressures, the unjustified objections deepened the humanitarian crisis of migrants and refugees in Tunisia, prompting many of them to protest in front of the offices of UN organizations to demand more comprehensive protection and services that preserve their dignity.

As the Tunisian Forum for Economic and Social Rights condemns the official silence against all these violations, it:

In view of the political, economic and social situation that Tunisia is currently going through and the violations that migrants and refugees are subjected to in Tunisia, the Tunisian Forum for Economic and Social Rights considers Tunisia an unsafe country for migrants.

The Tunisian Forum for Economic and Social Rights 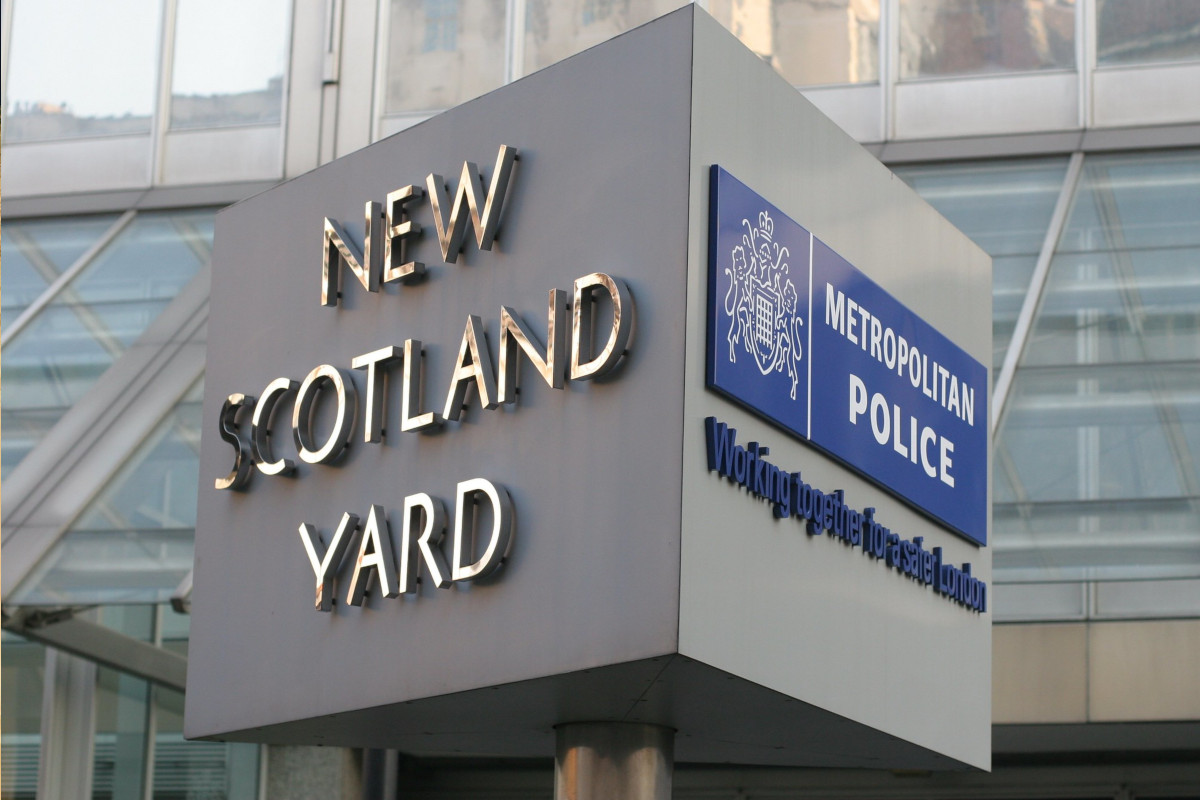