EU: Detention at the borders to increase "voluntary" return of migrants

A new strategy on "voluntary" return and reintegration unveiled by the European Commission at the end of last month notes that the use of detention "can increase the uptake of voluntary returns at early stages of the return process." 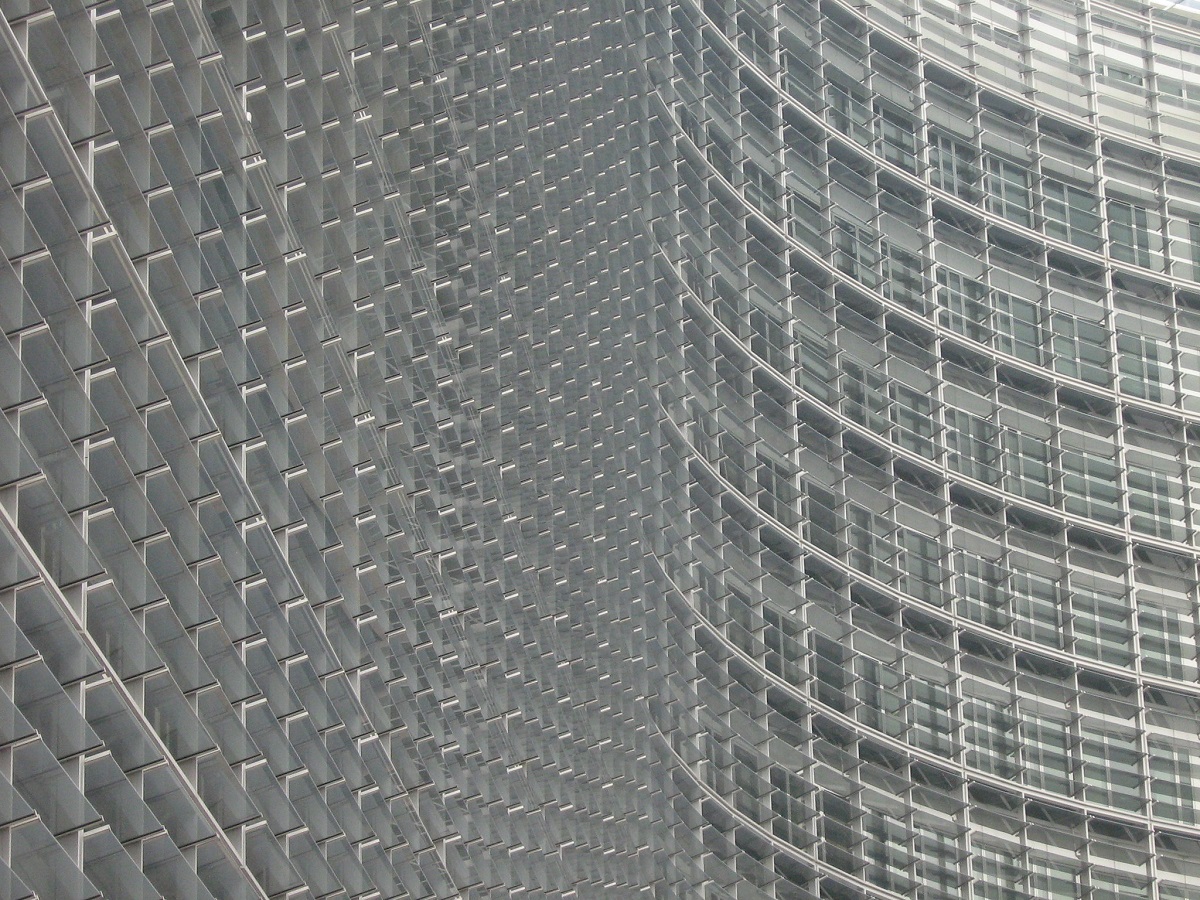 The proposed introduction of "return border procedures" - whereby people arriving at the EU's borders could be subject to mandatory detention for up to 10 months, likely rendering it extremely difficult to access legal assistance and other services - is seen as key to increasing voluntary returns.

The strategy document underscores that in the "return border procedure", which is part of a new Asylum Procedure Regulation proposed last September (pdf) people will be "available and more willing to cooperate with the authorities."

This is perhaps best-translated as 'locked up and out of options'.

The Commission's strategy sets a range of proposals for increasing the number of "voluntary" returns from the EU.

It places heavy emphasis on proposed legislation set out last September as part of the 'Pact on Migration and Asylum', calls for full use of Frontex's new powers, and for the stepping up cooperation with countries of transit (encouraging people to return to their country of origin before they even reach EU territory) and countries of origin (to ensure "sustainable reintegration").

The strategy on voluntary return follows in the footsteps of a more general Communication on return and readmission procedures.

The proposals to maximise the use of Frontex's powers in the field of voluntary return were condemned by the European Trade Union Confederation (ETUC), given the ongoing investigations into Frontex for alleged involvement in pushbacks and other malpractice.

"It is totally irresponsible of the European Commission to give Frontex more powers over deportations at the very moment they are under investigation for involvement in illegal pushbacks of migrants."

European Commission vice-president Margaritas Schinas, on the other hand, proudly announced that "Frontex will become the European Union's returns agency," a development analysed in the report Deportation Union, published last year by Statewatch.

As well as taking over various nationally-controlled networks - most prominently, the European Network on Return and Reintegration - Frontex is to appoint a new Deputy Executive Director for Return.

There will be a counterpart to this new high-level post in the Commission, which will recruit a 'Return Coordinator', and set up a 'High Level Network for Return'.

The strategy is built on seven "pillars", each with a number of proposed actions:

2. Effective coordination between all stakeholders

3. Supporting voluntary return and reintegration of migrants from and between third countries

(Under this heading, the document places high value on "the African Union – EU – United Nations Taskforce on migration in Libya established in November 2017," described as an "innovative trilateral approach, bringing together all relevant stakeholders, [which] has effectively supported voluntary returns from Libya, with an unprecedented political engagement and support by the African Union that has addressed operational and political bottlenecks, such as providing consular assistance in particularly challenging circumstances."

6. Fostering sustainability of reintegration support and ownership of partner countries

7. Funding for voluntary return and reintegration 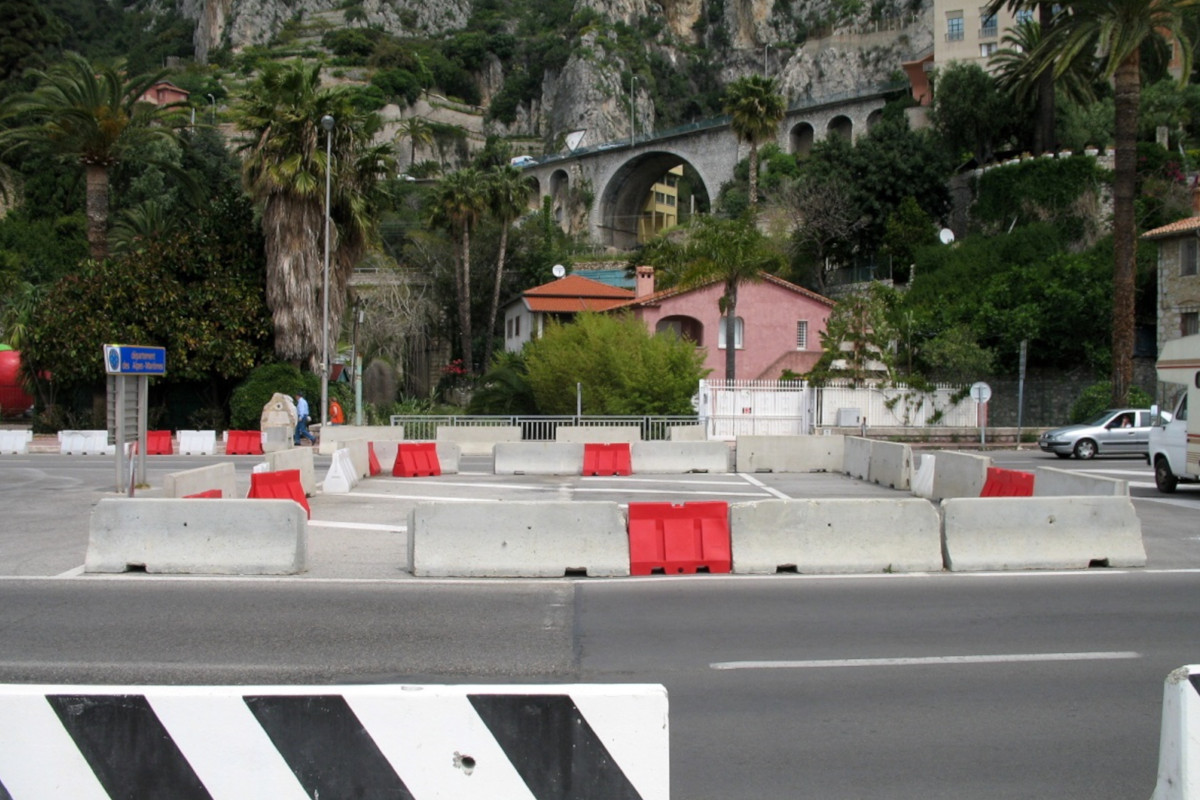