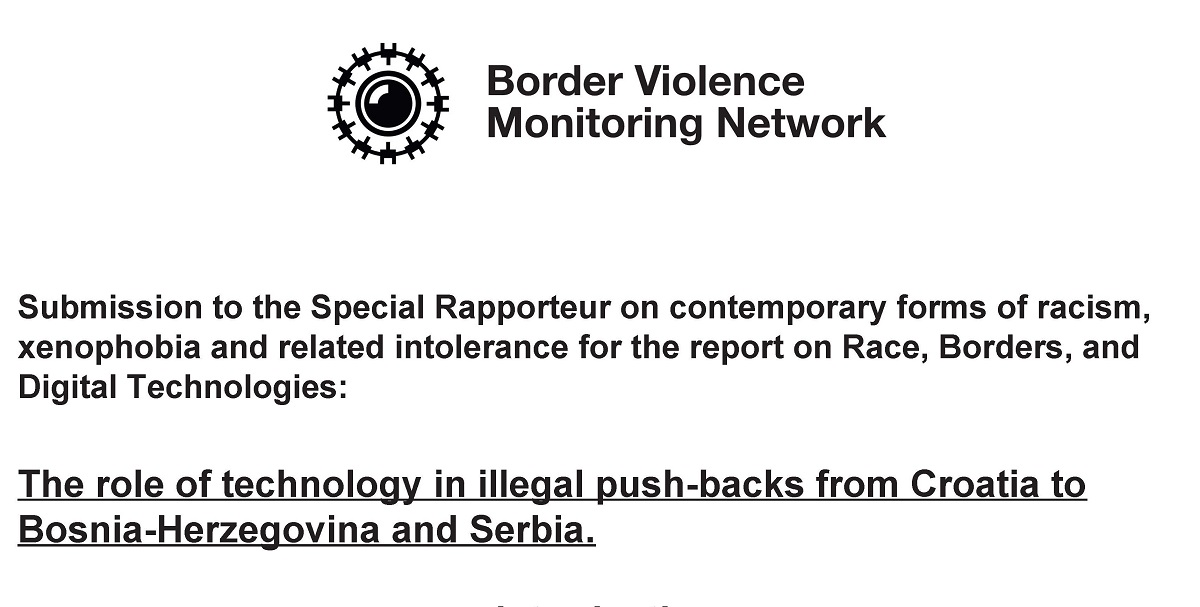 "This report provides an overview of different cases which BVMN have collected over the last years in which the use of EU-funded security technology was deployed by Croatian authorities either immediately preceding or during an illegal pushbacks. Links to the full incident reports are included for each case study. The case studies are categorized into several different sections: drones, helicopters, scanners for vehicle detection, and thermal/night vision. Each section is complemented by an overview of the technological framework in which this equipment has been acquired and deployed by the Croatian Ministry of the Interior."

See: OHCHR Submission: The role of technology in illegal pushbacks from Croatia to Bosnia-Herzegovina and Serbia (BVMN, link)

Statewatch contributed to a joint submission for the same inquiry, along with Privacy International, Fundaciòn Datos Protegidos and Red en Defensa de los Derechos Digitales (R3D), which is available here.

The Special Rapporteur's report was published in November last year, and can be found here. 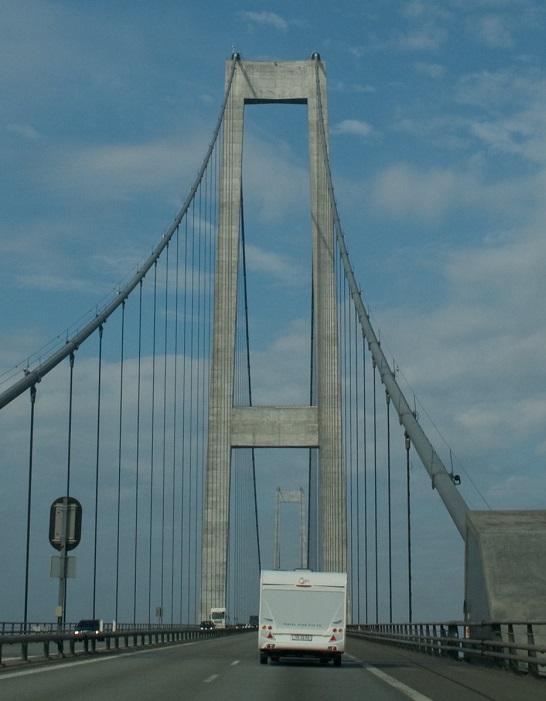