State xenophobia and criminalisation of solidarity in Cyprus: KISA is again under attack by government

Communiqué from the Migreurop network on the deregistration of the Cypriot anti-racist NGO KISA. The organisation was removed from the country's register of NGOs, accused of not complying with administrative procedures. However, the organisation has repeatedly been subject to the hostility of the government and officials.

KISA, a Cypriot member of the Migreurop network, is once again in the government’s sights for its action in favour of people in exile. Since 14 December 2020, KISA has been removed from the Register of Associations, [1] pretexting that it did not comply timely with the administrative procedures as per the “Law on Associations and Foundations” of 2017.

This is not the first time that KISA has been subjected to the relentlessness of the authorities [2] and part of the media, because it denounces the state xenophobia against migrants and asylum seekers in Cyprus and opposes reforms that violate their rights : pushbacks, arbitrary detention as a rule on the island, impossibility of benefiting from the right to an effective remedy, etc.

In December 2019, in an extremely hostile Cypriot political-legal environment, KISA was accused by the Minister of the Interior of undermining national interests and of having "links with Islamic terrorist organisations" and of money laundering. [3]

Already in 2010, KISA had been sued in a libel case for its actions against online hate speech and nationalism carried out in the framework of its mandate. [4] A financial penalty of €10,000 followed their conviction in 2020 - together with interests for ten years while the case was in court - which has been causing serious harm to KISA.

The criminalisation of KISA is unfortunately not an isolated case : more and more migrants and associations or individuals who support them in Europe and elsewhere are under the sights of repressive governments. Political rhetoric that conveniently associates people on the move with the society’s ills, turning them not just into scapegoats but into "criminals", has multiplied and trivialised, justifying these attacks on solidarity and fuelling increasingly security-oriented and repressive policies.

On all sides, it is a matter of muzzling the voices that are raised in resistance : threats, arrests, prosecutions, [5] and even the very recent conviction in Senegal of three fathers for having paid for the crossing of their child who died at sea. [6] Cynicism has no limits.

The Migreurop network strongly condemns the relentless repression of both human rights defenders and individuals trying to use their right to emigrate and expresses its concern about these repeated and unaccountable attacks, which feed intolerance and xenophobia.

Migreurop fully supports KISA in this new hurdle and in this struggle with the Cypriot government!

[1] KISA denounces the new act of repression by the government, 17 December 2020.

[3] KISA communication, KISA calls on the Minister to retract his defamatory statements and to proceed to a dialogue with the stakeholders and NGOs concerned, 3 March 2020. 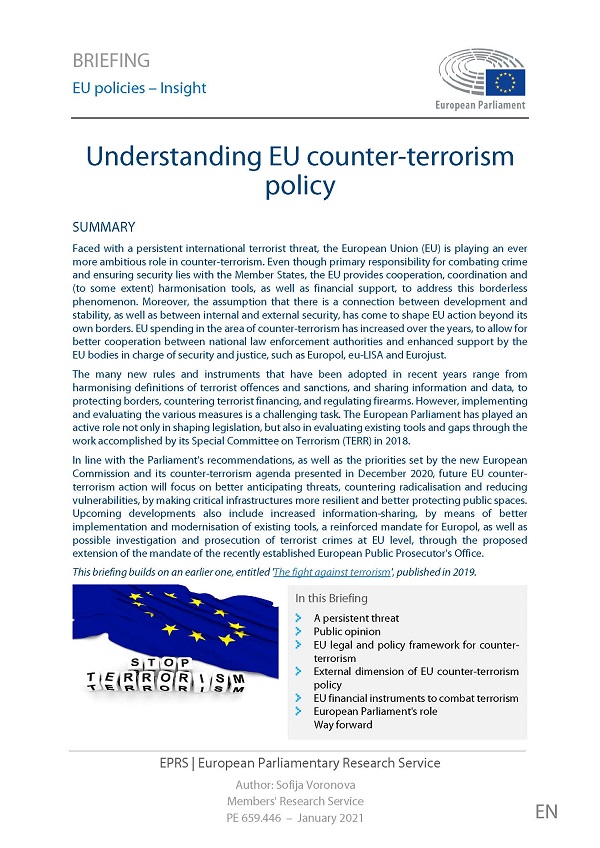