Frontex director Fabrice Leggeri has been accused by a senior European Commission official of making statements “in a misleading manner” at a parliamentary hearing in December, when MEPs questioned him over the agency’s alleged role in pushbacks and the new fundamental rights monitoring framework included in 2019 legislation. 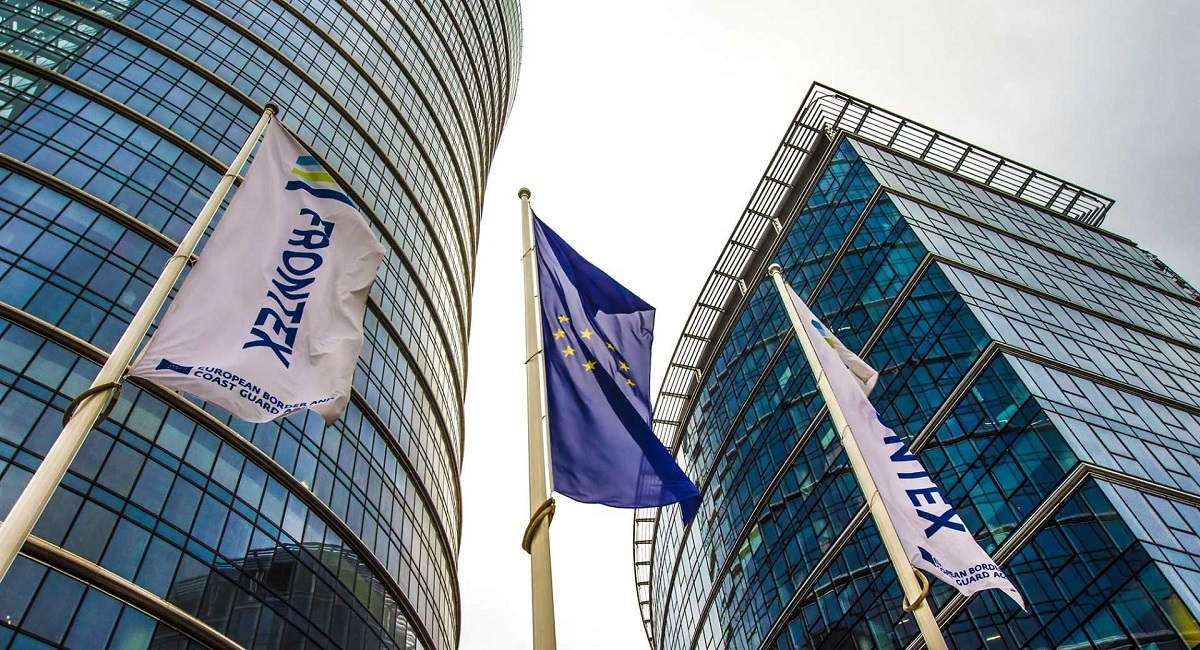 In a letter obtained by Statewatch, Monique Pariat (the Director-General of the Commission's migration and home affairs department), expresses "dismay" at Leggeri’s appearance before the European Parliament’s civil liberties committee (LIBE) on 1 December and rebukes, in no uncertain terms, the account he provided of the agency’s attempts to implement its new fundamental rights obligations.

Those obligations include a fully functioning and independent fundamental rights office, an accessible complaints mechanism, and a credible serious incident reporting mechanism – the aim of which is to prevent, or at least ensure the reporting and investigation of, human rights abuses witnessed or committed by officials deployed on Frontex operations.

A key role is foreseen in all this for the fundamental rights officer (FRO), who is supposed to head a team of at least 40 fundamental rights monitors – all of whom the agency was legally obliged to have recruited by 5 December 2020. However, it failed to do so.

Leggeri told MEPs that although he personally prioritised the swift recruitment of fundamental rights staff, vacancy notices published by the agency in November 2019 were withdrawn on the request of the Commission, and subsequent delays in agreeing the seniority of the posts meant that vacancy notices were only published again in November 2020.

Pariat does not dispute these points, but underlines that the Commission was obliged to request the withdrawal of the notices, because the Management Board had not approved them, as required by the 2019 Frontex Regulation. Without that approval, the letter says that "the publication of these vacancies was plain and simply unlawful" (emphasis in original).

She adds that the Frontex Regulation requires the involvement of the FRO in the appointment of their deputy, but there was no such involvement prior to the 2019 vacancy notice publication. The Commission had to intervene to request removal of the vacancy notices, says Pariat, "to prevent serious irregularities which could jeopardise the well-functioning and the reputation of the Agency."

The agency’s reputation has nevertheless taken a battering in recent months. Frontex has faced numerous accusations that it either knew of or has been involved in pushbacks at Greece’s sea border with Turkey, leading the Socialists & Democrats – the second-largest group in the European Parliament – to call for Leggeri’s resignation. There are numerous other reports of similar violent incidents in the Balkans involving officials deployed on Frontex missions.

The EU anti-fraud agency, OLAF, has also launched an investigation into the border agency, although the exact reasons for this remain unclear. OLAF's remit allows it to carry out "administrative investigations for the purpose of fighting   fraud, corruption and any other illegal activity affecting the financial interests of the Union."

Leggeri has said that the agency will be undertaking a thorough investigation into the allegations of pushbacks, although the working group set up to investigate the affair is made up representatives from the agency’s Management Board and does not include the Fundamental Rights Officer or the agency's Consultative Forum on Fundamental Rights.

A document cited by Greek newspaper Kathimerini suggests that fundamental rights are not one of Leggeri's main interests. The document, provided to the paper by someone described as having "knowledge of the inner workings of Frontex," says Leggeri told agency staff that "reporting pushbacks involving Frontex personnel is not a route to popularity or promotion," and that the serous incident reporting (SIR) mechanism is "intentionally centralized to be slow, cumbersome and very discreet".

According to the paper, the document also says that Leggeri "actively resisted" hiring the 40 fundamental rights officers required by the Frontex Regulation, and told staff at the agency in early 2020 that “it is not a priority.”

Pariat’s letter suggests that Leggeri himself delayed the procedure for recruiting new fundamental rights staff by five months, because of his "insistence on an arrangement which would not have been compatible with the EBCG [Frontex] Regulation".

There was a "surprising reluctance" from the agency to follow the Commission’s advice on implementing the new fundamental rights framework, says Pariat. She argues that "if the Agency had followed the Commission’s timely guidance and suggestions, the main milestones… could have been completed on time."

Even though the recruitment procedure is now going ahead, concerns remain. At the LIBE hearing in December, several MEPs questioned whether the staff grade applicable to the 40 posts will confer adequate authority and independence to the fundamental rights officers.

At the time of publication, Frontex had not responded to a request for comment.

EU to Australia: send us your travel surveillance data 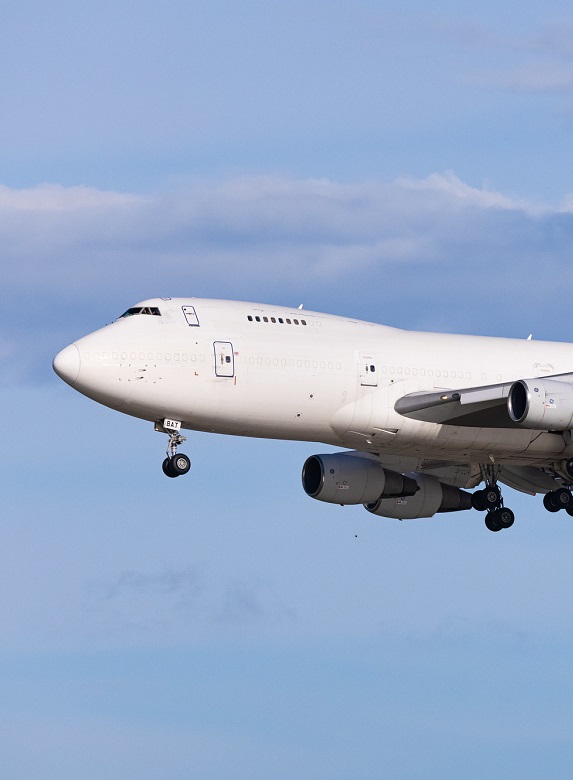 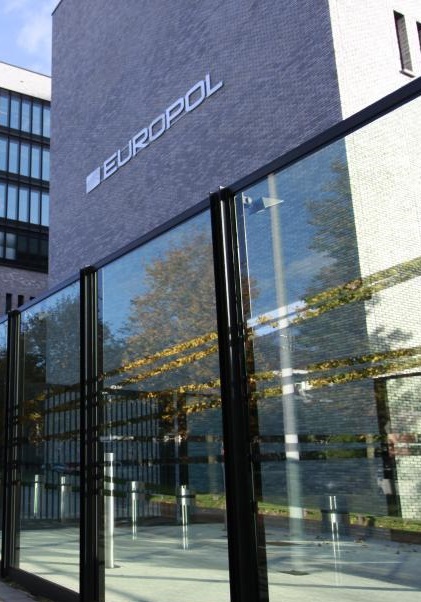