The UK parliament's Committee on the Future Relationship with the European Union has published its final report, setting out ways to ensure parliamentary scrutiny of the ongoing UK-EU relationship. 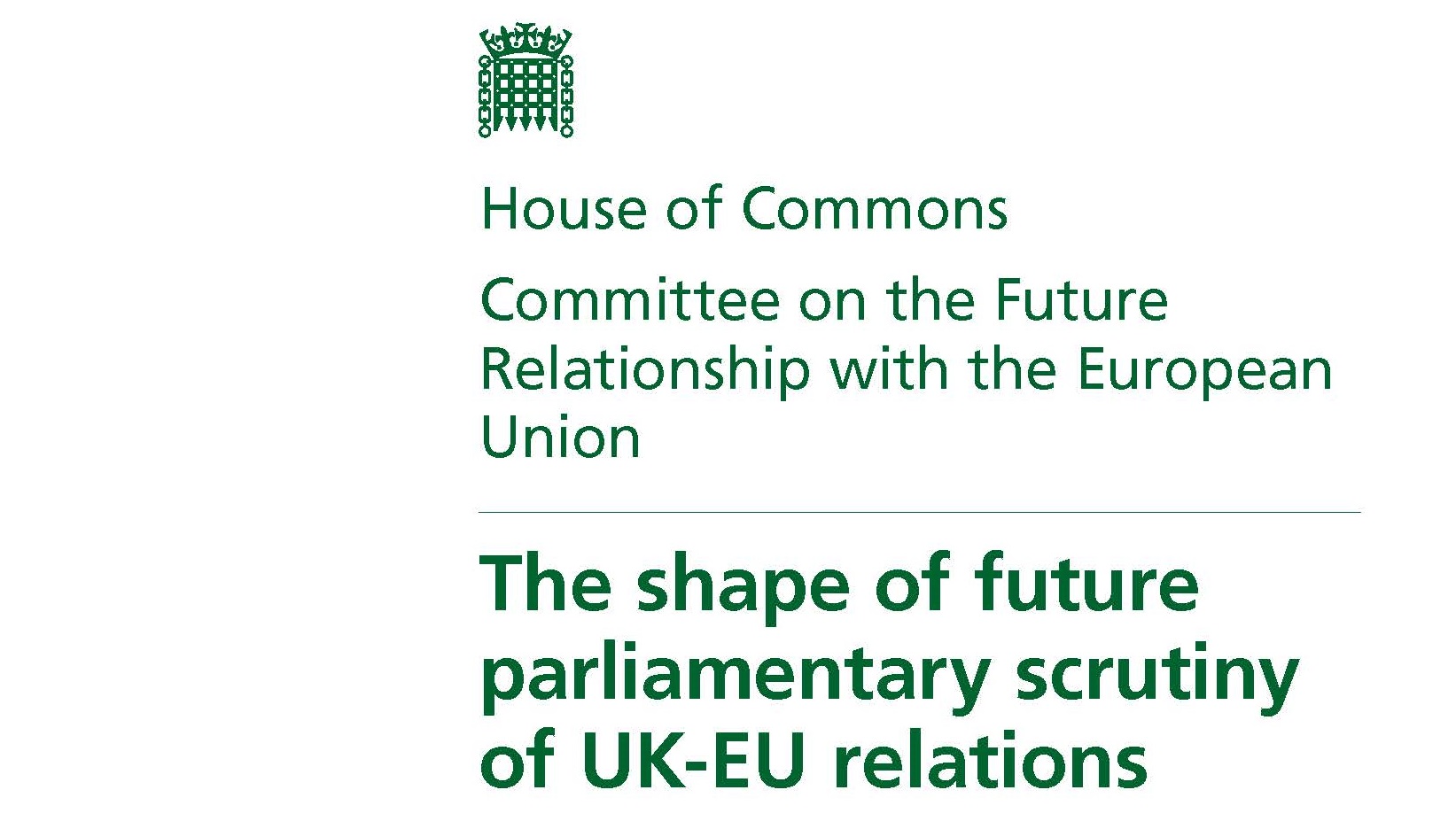 Below: full-text of the press release published here on 21 January 2021.

The report, agreed ahead of the Committee’s 16 January expiration date, says that with the UK’s departure from the EU and the end of the Transition Period, the time is right to change the way Parliament scrutinises European affairs. It sets out ways in which future scrutiny could be undertaken.

The report’s key findings include:

The TCA sets out a new framework of Councils and Committees, which will play a critical role in implementing the future relationship. The Committee’s report says that after each meeting of the Partnership Council, and of the Withdrawal Agreement Joint Committee, the Government should provide an update to the House in the form of a Statement, outlining any decisions reached and providing MPs with an opportunity to question Ministers.

The report argues there are compelling political and policy reasons for Parliament to continue to scrutinise the UK’s relationship with the EU. It calls on the Government to bring forward its views on how this scrutiny should be organised for Parliament to consider. These proposals should be drawn up in consultation with the Liaison, European Scrutiny and Procedure select committees, as well as with the chairs of departmental committees with an ongoing interest in European affairs.

The report also proposes that the Liaison Committee recommends areas of oversight of EU-UK relations to individual departmental select committees and establishes a sub-committee to co-ordinate this work.

The report emphasises the importance of close relations between the UK and European Parliaments and calls for the establishment of the UK-EU Parliamentary Partnership Assembly provided for the TCA. The UK representation should be drawn from both Houses of Parliament.

The report highlights the extent to which the TCA, common frameworks, the UK Internal Market Act and Northern Ireland Protocol will require continued co-operation between the administrations and legislatures in London, Belfast, Cardiff, and Edinburgh. It also calls for the creation of a new interparliamentary body to facilitate this work.

“Now that the Trade and Cooperation Agreement has entered into force, it is in everyone’s interests to build a strong relationship with our friends and neighbours in the EU.

“Strong and effective Parliamentary scrutiny of this new relationship will be really important, so our final report contains practical ideas for how this could be organised. I look forward to seeing these new arrangements in place as soon as possible.” 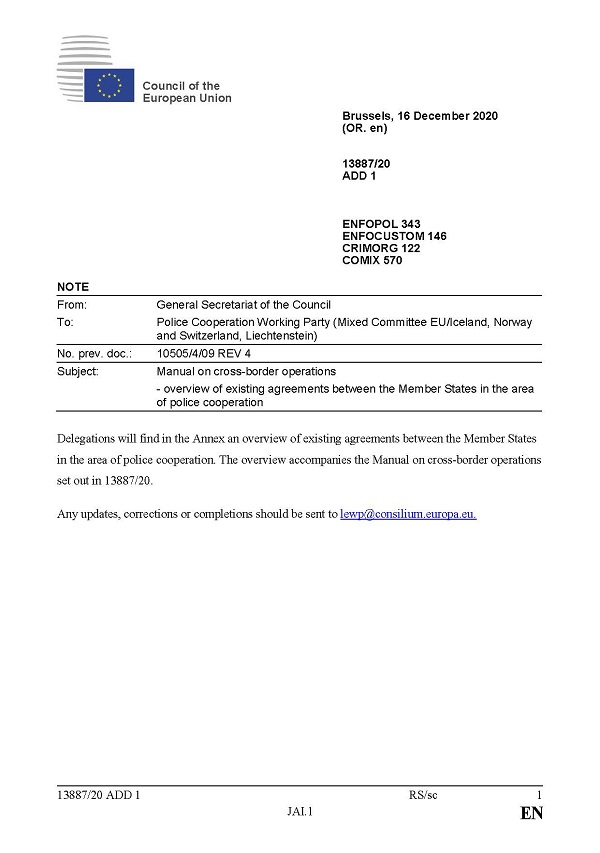