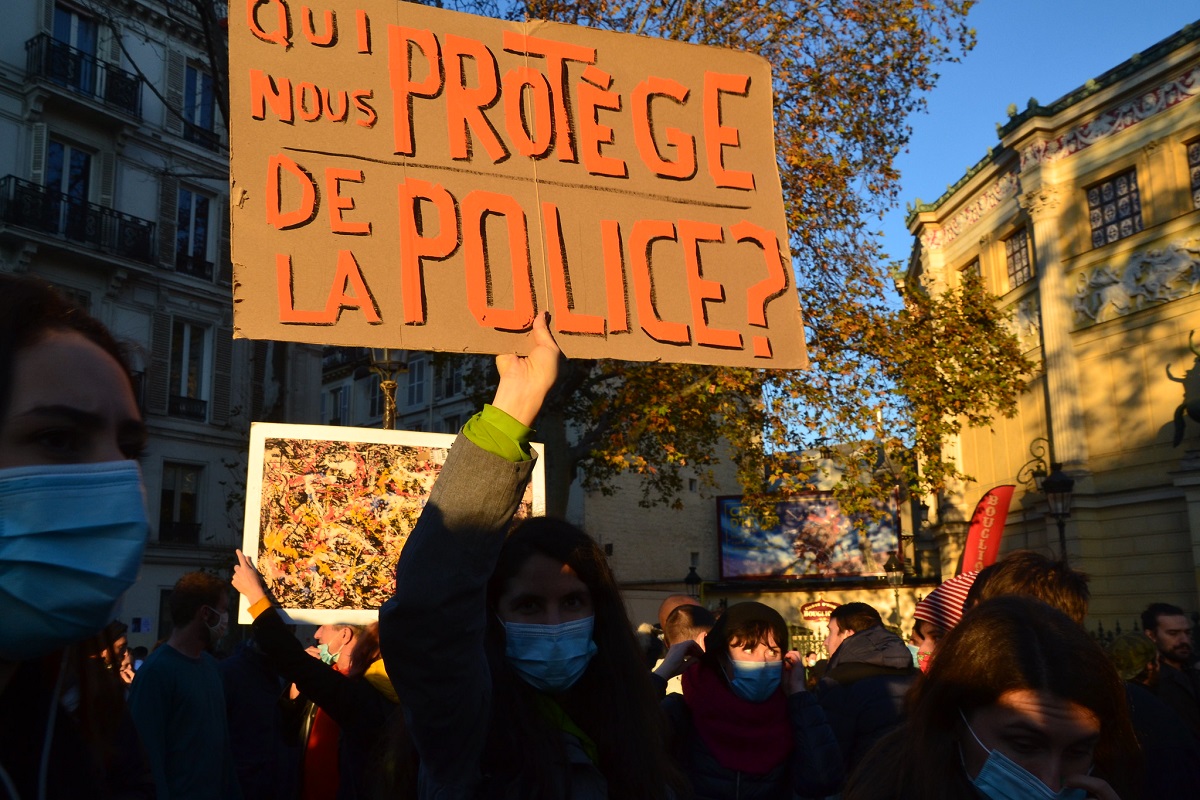 There is now a four-month period in which the two sides can negotiate. If the parties bringing the case are not satisfied with the solutions proposed by the French state, they can initiate legal proceedings.

The practice of ethnic profiling by the French police is long-standing and well-documented, and studies have confirmed its drastic negative effects on those subjected to it.

Public anger and opposition to police racism has grown in recent years, particularly following a series of high-profile deaths in custody of young black men. Activists and press reports say that the measures introduced to prevent the spread of coronavirus have further intensified discriminatory policing practices.

In a press release announcing the case against the French state, Human Rights Watch said:

"Deep structural reforms are needed to address this systemic discrimination, the organizations said. Piecemeal measures such as the use of body cameras by the police are insufficient. Based on years working on police discrimination in France and elsewhere, the organizations said that the government needs to carry out comprehensive reforms, including: 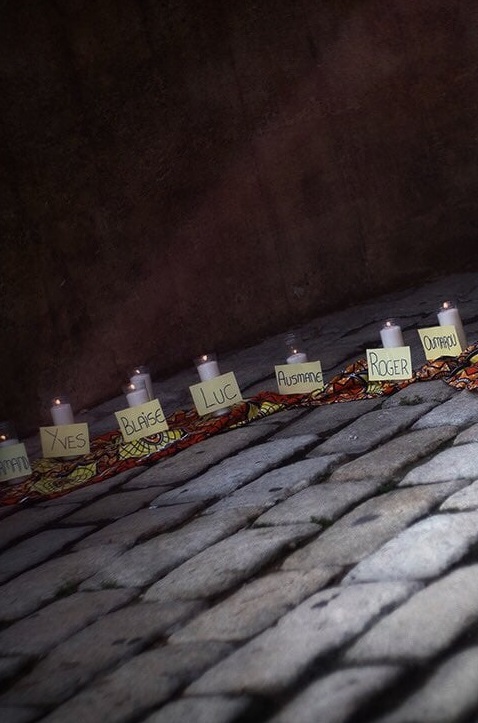